The development of Windows Server began in the early 1980s, when Microsoft developed two operating systems: MS-DOS and Windows NT. At the time, a Microsoft engineer named David Cutler developed the Windows NT kernel to provide the speed, security, and reliability that large organizations need in a server operating system. Before the release of Windows NT, many companies relied on the Unix operating system, which required expensive RISC-based hardware to run files and print services. But Windows NT ran on low-cost x86 machines.

Subsequent replications of the Windows server run both on the hardware in an organization’s data center and on a cloud platform such as Microsoft Azure. Key features in later versions of Windows Server include Active Directory, which automatically manages user data, security, and distributed resources, and allows collaboration with other directories. Server Manager is also a tool for managing servers and making configuration changes on local or remote devices.

After the release of various versions of windows NT from 1993 to 1996, Windows 2000 was finally released in 2000. Windows 2000 introduced Active Directory, a service that stores and manages information about network objects, including data, systems, and user services. Active Directory allows administrators to perform various tasks such as configuring a virtual private network, encrypting data, and accessing file sharing on networked computers.

In addition, Microsoft has introduced a number of cloud features for Windows Server 2012, known as “Cloud OS”. The company has also made significant upgrades to its operating system storage infrastructure and Hyper-V virtualization platform.

With the new features of Windows Server 2016, Microsoft approached the cloud space and introduced the Nano Server, which was a minimal option to use the server to increase security by reducing the attack vector. This server operating system is available in standard and Datacenter versions. In Windows Server 2016, the standard version does not have more advanced features in virtualization, storage and networking.

In this section, we intend to provide you with numerous and complete tutorials related to all Windows application topics. You can also choose and use your perfect Windows VPS Server Packages in Eldernode. How to Download and Install Netcat on Windows PCs 2 Ways To Install and Use DVWA On Windows 10 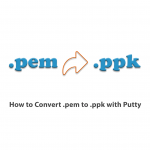 How to Convert .pem to .ppk with Putty 5 Ways To Install PHPMyAdmin On Windows 10 How To Setup VMware vSphere Replication In 5 Minutes

How to Install Pip3 On Windows With A Few Easy Steps What Is The Difference Between RDP And VNC? 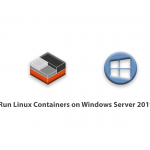 How to Run Linux Containers on Windows Server 2019 How to Upgrade Windows 10 to Windows 11 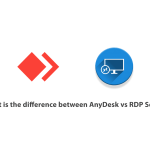 What is the difference between AnyDesk vs RDP Server 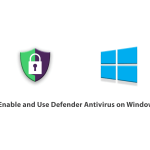 Tutorial Enable and Use Defender Antivirus on Windows Server 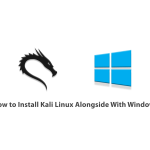 How to Install Kali Linux Alongside With Windows How to Install Linux Mint on Windows 10 RDP 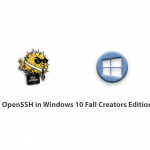 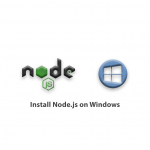 How to Install node.js on Windows [Complete] 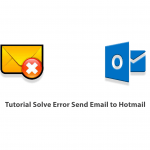 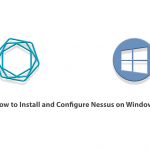 How to Install and Configure Nessus on Windows 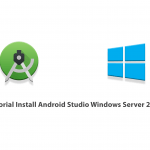 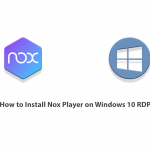 How to Install Nox Player on Windows 10 RDP 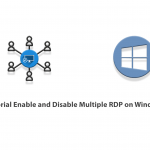 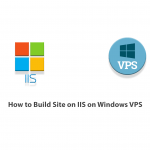 How to Build Site on IIS on Windows VPS 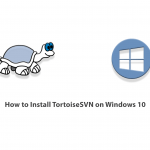 How to Install TortoiseSVN on Windows 10 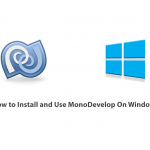 How to Install and Use MonoDevelop On Windows 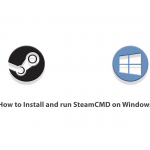 How to Install and run SteamCMD on Windows 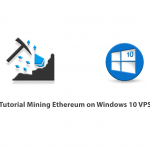 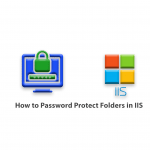 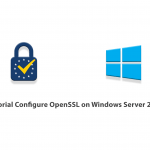