MikroTik is a server based on the Linux kernel that can be installed on a normal computer and serviced in a completely stable way. In fact, Mikrotik is a company in LATVIA that started its business in 1995 by selling wireless routers. Following the development of its work, Mikrotik introduced an operating system called MikroTik Router OS. So now the question arises what is Router OS? Router OS is a Linux-based operating system that can be installed on normal systems and has good capabilities such as VPN, Firewall, QOS, Hotspot and Wireless. To use this operating system, there is software called winbox which is a graphical interface for this operating system.

Router OS has many capabilities and can be used in small to medium environments. This system has limitations in terms of hardware recognition, especially in the field of wireless, which only supports hardware with Atheros and Prism chips. In fact, MikroTik makes our PCs an efficient router, allowing us to easily add and subtract different ports on it.

MikroTik Servers are servers that use the MikroTik RouterOS operating system in virtualization. MikroTik vps servers are one of the best and most used services. This vps server has almost the software capabilities of MikroTik Router BOARDs.

MikroTik server has been developed gradually and to date, many features have been added to it, which has led network professionals to meet most of their network routing or firewall needs with MikroTik. One of the features of MikroTik is its stability.

MikroTik, like a powerful router, has high boot speed and automatic performance without the need for any login or start-up of any service. In addition to local access, MikroTik can be configured via Telnet, SSH, its internal Web server, and the Windows interface provided with MikroTik called Winbox. Another notable feature of MikroTik is its installation speed and configuration speed. MikroTik is easy to install and set up in minutes, and it has the ability to import and export its settings.

In general, MikroTik can be used in the following cases:

A multitude of Mikrotik VPS Server configurations are offered by ElderNode. You can choose one of the plans and set up your VPS up in less than 15 minutes. How to Downgrade MikroTik RouterOS and Firmware 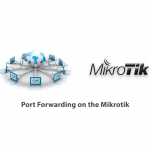 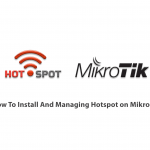 How To Install And Manage Hotspot on Mikrotik 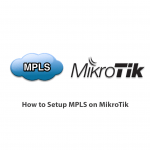 How to Setup MPLS on MikroTik 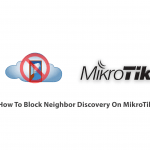 How To Block Neighbor Discovery On MikroTik 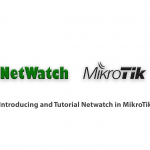 Introducing and Tutorial Netwatch in MikroTik 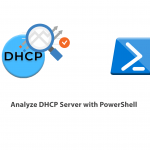 How to Analyze DHCP Server with PowerShell 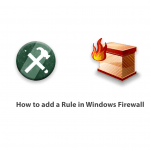 How to add a Rule in Windows Firewall 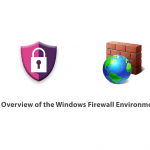 Overview of the Windows Firewall Environment 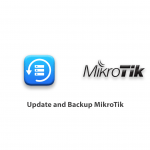 How to Update and Backup MikroTik 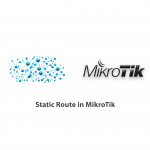 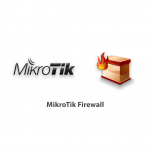 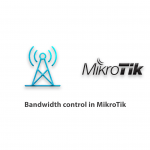 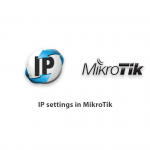 How to Configure IP settings in MikroTik 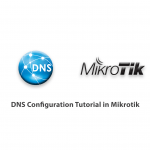