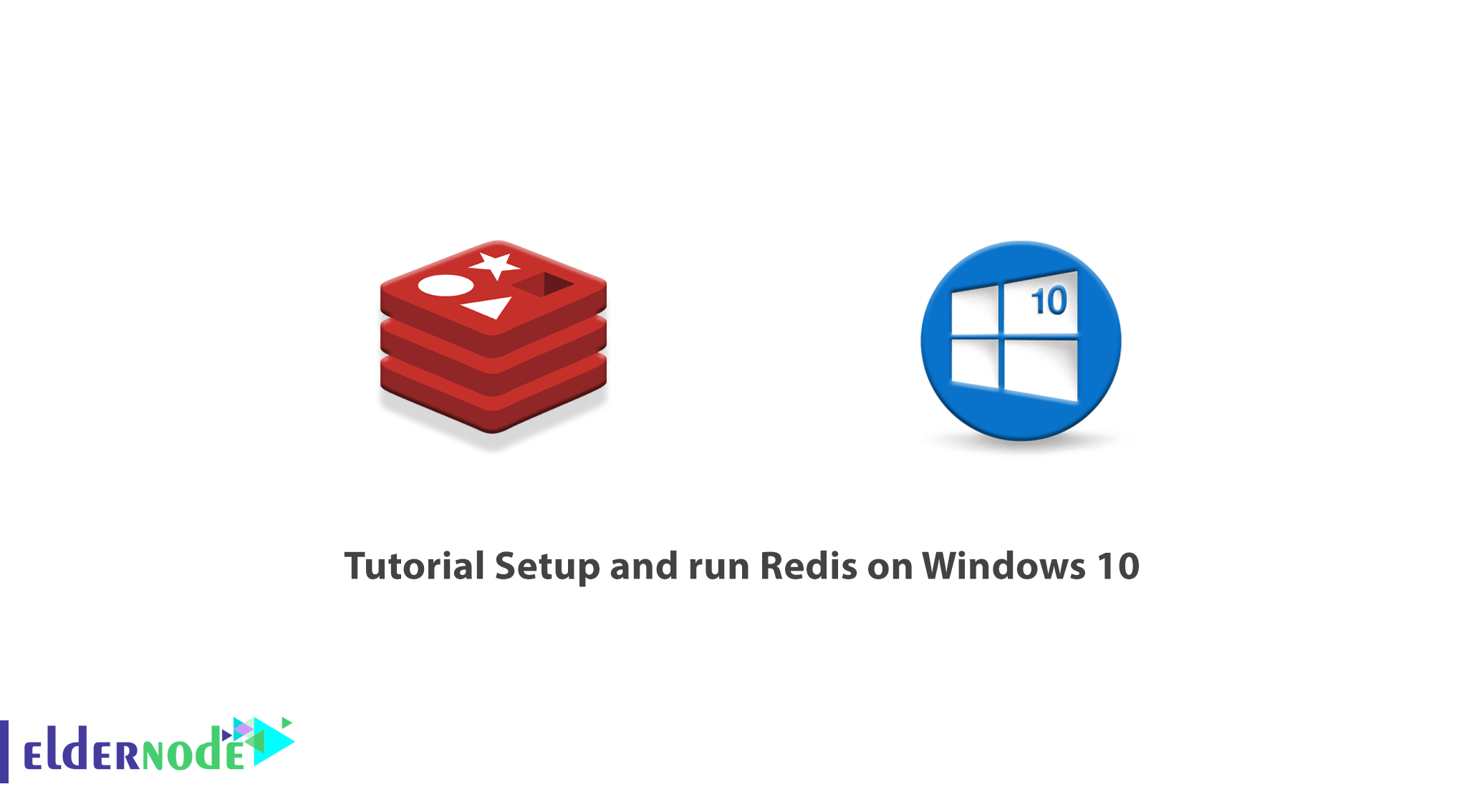 Redis is a database system for storing and retrieving data, which supports many types of data such as strings, hashes, sets, sorted sets, and more. Basically, Redis is a repository of key values. Any value inside Redis is storing against a key that is binary secure. This value can be anything from an empty string to a long hash string. Each program must support a pre-designed map to name the Redis keys, to prevent any naming congestion. In this article, we are going to teach you about Tutorial Setup and run Redis on Windows 10. If you want to Get a Windows VPS server, you can see the packages available in Eldernode.

How to Setup and run Redis on Windows 10

Redis stands for Remote Dictionary Server. This tool is a type of data structure that is storing in RAM and where information is temporarily stored. In the next section, we will fully introduce you to Redis. Then we will teach you how to Setup and run Redis on Windows 10. Join us, please.

Recommended Article: Reduce the volume of the Windows server

Redis stores data with a key-value system and thanks to this feature, access to and retrieval of this information will be much easier since there is no complex relationship between the data.

Key-Value is a type of server or storage location where information is stored in pairs of keys and values. For example, if I say Name=Michael, my key becomes Name and its value becomes Michael. In Redis, information is storing in the same way. Redis is a key-value database that stores information in RAM. So the speed of access to information will usually be multiplied.

Redis is quite different from databases like MySQL and Oracle; Because it does not contain columns, rows, tables, functions, etc. It should note that Redis does not use the Select, Insert, Update and Delete commands either. Instead, Redis uses data structures such as String, Lists, Sets, Hashes, and so on to sort information.

1. High speed: The strength of Redis is the high speed of this technology. Since it is written in C, we see a significant increase in speed in Redis.

2. Structure similar to the NoSQL database: The Redis structure is known as a NoSQL database, and this feature has made it popular among developers. Redis also has a data structure in memory. This means that it stores data in RAM using random memory.

3. Reduce costs: With Redis, you save fewer resources on the server and reduce the need to provide costly infrastructure.

4. Support for various programming languages: Redis supports most of the world’s leading programming languages. Languages ​​such as JavaScript, Java, Go, C, C++, C#, Python, Objective C, and PHP are well compatible with Redis, and Redis can be said to meet the needs of a wide range of developers.

Install and Setup Redis on Windows 10

After getting acquainted with Redis, in this section, we are going to teach you step by step How to Setup Redis on Windows 10. To do this, just follow the steps below.

The first step is to download the .zip or .msi file. The difference between a zip file and an MSI file is that in the ZIP file you have to add the environment variables manually while the MSI file is an installer and it does this for you automatically.

Note: In this tutorial, we will do the installation using the zip file.

Then in the next step, you need to extract the ZIP File. We recommend that you create a new folder called “Redis” and extract the ZIP file in it. There are two important files in this folder that you should look for. One is the Redis-server.exe file, which runs the Redis server, and the other is Redis-cli.exe, which enables you to interact with the server.

At this point, you should start the Redis server by double-clicking on Redis-server.exe.

How to Run Redis on Windows 10

Note that Redis Server runs on port 6379 by default. Now it’s time to open Redis-cli and connect to the server. Double-click Redis-cli.exe to start the client interface.

As you can see in the image above, Redis works in Windows 10. You do not have to refer to this list every time you run Redis. So you have to add the Redis-server and Redis-CLI path to the windows environment variable. By doing this, you will communicate via the command line. To add Redis Path to Windows 10 Environment Variable you must follow the steps below.

You must first right-click on the This PC icon. Then go to Properties. You can also do this by going to Control Panel\All Control Panel Items\System.

Now in the System Variables section, double-click on the PATH variable and add the Redis folder path.

Finally, to test, you can open the Command Prompt and run the following command:

In this article, we tried to introduce you to the concept of Redis in the first part. Then in the next section, we tried to teach you to step by step how to Setup and run Redis on Windows 10. You can refer to the article How to install and Secure Redis on Debian 10 and Ubuntu 20.04 if you wish. 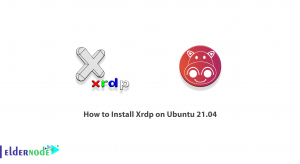 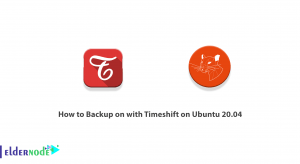 How to Backup on with Timeshift on Ubuntu 20.04
9 Min Read 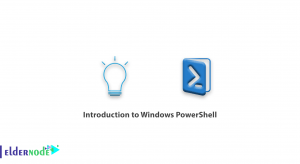