Reduce the volume of the Windows server 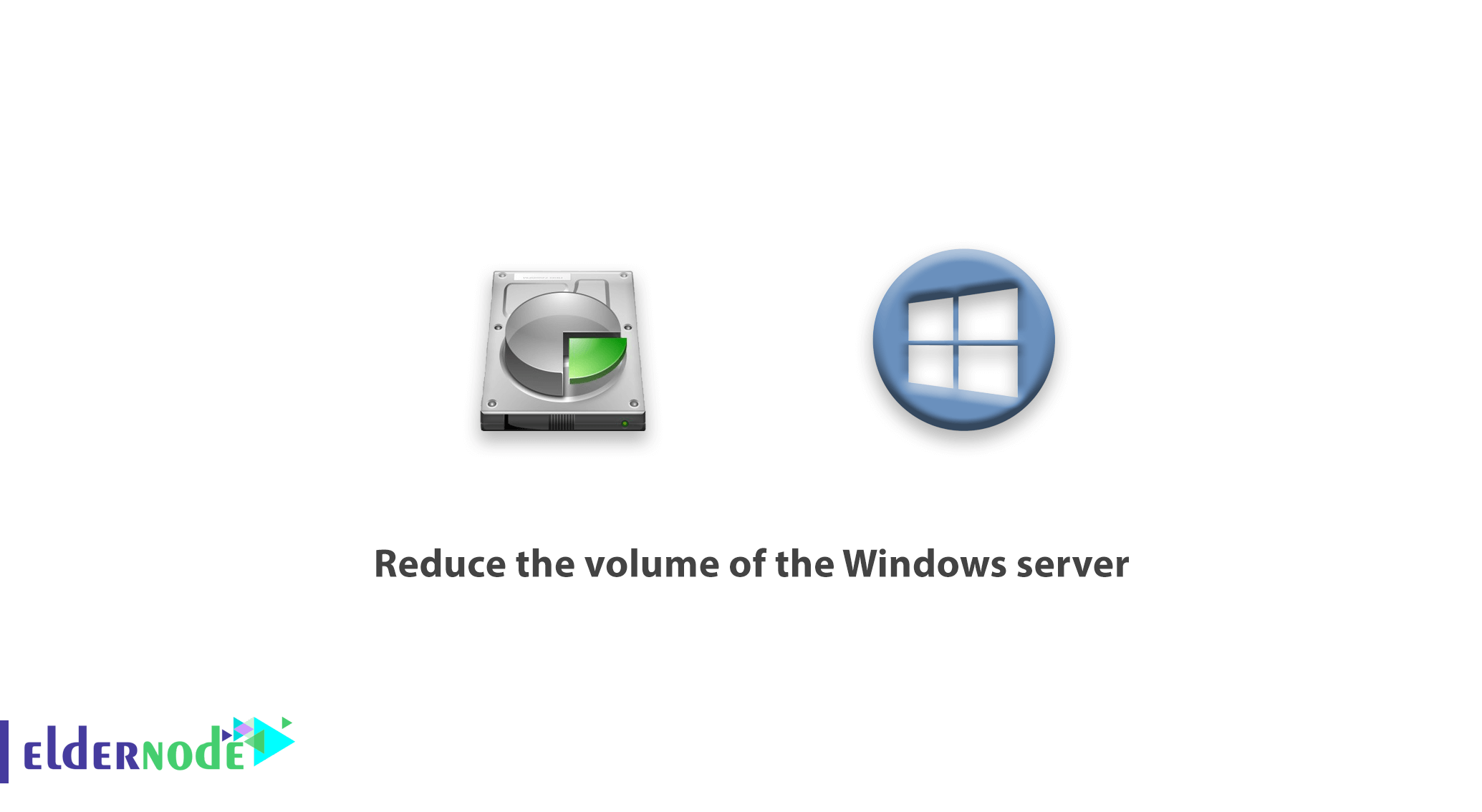 Windows is a large operating system, and because it has the majority of service files and features, it makes it impossible for users to use the size of their hard disk.

Windows is a large operating system, and because of its service files and features, it makes it impossible for users to use their hard disk volume efficiently.

First of all, what is the additional file? If it is deleted, won’t it cause Windows trouble?

The answer is that the files of some services that are not used by default in Windows Virtual Server are in the Windows directory and you never use them, especially in Virtual Server!

For example, the DHCP roll does not work on a virtual server on the Internet, but its files are available and your hard drive is busy.

In this article, we will help you reduce the volume of Windows Server so that you can delete some of the files of these rolls and features that you do not use on your server to increase the free space on your hard drive.

Note: You will be able to reinstall Windows Rolls and Features files via Windows DVD.

Reduce the volume of the Windows server

3. Now you can delete unnecessary and useless packages with the Uninstall-WindowsFeature command.

For example, using the following command, we will remove the DHCP package.

By entering the following command, all DHCP files for installing this roll will be deleted.

Note: After uninstalling and to fully implement this command, Windows must be restarted.

Note that entering the above command will take time and may take between 3 to 7 minutes for each package.

Recommended Article: How to clear the browser cache

4. After deleting, enter the following command to view the status of the files in this service.

After entering the above command, you will see an output similar to the following statements, which indicates that there are no installation files for this service.

That way, you’ll be able to delete 9GB of space from your hard drive by removing unnecessary packages.

Important Note: We suggest that you first install the roll and features you want, and then delete the files from the unused packages so that you don’t have any problems later. 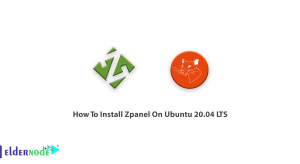 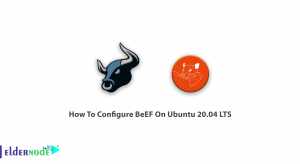 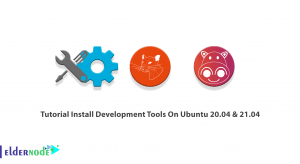 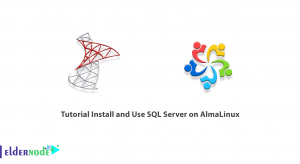 Tutorial Install and Use SQL Server on AlmaLinux
13 Min Read