5 Reasons Why You Should Switch from MySQL to MariaDB The database is one of the main parts of web applications because all vital information is stored in it. Developers spend a lot of time building and testing database functionality to ensure it works without errors. MySQL and MariaDB are both famous and popular databases that are widely used in web applications. This article will explain the 5 Reasons Why You Should Switch from MySQL to MariaDB. You can check out the packages offered on the Eldernode website if you intend to buy a Linux VPS server.

Why You Should Switch from MySQL to MariaDB?

MySQL is a free and open-source relational database management system (RDBMS) developed by Oracle. It manages, preserves, and manipulates data with SQL queries and uses Structured Query Language to manage its data. You can overcome the database issues of the newest web, cloud, and communications applications. MariaDB is an open-source, community-developed fork of MySQL relational database management system. It is an improved version of MySQL and comes with powerful features and many usability improvements.

Recommended Article: How to install Drupal on CentOS 8

1- MariaDB has been around longer than MySQL

MariaDB was originally designed for use with the MariaDB Linux distribution and was called ”Maria”. In 2007, Monty Widenius started developing MariaDB after being dissatisfied with the way MySQL was being developed. He wanted to make MariaDB more stable and easier to maintain.

2- MariaDB is more secure than MySQL

Security is a major concern for any website owner. Hacking attempts are increasing every year and a breach can have serious consequences. Generally, it is important to ensure that your database management software is properly secured. MariaDB is more secure than MySQL and all of its database products meet strict security standards. It offers a wide range of additional security measures, including Built-in Security, PAM, LDAP authentication, User Roles, and Database Encryption. 4- MariaDB is faster than MySQL

The performance and speed of your site are very important. Especially when the site’s loading speed drops. This is partly due to the large selection of alternative database engines. In other words, MariaDB considers engine-independent table statistics when optimizing queries. The MariaDB-based website also offers a range of useful resources on how to further optimize performance, as well as performance strategies, for various data representations. 5- MariaDB is easier to install than MySQL

MariaDB is easy to use and is the best choice for whom are starting new. It is better to install by utilizing distribution packages.  This database design is simple and supports multiple engines. The operating systems that are compatible with MariaDB are Windows, Linux, AIX, BSD, FreeBSD, Solaris, and Android.

MariaDB is a relational database management system that has a high number of features. In this article, we explained 5 reasons why you should switch from MySQL to MariaDB. I hope you found this tutorial useful. If you have any questions or suggestions, you can contact us in the Comments section. 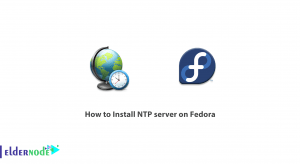 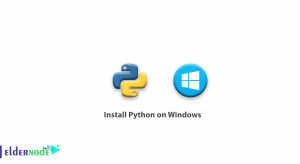 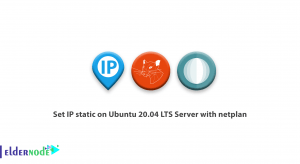