What is SSD Hard and how does it work

What is Solid State Drive or SSD Hard ?

SSD, or Solid State Drive, as mentioned above, is a new generation of hard drive used for data storage and has been on the market for several years.

The implemented structure of SSDs is such that it does not include any moving parts or even a rotating disk. In fact, this is the main difference between them and other data storage hard drives.

These are integrated circuits that, like different types of memory, read information very quickly and store that information without the use of forces such as electricity.

What is the advantage of SSD?

SSDs have many advantages, which is why they are so popular these days. Here are some of the most important benefits:

1. High speed: SSDs are much faster than HDDs.

2. Impact resistance: Since there is no rotating and movable disk in the implemented structure of this type of hard drive, their impact resistance is very high. Also, their owners will no longer have to worry about losing their important information as a result of being hit.

3. Very low delays and completely silent performance compared to other common types in the storage market. 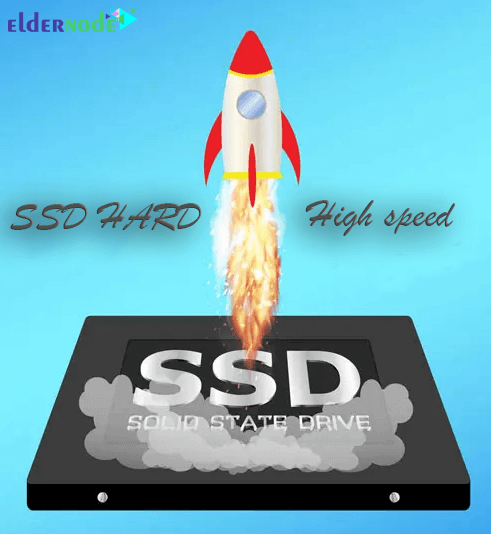 What is the difference between SSD and HDD?

In order to examine the difference between SSD and HDD, it should be said that traditional hard disks (HDD) have rotating disks that store information on them. So every time the computer tries to access information, a pinhead goes to the location of the information, reads it, and finally provides the relevant information to the computer.

Throughout the article, we will further examine the difference between SSD and HDD. 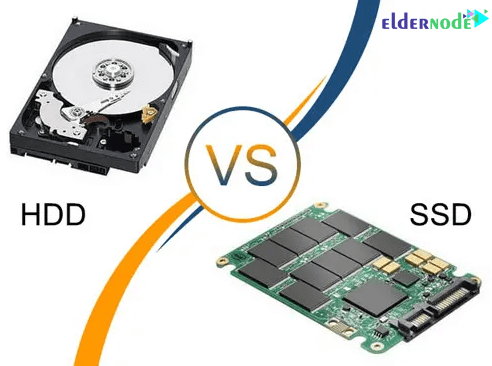 Regarding the difference between SSD and HDD, it should be said that writing data on traditional hard disks has a very similar process to SSD.

In solid state drives, there is no movement or even rotation, while the data is stored in special blocks. Whenever a computer needs special information, the SSD has the ability to quickly find and provide that data.

A new SSD has the ability to speed up your computer in a variety of ways. Among these ways we can mention the following:

1. Reducing the time boot means booting the computer significantly, running as well as loading different types of software immediately, including the difference between HDD and SSD.

2. Staring or opening different types of documents and files without any waste of time is one of the most important differences between HDD and SSD.

3. High speed in copying different types of files can be considered as an important factor in examining the difference between HDD and SSD.

Now that we have examined the difference between SSD and HDD, we will examine the weaknesses of SSD hard drive throughout the article.

What are the weaknesses of the SSD?

Here are three weaknesses of these popular hard drives:

1. Non-data recovery: One of the main weaknesses of SSDs is the inability to recover data. When the HDD crashes, experts are often able to recover at least some data. Of course, this also depends on the factors that caused the failure as well as the physical condition of the disks, which does not exist in the SSD hard drive.

2. Writing frequency: The next disadvantage of SSDs is their useful life, which according to the Write Cycle, the number of writing times compared to HDDs is relatively shorter.

3. Capacity: At present, the SSD hard drive, considering its capacity, is not able to compete with the HDD, but such limitations are certainly temporary and will be removed in the not too distant future. 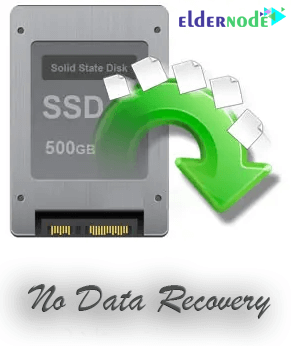 What are SAS hard drives?

The SAS hard drive is actually an extended version of the SATA hard drive. SAS stands for Serial Attached SCSI. The transfer speed of such hard drives is about 768 MB, which is much faster than SATA hard drives.

The rotation of SAS hard drive screens every minute is one of the main factors determining its speed. 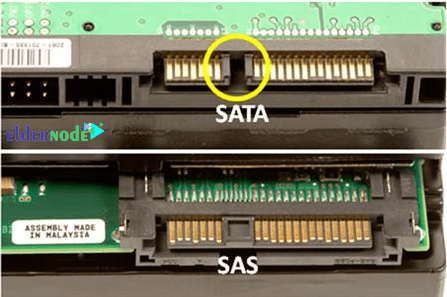 SATA and SAS hard drives have a rotating part on the storage screen in terms of points of difference from SSD hard drives. The faster you rotate on these pages, the faster you will read and write data.

The various types of hard drives on the market have a speed of 900 rpm or 7.2. At present, in view of the growing need of the world for high speed, various other types with very high speeds of 10,000 rpm or 15,000 rpm have also been used. As the speed of disk rotation increases, so does the speed of data access.

Power consumption of the device, the resulting noise and vibration will increase. Also, the maintenance costs of the system will also increase. 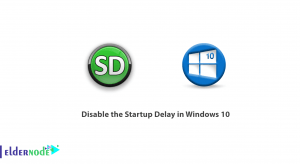