How to install varnish cache for Apache on CentOS/RHEL 8 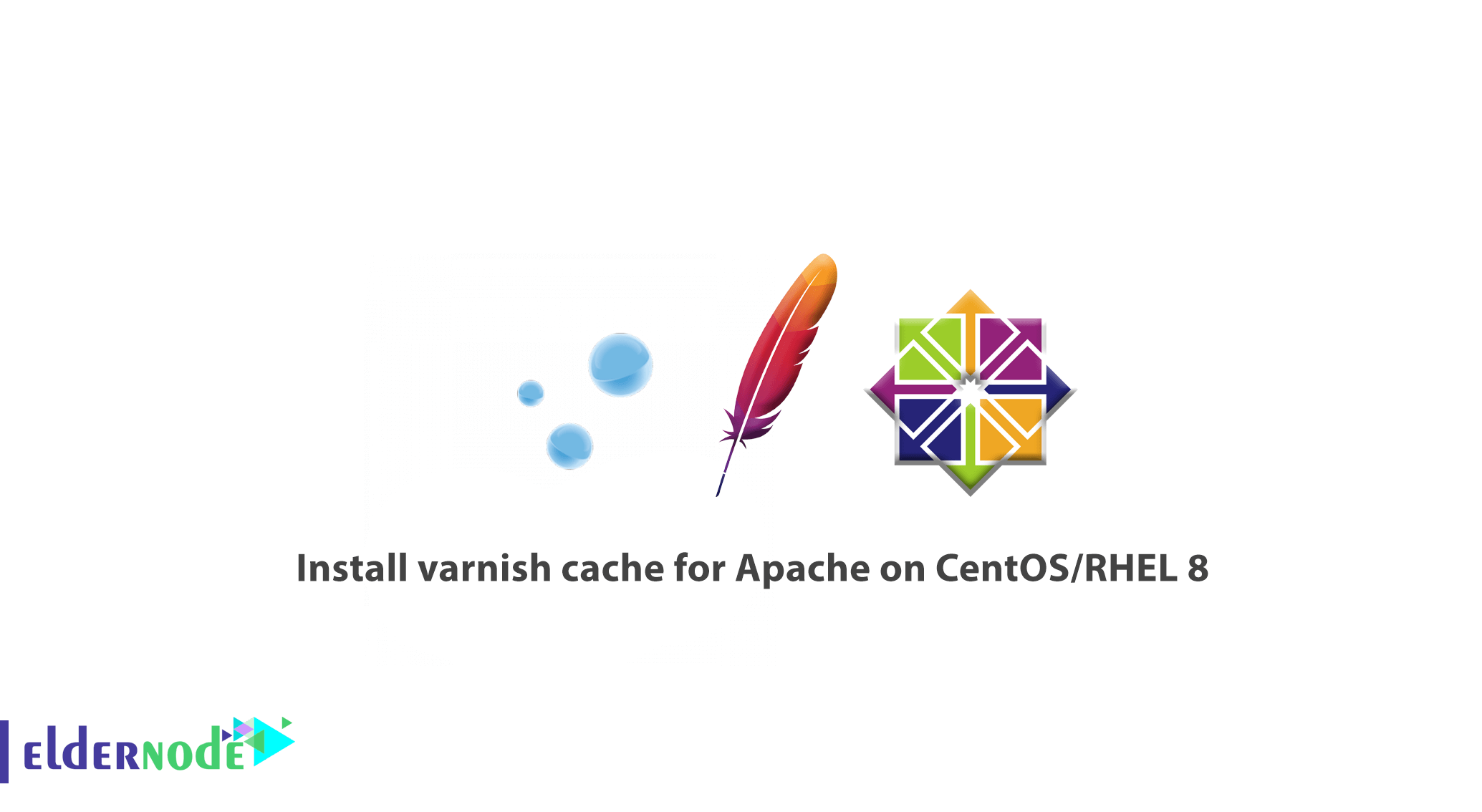 In the following of the CentOS 8 tutorials, we are going to learn you how to install varnish cache for Apache on CentOS/RHEL 8. But first, let’s know what is the Varnish Cache. it is a free open source, modern and high-performance web application accelerator that is also a fast reverse HTTP proxy that caches content to speed up your web server performance, by storing web content in server memory – in a cache. It is configured to run in front of an origin server such as Apache (HTTPD) webserver.

The other useful feature of Varnish is to work as an HTTP request router, web application firewall, load balancer, and more.

Recommended Article: How to upgrade php version on Linux server and DirectAdmin

How to install varnish cache for Apache on CentOS/RHEL 8

In this article, you will show you how to install Apache HTTPD web server and Varnish Cache 6 on a fresh CentOS/RHEL 8 server, including configuring Varnish to run in front of HTTPD server.

First, update all installed software packages on the system.

Install the Apache HTTP web server from the AppStream repository, by the following command.

Once the installation is complete, start httpd service and enable it to automatically start during system boot. Remember to check its status to confirm that it is up and running.

You need to open access to the HTTP service in the firewall to allow users access websites or applications running over HTTP, and also reload the firewalld settings to apply the new changes because CentOS/RHEL 8 includes a fully locked down firewall.

Install Varnish Cache on the system, since the Apache webserver is running.

After you completed the installation, you can verify the version of Varnish installed on your system.

Then, you must install the main executable as /usr/sbin/varnishd, and you see the Varnish configuration files are stored under the /etc/varnish directory, where:

2- /etc/varnish/secret – is the varnish secret file.

Next, you can start the varnish service and enable it to automatically start during system boot in case of a server restart and check its status to ensure that it up and running as follows.

In this step, you must configure Varnish Cache to run in front of the Apache service. The Apache server is configured to listen on port 80 by default. As you see below, this is defined in the main configuration file /etc/httpd/conf/httpd.conf. Then, use your preferred text editor and open it to edit.

Find the Listen parameter. Change the default port 80 to 8080 or any other port of your choice to run Varnish in front of the Apache server. (This port will be added as the backend server’s port in the Varnish configuration file later on)

Please consider that the virtual host configuration for each web site/application that will serve via Varnish should be configured to listen to the above port.

configure the above port to listen to any virtual host configuration for each web site/application that will serve via Varnish.

Please Note: You should comment out all the lines in the file /etc/httpd/conf.d/welcome.conf or simply delete the file, to prevent the default Apache HTTP server test page from ever being used.

Now you can test httpd configuration syntax for any errors to restart the httpd service to apply the new changes if all is OK.

Configure Varnish to listen to client requests in the default HTTP port 80 as explained below and let it deploy in front of HTTPD.

Remember that have to set the port varnish server listens on in the Varnish service file for systemd in Varnish Cache 6.0 and higher. So open it for editing.

Note:  varnishd will listen on all available IPv4 and IPv6 interfaces active on the server if you do not specify an address.

You can save and close the file now.

it is time to configure the origin server, known in Varnish terminology as a backend. the server understands HTTP and Varnish talks to, to fetch content – httpd in this case. It is configured in the main configuration file /etc/varnish/default.vcl.

You can also change “default” to server1 as there is a default backend configuration section called default. the host parameter points to the localhost, on assumption that the backend server is running on the localhost by default. Now, set the port to 8080 which is the Apache virtual host configuration file.

In case your backend server is running on a different host ( another server with address 10.42.1.10) the host parameter should point to this IP address.

You can save and close the file now.

Now, Varnish and Apache should now be listening on port 80 and 8080 respectively

At this point, you need to check if web pages are being served via Varnish Cache or not. to do this act as below.

1- Check the HTTP headers by right-clicking on the displayed web page.

Also, you can use the following command, alternatively to verify it.

Here are some of the useful programs that the Varnish Cache distribution comes with, including utilities for varnish cache administration, displaying detailed log records, and view varnish performance statistics as described below.

Use the varnishadm to administer a running Varnish instance. It works by establishing a command-line interface connection to varnishd.

Also, it can affect a running instance of Varnish by starting and stopping varnishd, changing configuration parameters, reloading the VCL, listing backends, and more

you can use the varnishlog to access request-specific data as information about specific clients and requests. It is better to filter it as it provides large amounts of information.

You can use the varnishstat, to access overall statistics such as the number of total requests, number of objects, and more.

Also, you can use the varnishhist as a useful utility, which reads Varnish logs and presents a continuously updated histogram showing the distribution of the last N requests by their processing.

Dear user, we wish this tutorial how to Install Varnish Cache for Apache on CentOS/RHEL 8 would be helpful for you, to ask any question or review the conversation of our users about this article, please visit Ask page. Also to improve your knowledge, there are so many useful tutorials ready for Eldernode training. 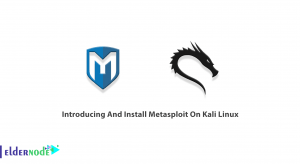 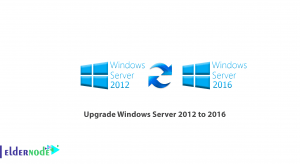 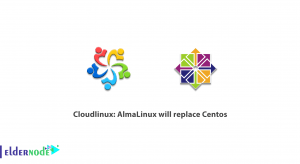 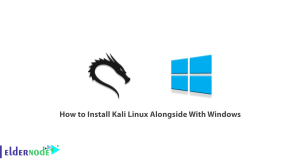 How to Install Kali Linux Alongside With Windows
15 Min Read