How to Install CloudLinux On Plesk 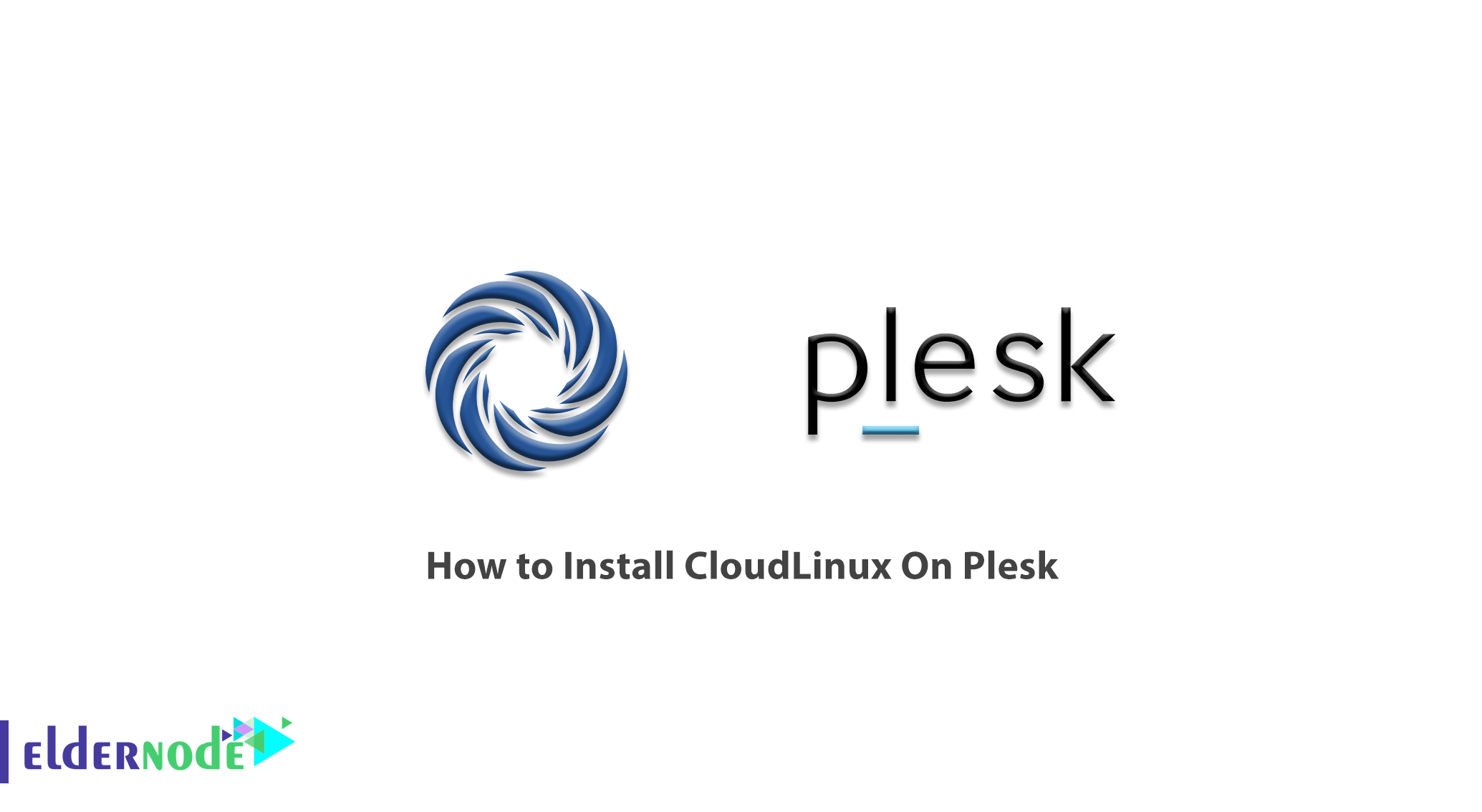 With Cloudlinux you will be able to identify the resources used by each user and make your server more stable. By allocating specific resources to each user, you can prevent other users from slowing down sites. You will also be able to assign a certain amount of your hardware to a user and restrict the user to those resources. As a result, if higher resources are needed for the processing, the resources of other subscribers will not be used, but the user task will be done using the allocated resources. That way, one user will not be able to use all of your server resources. That’s why in this article we are trying to learn How to Install CloudLinux On Plesk. You can visit the packages available in Eldernode to purchase a VPS hosting server.

Installing Cloudlinux or converting a Linux VPS Server to Cloudlinux will help you have a personalized operating system suitable for web hosting. This operating system has special features for managing shared hosts. It also specifically limits the resources used by each user to prevent other users from slowing down due to an overuse of resources by one user. Cloudlinux is often used by hosting companies or people with a large number of sites and users. In the following, we will learn how to install Clodlinux on Plesk. Please join us.

Recommended Article: How to Install Plesk on Centos 8 [Complete]

Variety of ways to use Cloudlinux

There are two ways to use Cloudlinux:

1. Installing Cloudlinux directly on the server: In this case, you either have to install this operating system on your server from the beginning or when you need it, install it on a new server and move the hosts.

2. Convert Linux to Cloudlinux: When you have already set up a server and now need to use Cloudlinux, you do not need to make sites inaccessible to transfer them; Instead, you can convert your current operating system, which has one of the cPanel, DirectAdmin or Plesk control panels, to Cloudlinux without the slightest problem. It should note that the installer script of this operating system operates intelligently according to the resources, virtualization, operating system, and control panel of the server and will install the required packages. In the continuation of this article, join us in learning how to install Cloudlinux on Plesk.

In this section, we will discuss how to install CloudLinux on Plesk. Here, you learn how to convert a Plesk-based server from CentOS to CloudLinux. To do this, you must follow the steps in this section.

The first step is to get a software activation key or an IP-based license. You can get a 30-day trial key for free by requesting the CLN port by visiting the CloudLinux website. Note that if you have a paid license key, you can find it in the CLN or in your email.

To install CloudLinux on a Plesk server, you must open your SSH connection to your server using your SSH console application. Note that you must have root access.

In the next step, you must execute the following commands in order:

Finally, you must reboot the system using the following command to apply the changes:

After booting the server, you can run the following command to ensure that the operating system is booted with the Cloudlinux kernel:

Recommended Article: How to Password Protect Sites in Plesk 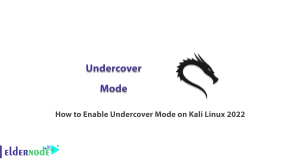 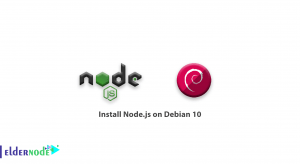 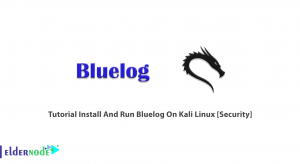