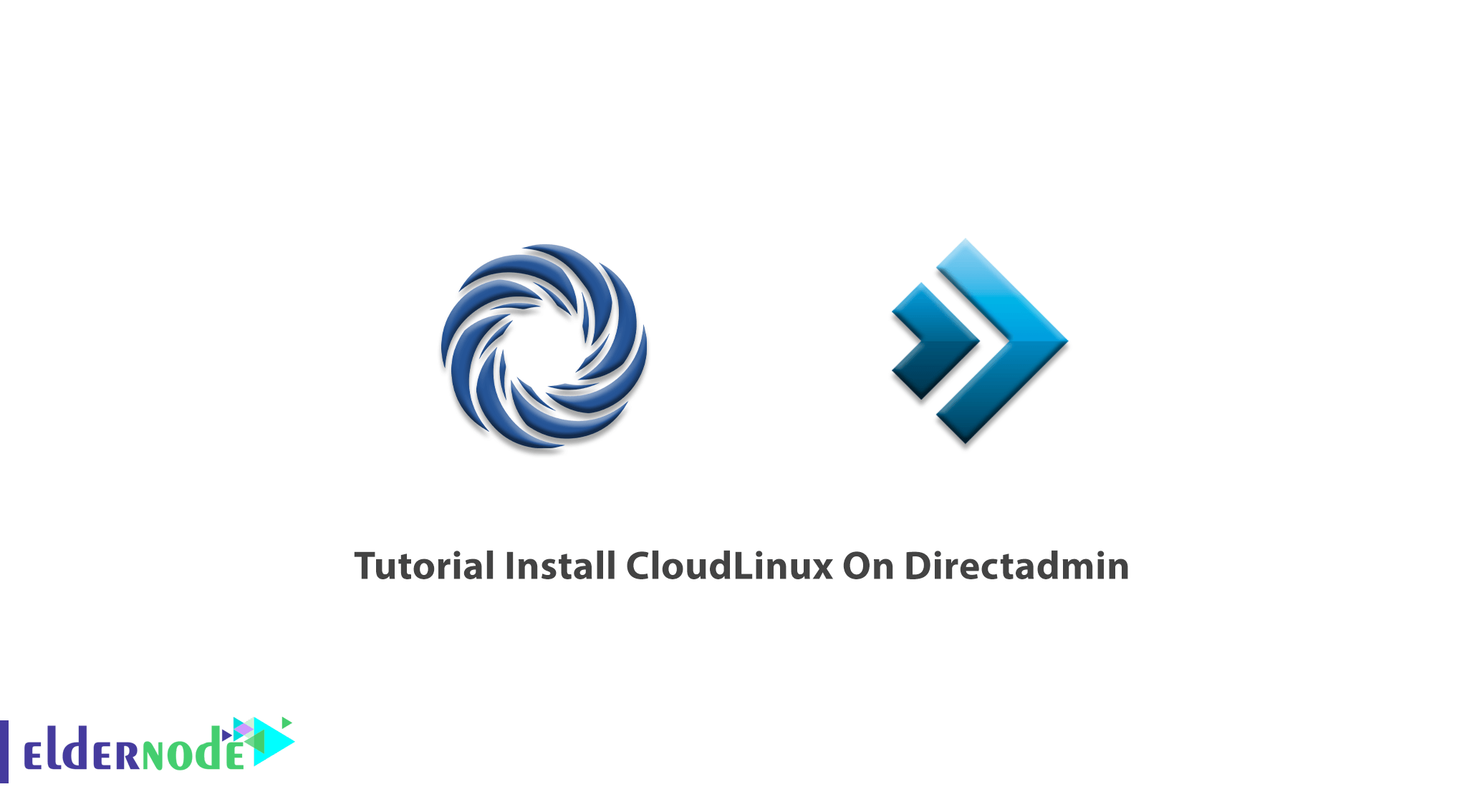 CloudLinux is an operating system based on the CentOS Linux distribution. Cloud Linux is used in web hosting because it is designed to do just that. Hosting companies use CloudLinux to increase the level of efficiency, security, and the ability to allocate resources to each host. In this article, we try to introduce you step by step to the Tutorial Install CloudLinux On Directadmin. You can also visit the packages available in Eldernode to purchase a VPS Hosting.

How to Install CloudLinux On Directadmin

You can install CloudLinux in different ways. Installation packages are available as ISO files as well as packages under SSH. You can use any of these packages as you wish. As the CloudLinux operating system is a cost, you must obtain a license key for it before installing it. In the next section, we will mention the features of CloudLinux. Then we will learn how to Install CloudLinux On Directadmin. Stay with us.

In this section, we will introduce some of the most important features of CloudLinux:

1. Ability to allocate completely dedicated resources to each account through the LVE Manager tool

3. Increasing the security of accounts through the CageFS tool

4. Ability to use multiple versions of PHP on the server with the PHP Selector tool

6. Ability to use Ruby Selector and Python Selector tools

8. Ability to use obsolete versions of PHP with the HardenedPHP tool

Follow us in this article to learn how to install CloudLinux On Directadmin.

To install this kernel on a server that has a Directadmin control panel, you must follow the steps below. In the first step, you need to connect to your server via ssh and execute the following command:

Then you have to run the following command. Note that you should use the CloudLinux license activation key you provided instead of the <activation_key> phrase.

Now you need to reboot the server once to apply the changes:

After reloading the server and accessing it via ssh, you can enter the following commands to secure the Directadmin server by CloudLinux. By doing this, you can define your desired policy and restrictions separately.

Recommended Article: Tutorial How to install DirectAdmin on Centos 7 | Centos 8

CloudLinux is a kernel-level technology that creates a more stable environment. This technology protects against attacks and malicious effects of neighboring or nearby VPS and prevents the crash of a site installed on the CloudLinux server. Due to the importance of this issue, in this article, we tried to introduce you to the Tutorial Install CloudLinux On Directadmin. 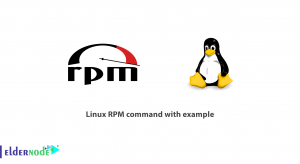 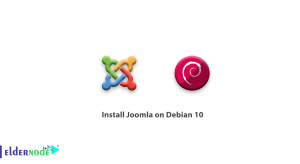 How to install Joomla on Debian 10
18 Min Read 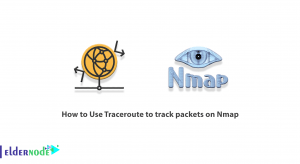