How to Install apktool on Ubuntu 20.04 [Complete] 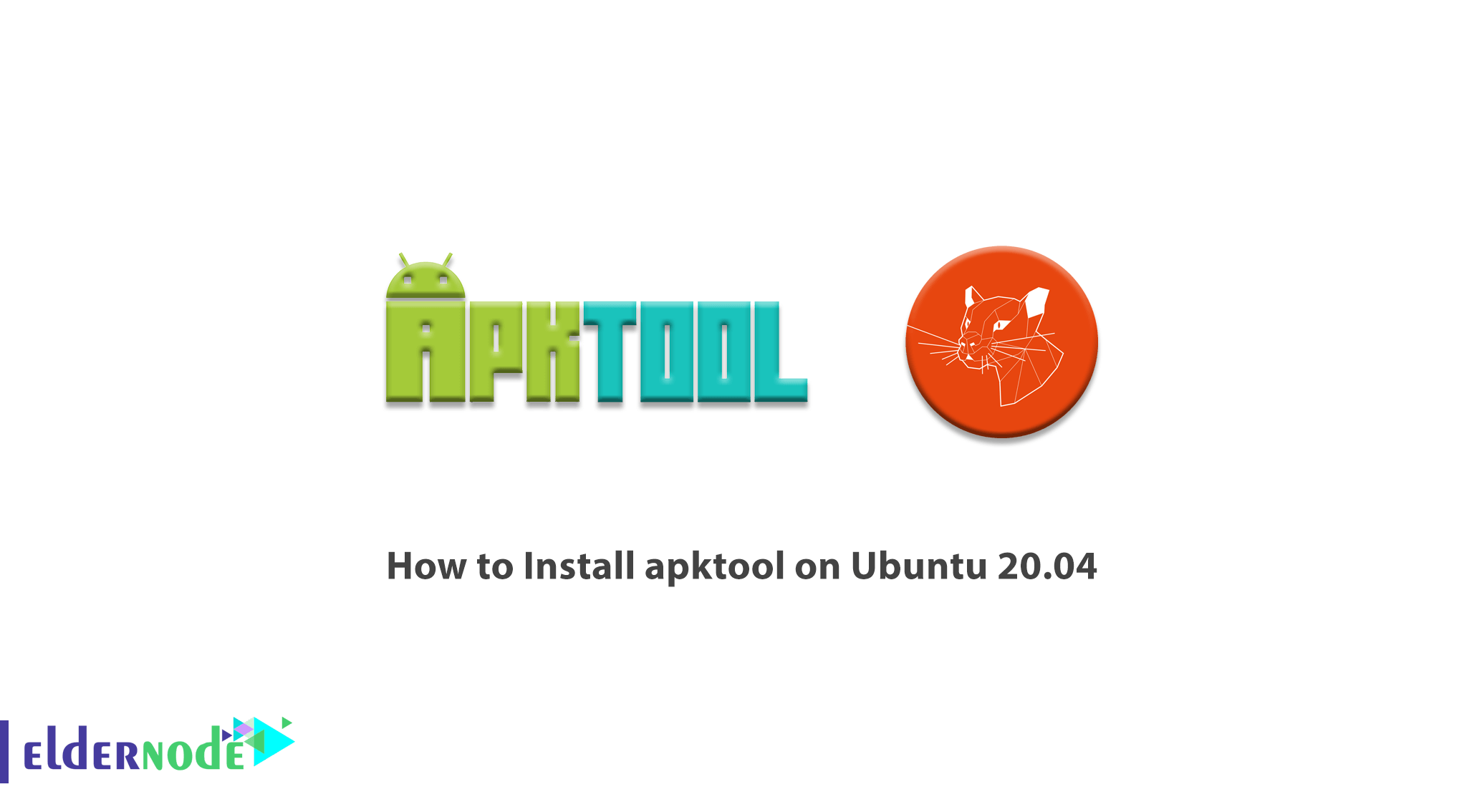 The Apktool tool is using to reverse engineer Android apk files. This tool can decrypt the resources to the almost original form and rebuild them after modification. Note that Apktool is a Java-based tool that can run on Windows, macOS, and Linux with minimal effort. Once launched, Apktool can compile or decompile an APK file using a command. Join us in this article to learn How to Install Apktool on Ubuntu 20.04. You can also check out the packages available in Eldernode to purchase the Ubuntu VPS server.

Apktool is a tool for reverse engineering third-party closed binary Android applications. This tool can decrypt resources almost identically and rebuild them after making some changes. Apktool also makes it easier to work with a program due to a project such as a file structure and automation of some repetitive tasks such as Apk creation and so on. Importantly, this tool can use to localize, add some features, or support custom operating systems, program analysis, and more. In the continuation of this article, please join us with Install Apktool on Ubuntu 20.04.

Recommended Article: How to configure Cowpatty on ubuntu 20.04

The 5 most important features of Apktool are:

– Disassembling resources to the nearly original form (including resources.arsc, classes.dex, 9.png. and XMLs)

– Organizing and handling APKs that depend on framework resources

In the next section, we will teach you how to Install Apktool on Ubuntu 20.04.

In this section, snaps on Ubuntu must be activated in the first step. Then install Apktool. It should note that Snaps are programs that are packaged with all their dependencies. These programs run from a single build in all popular Linux distributions. Interestingly, there is no need to do anything on Ubuntu 20.04 and Snap is pre-installed and ready to use. You can also install Snapd using the following commands:

Now to apply the changes to the system once you need to restart it.

After successfully completing the previous step, you can now easily install Apktool using the following command:

Apktool is a tool that can be used to localize, add some features, or support custom operating systems and other purposes. It should note that Apktools is not intending for piracy and other non-legal uses. In this article, we tried to teach you How to Install Apktool on Ubuntu 20.04. 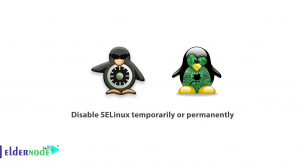 How to disable SELinux temporarily or permanently
6 Min Read How to Install Vaultwarden on Ubuntu 22.04
18 Min Read 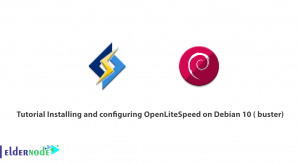 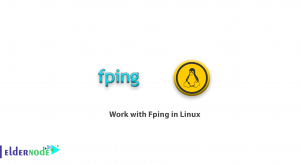 How to work with Fping in Linux
10 Min Read