One of the most important types of attacks in the web world is the SQL injection attack that injects SQL codes in the URL and executes the desired commands. Many tools are available to test this attack’s penetration, and SQLMap is one of the most famous for SQL injection attacks. This article will teach you How to Install and Run SQLMap on Kali Linux. If you want to purchase a Linux VPS server, you can check out packages offered on the Eldernode website.

How to Install and Run SQLMap on Kali Linux

SQLMap is an open-source generation testing tool in Python programming language for SQL Injection. It is available in Kali Linux by default and has a potent detection engine that can easily detect bugs. This powerful tool supports a wide range of databases such as MySQL, Oracle, PostgreSQL, Microsoft SQL, IBM DB2, SQLite, etc.

SQLMap automates the process of detecting and exploiting SQL injection flaws and taking over database servers. Attackers can use the tool to get into a database and potentially the server. It has an option to provide the attacker with an OS shell, with which the attacker can execute any arbitrary OS commands. This tool was developed by Bernardo Damele and Miroslav Stampar.

– Connect to the database directly without SQL injection using login

– Support for various SQL injection techniques such as Boolean based, Time base blind, Union query, and Error based.

In this section, we will teach you how to install SQLMap on Kali Linux. You can do this by running the following commands.

First, you should update your system by entering the following command:

Also, you can install SQLMap using aptitude but first, you should install aptitude since aptitude is not installed by default on Kali Linux. To do this enter the following command:

How to Run SQLMap on Kali Linux

You can access the SQLMap with the following command:

To get the automatic SQL injection tool use the following command:

How to Remove SQLMap Configuration and all of its Dependencies

You can remove SQLMap configurations, data, and all of its dependencies using the following command:

The SQLMap tool is one of the most famous SQL injection tools, which quickly provides the possibility of testing penetration into the website through SQL injection. It uses a very powerful detection engine that can quickly detect vulnerabilities related to SQL. In this article, we taught you how to install and run SQLMap on Kali Linux. I hope this article was useful for you. If you have any questions, you can contact us in the comments. 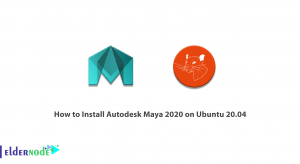 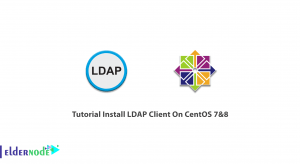 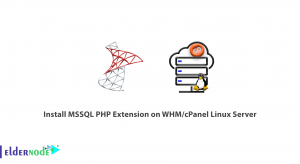