You probably have Bluetooth enabled on various devices including your phone, laptop, and PC. This article will teach you how to Install Bluesnarfer on Kali Linux. Your Bluetooth connection is not safe from hackers. Cybercriminals can target your Bluetooth-enabled devices. Bluesnarf attacks are one of the most common Bluetooth attacks. You can check out the packages offered on the Eldernode website to buy your own Linux VPS server.

How to Install Bluesnarfer on Kali Linux

Bluesnarfer is a Bluetooth snarfing tool in the field of unauthorized access to the information of wireless devices that use Bluetooth communication. Actually, this tool is used to scan the remote device address to get the device information. In this attack, the attacker, who is called Bluesnarfer, sends information to your device via Bluetooth that is dangerous for the device. Any device whose Bluetooth connection is turned on and set to “discoverable” can be attacked. By turning off this feature, you can protect yourself from a possible Bluesnarf attack.

In this tutorial from the Kali Linux training series, you will learn how to install Bluesnarfer on Kali Linux.

In this section, we will teach you the installation process of Bluesnarfer on Kali Linux with 4 steps.

It’s time to install Bluesnarfer on your Kali Linux server. To do this, just enter the command below:

You can run the Bluesnarfer utility using the command below:

Bluesnarfer’s help command is as follows:

Here’s the general usage command of the Bluesnarfer utility on Kali Linux:

Note: Remember to replace your remote device address instead of MAC-address in the above command.

For example, you can list the device info if you use the -i option as shown below:

Bluesnarfer utility is the unauthorized access of information from a wireless device through a Bluetooth connection. It can steal information and files from the target device. In this article, we taught you how to install Bluesnarfer on Kali Linux with 4 steps. I hope this tutorial was useful for you and helps you to know what is Bluesnarfer and install it on your Kali Linux server. If you have any questions or suggestions, you can contact us in the Comments section. 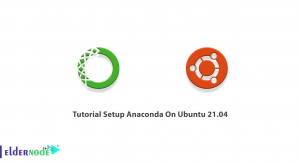 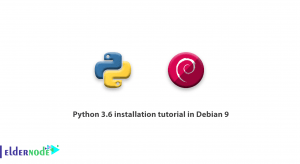 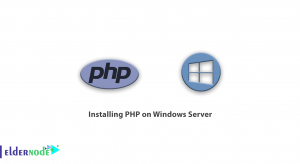