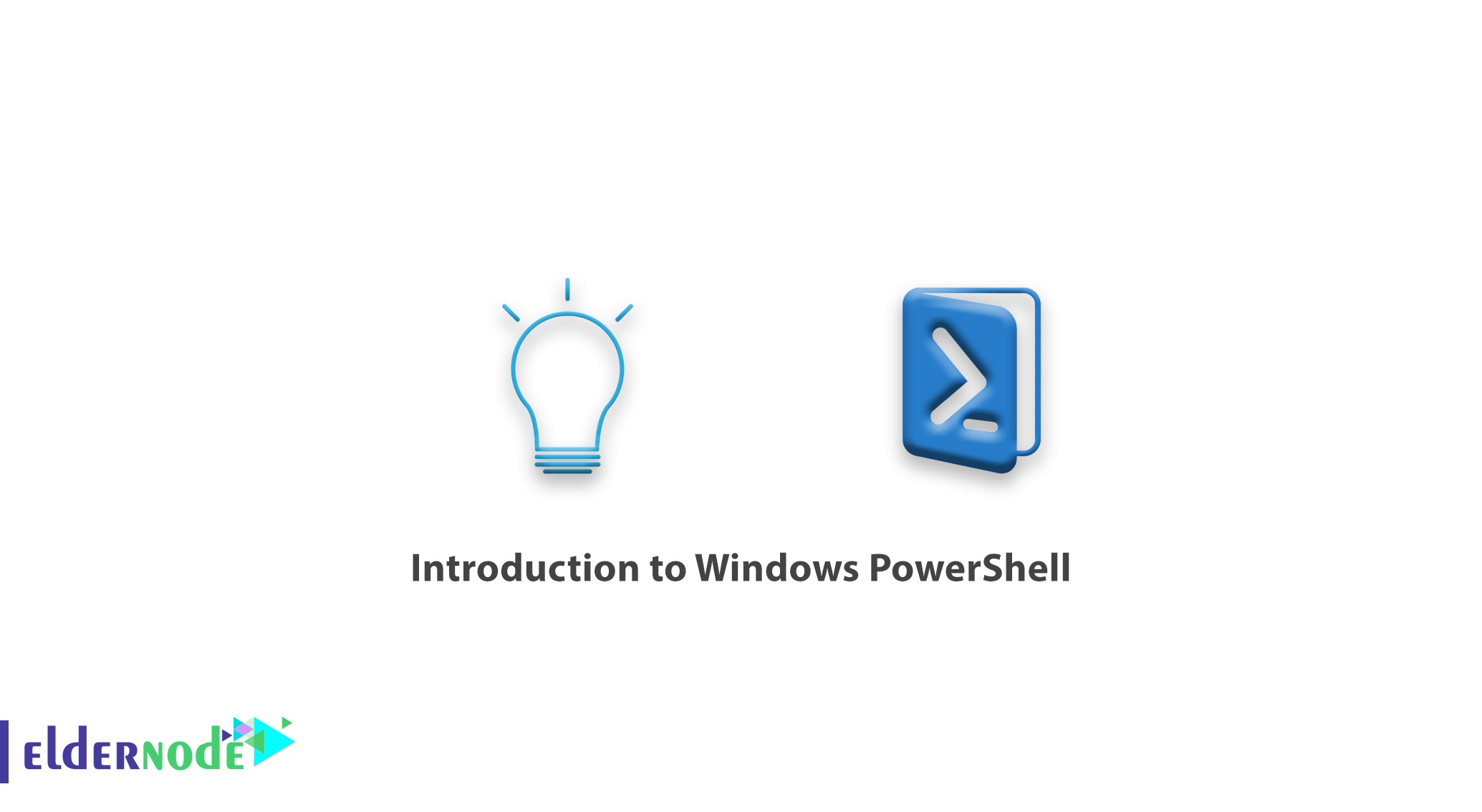 In today’s world, people dealing with Windows must be familiar with the CMD or Command Prompt environment.
Command Prompt or CMD is a simple text environment that supports very few commands alone and has been on Windows since the birth of Windows NT.

Command Prompt uses two sets of commands that include:

Internal Commands: Internal commands are located inside the Command.com file. Like the dir command

External commands: commands that have a separate file and can be executed and controlled in the Command Prompt environment. Like the netsh command

Now, with the short description that we have provided to you about CMD and the fact that this grammatical environment is more than 20 years old, it can be realized that it no longer has the necessary capabilities and efficiency for users, especially professionals in the field of executing commands.

Microsoft outlined the reasons for the development and release of Windows PowerShell, two of which were the most prominent.

The main reasons for the production and development of Windows PowerShell

1. Creating a complete text environment for running, controlling and managing all services and launching them.

2. Do not lag behind Linux due to the very high power of the Linux terminal.

The Linux terminal environment is very powerful and it can be said that all the various tasks including controlling and running all services can be done with Linux commands. For this reason, in order not to lag behind Linux, Microsoft started producing and developing an environment called Windows PowerShell, so that it can provide its users with the ability to work with a text environment more than before.

The difference between Windows PowerShell and CMD

One of the main differences between these two Windows command text environments is the undisputed power of Windows PowerShell.

Network administrators, programmers, and professional Windows users will be able to run and manage any services and commands they have in the Windows graphical environment in PowerShell.

The CMD grammatical text environment has the limited ability to execute commands.

In Windows PowerShell you will be able to write and execute professional scripts such as nested scripts and multi-step scripts.

The Command prompt environment supports limited commands and there is no ability to add commands as a module.

In Windows PowerShell you will be able to add modules to new and external services and control and manage them.

The structure of Windows PowerShell

Windows PowerShell with the help of .net framework Designed and developed. For this reason, writing and executing commands in it is similar to the .net programming language. Users can also use the C# and .net commands as scripts in PowerShell.

For example, a simple command in PowerShell is as follows:

In the example above, a static IP will be set on the system.

Tip for working with PowerShell

At first, when you come across PowerShell commands, you might think that you have to memorize a lot of commands for that long. But we have to tell you that this is not true.

Windows PowerShell follows certain rules and regulations that make it very easy. Also, working with Command Prompt commands may seem difficult at first, but with a little effort and perseverance, you can be sure that you will easily learn PowerShell.

How to open Windows PowerShell

There are three different ways to open Windows PowerShell.

2. From the Start menu, search for windows powershell and open it.

3. In CMD environment, by entering powershell and pressing Enter, you will go to PowerShell environment.

Finally, we will mention some of the benefits and features of PowerShell.

Benefits and Features of Windows PowerShell

– Ability to execute all CMD commands in PowerShell

– Manage and control all Windows server and client services

– Ability to enter commands automatically after entering part of the command

– Ability to direct PowerShell to control servers (in Windows 10 family)

How to Manage Files And Folders In PowerShell 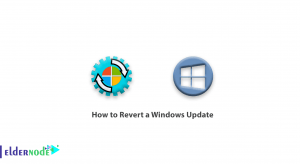 How to Revert a Windows Update
5 Min Read 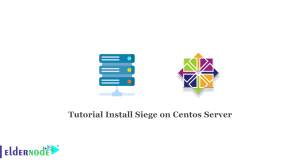 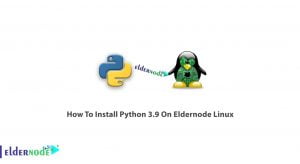 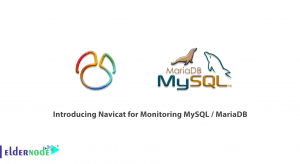