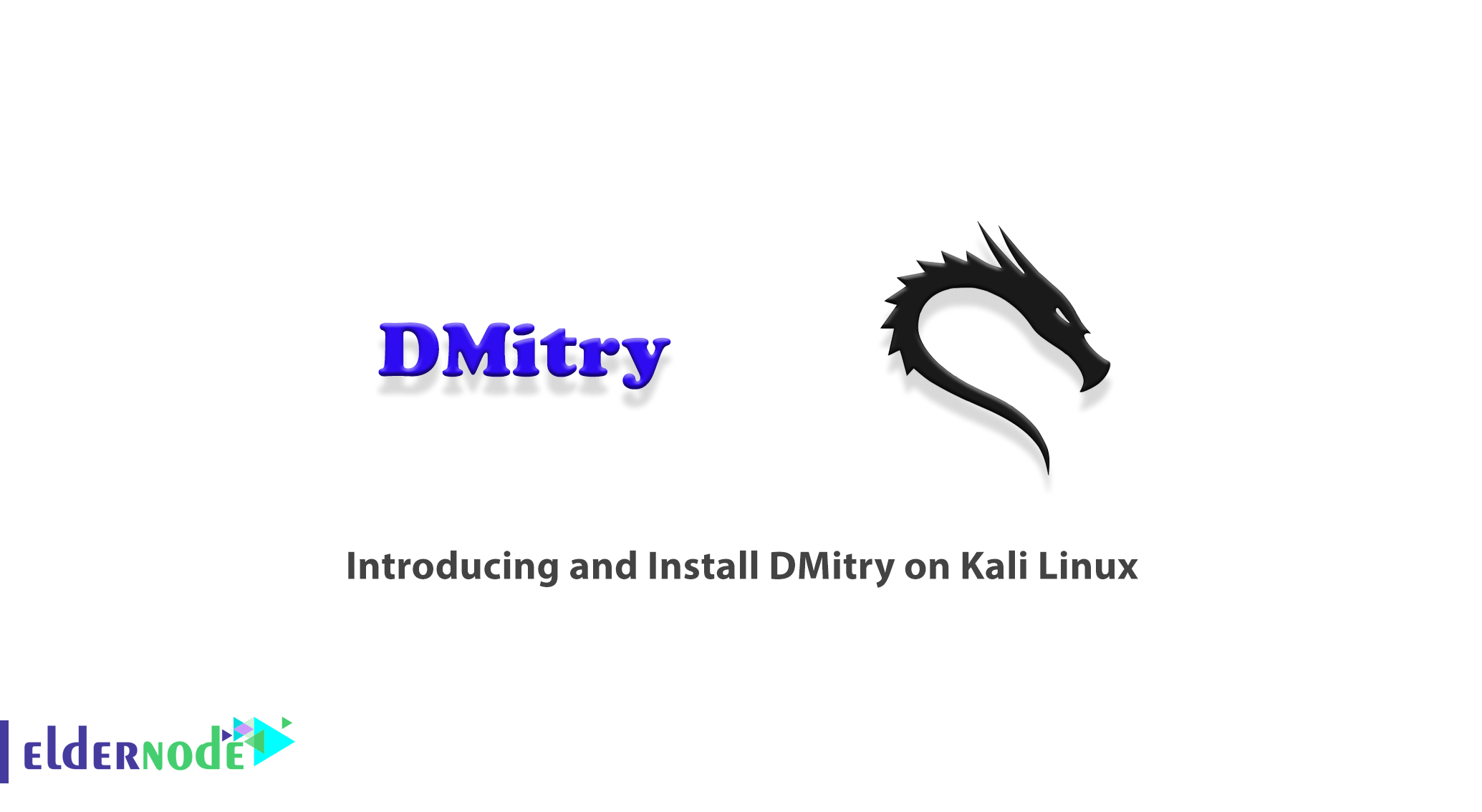 DMitry is a tool with which you can get very useful information about what you are going to do penetration testing on. This tool, which has been developed as open-source only for Linux and GNOME operating systems, has a command interface. DMitry is written in C and has the ability to gather information about a host. In this article, we are going to teach you about Introducing and Install DMitry on Kali Linux. You can see the packages available in Eldernode if you want to buy a Linux VPS server.

Introduction to Dmitry on Kali Linux

DMitry is one of the most powerful site scanning tools. This tool is using to analyze sites such as whois, subdomain, port scanner, etc. In the next section, we will describe some of the features of the DMitry tool. Then we will mention the switches of this tool. After getting acquainted with this tool, we will reach the stage of installing DMitry on Kali Linux, and finally, we will explain how to use this tool.

After being completely familiar with the DMitry tool in the previous section, we now want to address some of the features of this tool. These features include:

4_ Performs SubDomain search on a domain.

5_ Collects the e-mail address in a domain.

The DMitry tool has several switches that we will introduce:

-o: Allows the user to output the final report of the tool

-i: Establish a whois lookup on the host IP

-w: Establish a whois lookup on the host domain name

How to Install DMitry on Kali Linux

In this section, we are going to teach you how to install the DMitry tool on Kali Linux. Due to the fact that this tool is in Kali by default, so you do not have to work hard to install it.

In the first step, you must install the dependency required to install DMitry, ie libc6, using the following command:

Then you can install DMitry using the following command:

How to Use DMitry on Kali Linux

After installing DMitry in the previous step, we now want to talk about how to use this tool. You can open the command line in the first step to see the options in Dmitry. Then type DMitry and hit enter:

Now you can get all the possible subdomains of a website using the following commands.

Another feature of the DMitry tool is port scanning. You can see how to scan ports using the following commands.

Finally, you can get all the possible information using DMitry.

Get all possible information without saving data:

Get all possible information with saving data:

DMitry tool is one of the most powerful tools in the field of Information Gathering, which is available for free and by default in Kali for users. In this article, we tried to teach you how to install DMitry on Kali Linux after introducing this tool. Then we taught you how to use this tool. You can refer to the article Introducing And Install Metasploit On Kali Linux if you wish. 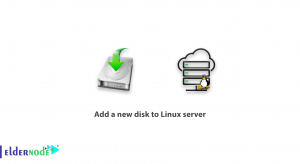 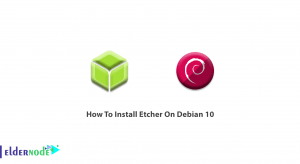 How To Install Etcher On Debian 10
13 Min Read 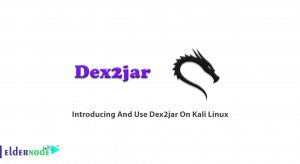 Introducing And Use Dex2jar On Kali Linux
8 Min Read 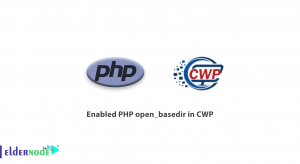