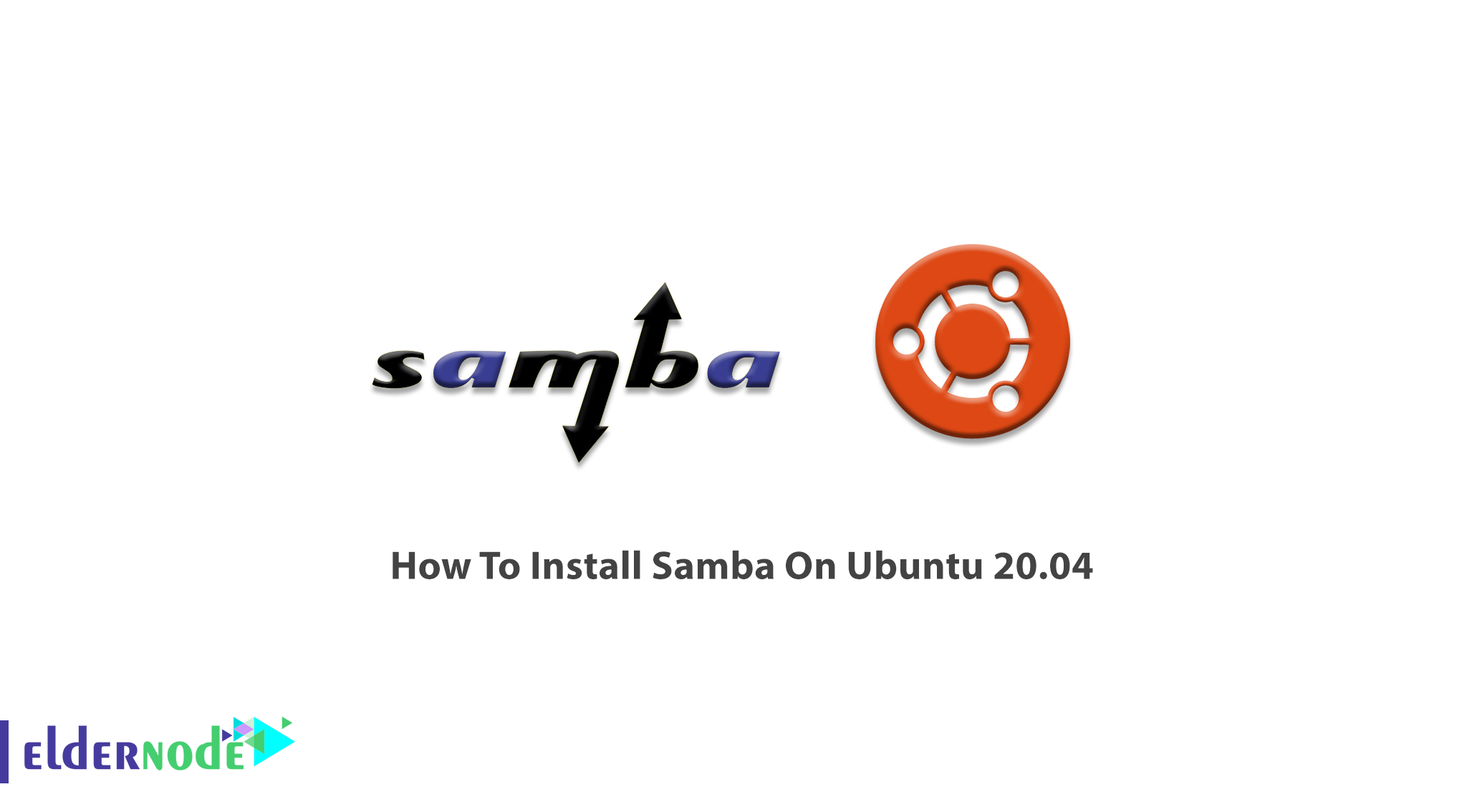 Samba is a free standard Windows interoperability suite of programs for Linux and Unix. It is licensed under GNU General Public License. As an important component to seamlessly integrate Linux/Unix servers and Desktop into Active Directory environments, you can use it both as a domain controller or as a regular domain member. As a network administrator, Samba gives you flexibility and freedom in terms of setup, configuration, and choice of systems and equipment. In this article, you will learn How To Install Samba On Ubuntu 20.04. If you are preparing to buy a new Linux VPS or you need to have your own Ubuntu VPS server you can purchase what you need as quickly as you could imagine.

To setup, follow our Initial server setup on Ubuntu 20.04.

Samba enables computers running Unix to get in the action, communicating with the same networking protocol as Microsoft Windows, and appearing as another Windows system on the network from the perspective of a Windows client. Samba allows you to access shared files printers and other network resources. It also lets you access your desktop files from a laptop and share files with Windows and macOS users. If you want to configure both the Windows and Ubuntu machines on the same subnet, they should be able to communicate over the network.

Join us with this guide to review the steps of Setting up the Samba file server on Ubuntu 20.04.

How to install Samba:

You can now check if you have installed it successfully or not. So, type:

once you view the output below, it means all is ok.

How to setup Samba

In this way, you can create a directory for it to share. Som run:

Once you run the above command, it will create a new folder sambashare in your home directory which you will share later.

The configuration file for Samb is located ar /etc/samba/smb.conf. Edit the file with the command below to add the new directory as a share.

Then, you must add the following lines to the bottom of the file:

Note: have a look at this additional explanation of what has been added:

read-only: Permission to modify the contents of the shared folder is only granted when the value of this directive is no.

Now, you can press Ctrl-O to save and Ctrl-X to exit from the nano text editor.

While you have your new share configured, you can save it and restart Samba for it to take effect:

Run the command below to update the firewall rules to allow Samba traffic:

Note: To let the username be saved, it should belong to a system account. 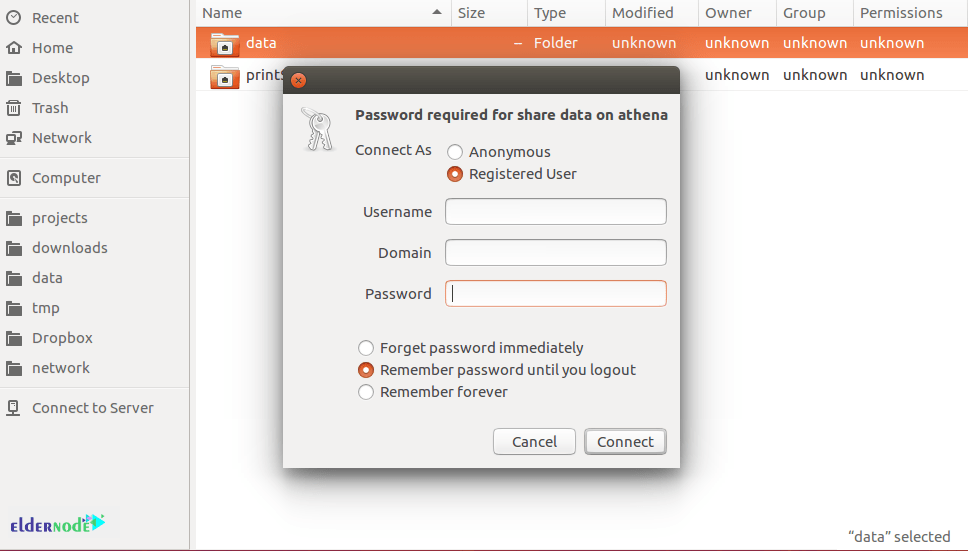 Since you are working on Ubuntu, you should open up the default file manager and click Connect to Server. Then enter smb://ip-address/sambashare.

Please be aware that ip-address is the Samba server IP address and sambashare is the name of the share.

Finally, you will be prompted for your credentials. So, enter them to connect. 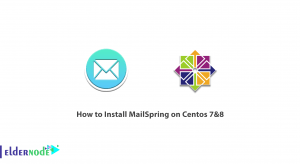 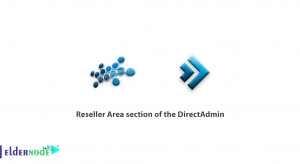 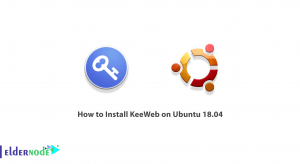 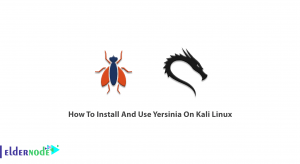