How to add a second IP to Ubuntu 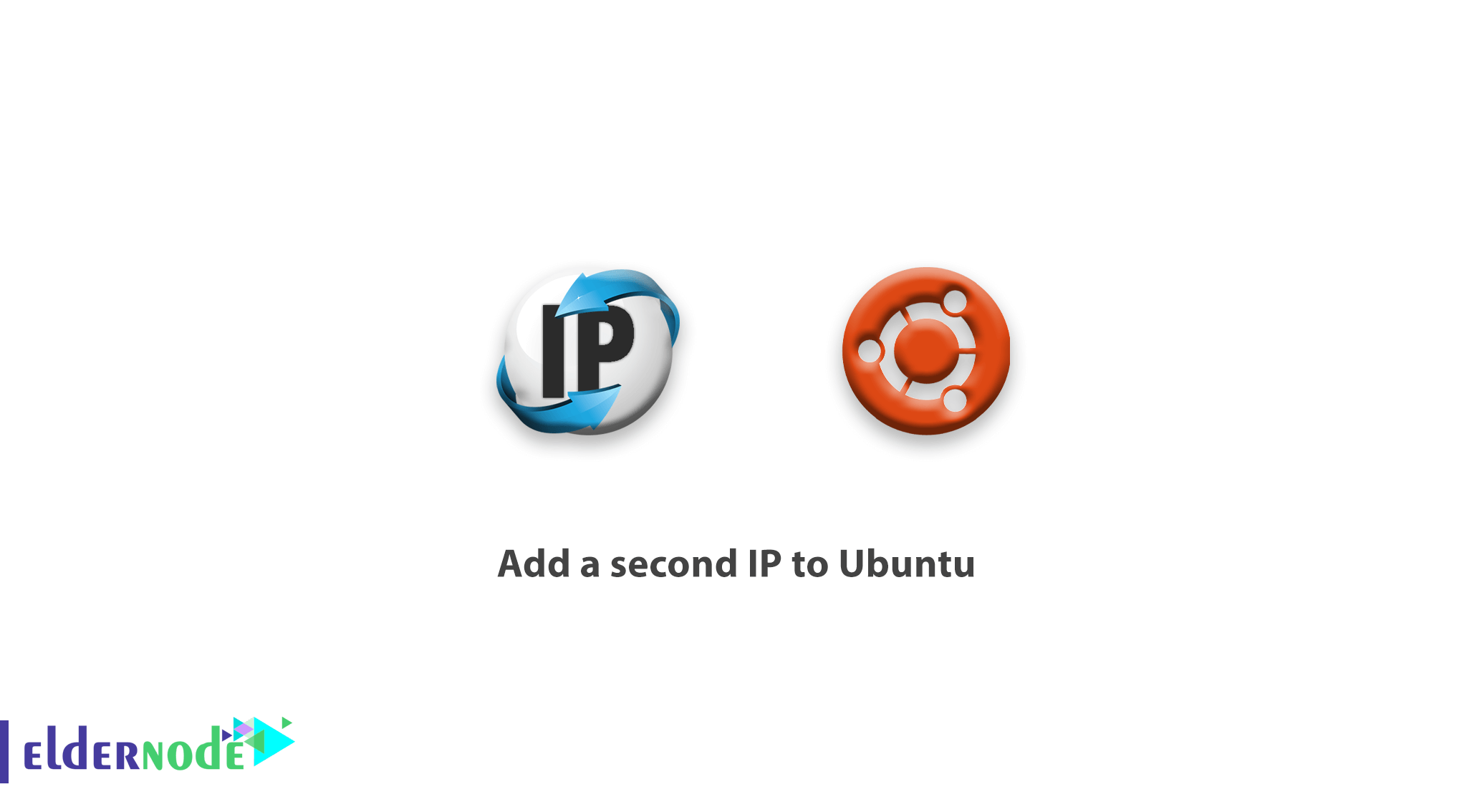 It is very usual for network users, need to add multiple IPs to the operating system’s network card. So you would learn How to add a second IP to Ubuntu today. Previously we said about set IP static on Ubuntu, and in this tutorial, we will review and teach the desired Linux commands. Adding a second IP to Ubuntu requires entering several commands.

How to add a second IP to Ubuntu

You can add a second IP to Ubuntu in two ways.

How to add a second temporary IP

Note: The above IP command is valid until the foot system is rebooted and will be removed after the operating system reboots.

Do you need your own Ubuntu VPS? Join us here

Recommended Article: How to install WordPress with Apache in Ubuntu 20.04

How to add a second permanent IP

2– Open /etc/network/interfaces file with an editor.

3– Enter the following phrase at the end of the opened file.

Instead of the written IP address, enter your desired IP.

Note: The key point in this section is to add the eth0:0 option, which must be followed, and the rest of the lines are like setting the first IP.

5– Turn off / on the added virtual card once, with the following commands.

In this section, the additional IP  is completed. Watch to not lose our future related articles. 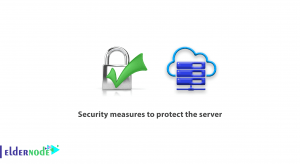 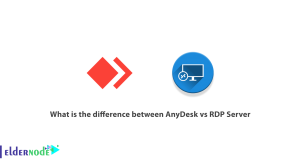 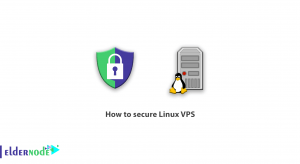