How to Install Antivirus on Rocky Linux Nowadays, malware evolves rapidly and its harmful effects are a problem for many users. That is why it is important to use an antivirus and keep it up to date. Antivirus is a program designed to detect and remove malware and other malicious software from your system. This article will teach you How to Install Antivirus on Rocky Linux. Eldernode website offers an economical Linux VPS server, which can be the best choice if you want to buy.

An Antivirus is a computer program or set of programs that are designed to detect, prevent, and remove software viruses. In addition to viruses, most antivirus programs are also capable of detecting and removing other types of malicious software, including trojans, adware, spyware, ransomware, keyloggers, and rootkits. In fact, it protects computers and removes malicious software or code that is designed to damage computers or data. This software is supposed to act as an approach to prevent threats from entering your computer and prevent problems.

Let’s go to introduce 2 of the best antiviruses suitable for Rocky Linux.

ClamAV is a free and open-source antivirus for Rocky Linux servers that you can operate via the command line. This antivirus provides a Command-line scanner, a Milter interface, an Advanced database updater, and built-in support for archive formats, ELF executables + Portable Executable files, and popular document formats. It can detect all types of malware and viruses and you can use it to scan email and web and endpoint security.

First, you can get the necessary packages to install ClamAV from the EPEL repo.  So, enter the command below to install it:

To download and install ClamAV, run the following command:

Add a ClamAV user on Rocky Linux using the command below:

Remember to configure SELinux for ClamAV with the following command:

RootkitHunter is an antivirus for Rocky Linux that scans any rootkit, backdoor, and any other local exploits. It is actually a shell script that performs various checks on local systems to try and detect known rootkits and malware. This tool is one possible component of a hardened Apache web server setup and you can use it with or without other tools.

First, install the EPEL repository with the following command:

To install rkhunter, just run the command below:

And find the following line: 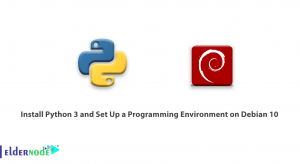 Tutorial Install and Use Netcat on Kali Linux
6 Min Read 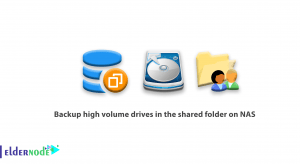