If you are looking for a tool to decrypt and record data, we recommend Scapy. The Scapy tool spoofs data packets coming from a source, decrypts and then captures them. In this article, you will get acquainted with Scapy and learn How to Install and Configure Scapy on Kali Linux. You can check out packages offered on Eldernode website, if you want to purchase a Linux VPS server.

How to Install and Configure Scapy on Kali Linux

Scapy is a free and open-source tool for interactive package manipulation based on Python. This tool can be used as a shell to interact with incoming and outgoing network traffic. Also you can use Scapy for routing with built-in modules.

What Can be Done with Scapy?

Using Scapy, you can easily perform classic tasks such as scanning, tracing, exploration, unit testing, attacks or network discovery. You can use this tool instead of hping, 85% of nmap, arpspoof, apr-sk, arping, tcpdump, Wireshark, P0f.

In the continuation of this article from the Kali Linux training series, we intend to teach you How to Install and Configure Scapy on Kali Linux.

You can use the following command to install Scapy on Kali Linux:

How to Configure Scapy on Kali Linux

In the following, we will review various tools of Scapy and learn how to configure them on Kali Linux.

This is a tool for interactive package manipulation. Run the following command to configure it:

Another interactive package manipulation tool is Scapy3. You can configure it by running the command below:

In this way, you knew that Scapy is a tool for manipulating interactive packages. After the short introduction of Scapy in this article, you learned how to install Scapy on Kali Linux and how to configure different tools of Scapy. 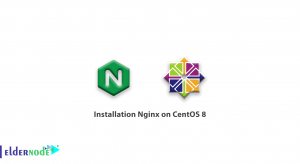 How To Install Torches On MikroTik Routers
7 Min Read 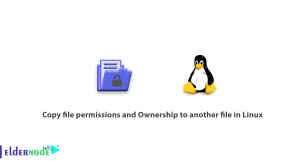 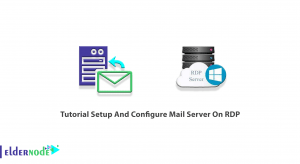