If you want to access the virtual world of online computer games, Steam software is a good option for you. This software was released by Valve in 2003 and it developed a lot in a short time and became the largest video game store. In this article, we will first have an introduction to Steam and then you will learn How to Install and Access Steam on Ubuntu 22.04. If you want to purchase Ubuntu VPS Server, check out the offered packages on the Eldernode website.

Recommended Article: Install Python 3 and Set Up a Programming Environment on Debian 10

Steam is a digital platform that allows users to install PC games online directly on their cloud drives. The Steam client has several features such as the option to automatically update your games, access your friends list, in-game voice chat and ability to share games with friends.

In the next section, we will teach you How to Install Steam on Ubuntu 22.04.

First update the APT packages with the following command:

Then run the command below to start installation:

Once the installation is complete, launch the Steam platform from Ubuntu applications:

Then the latest available updates to run on Linux will be downloaded by Auto Download: To view games on Steam that are Ubuntu compatible, go to the menu and select Categories –> SteamOS + Linux: To select Linux as your default operating system for displaying and searching for games on Steam, click on your Account name and select Account Defaults. Then select Preferences and and scroll down to select SteamOS + Linux: Finally you will see the screen below: You can update Steam by running the following command:

If you no longer need this game distribution platform, run the following command to remove it from your system:

In this article, you get acquainted with one of the most useful online gaming platforms called Steam. You also learned how to Install and Access Steam on Ubuntu 22.04. Now you can install PC games online directly on your cloud drives via this platform. 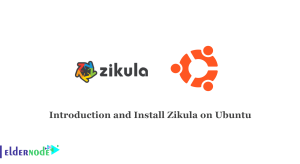 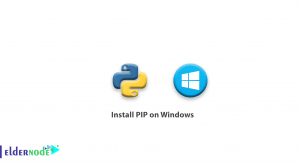 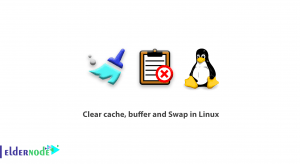 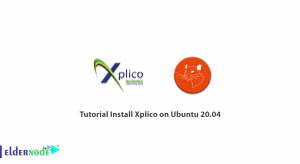