How to Install Anbox on Ubuntu 20.04 LTS 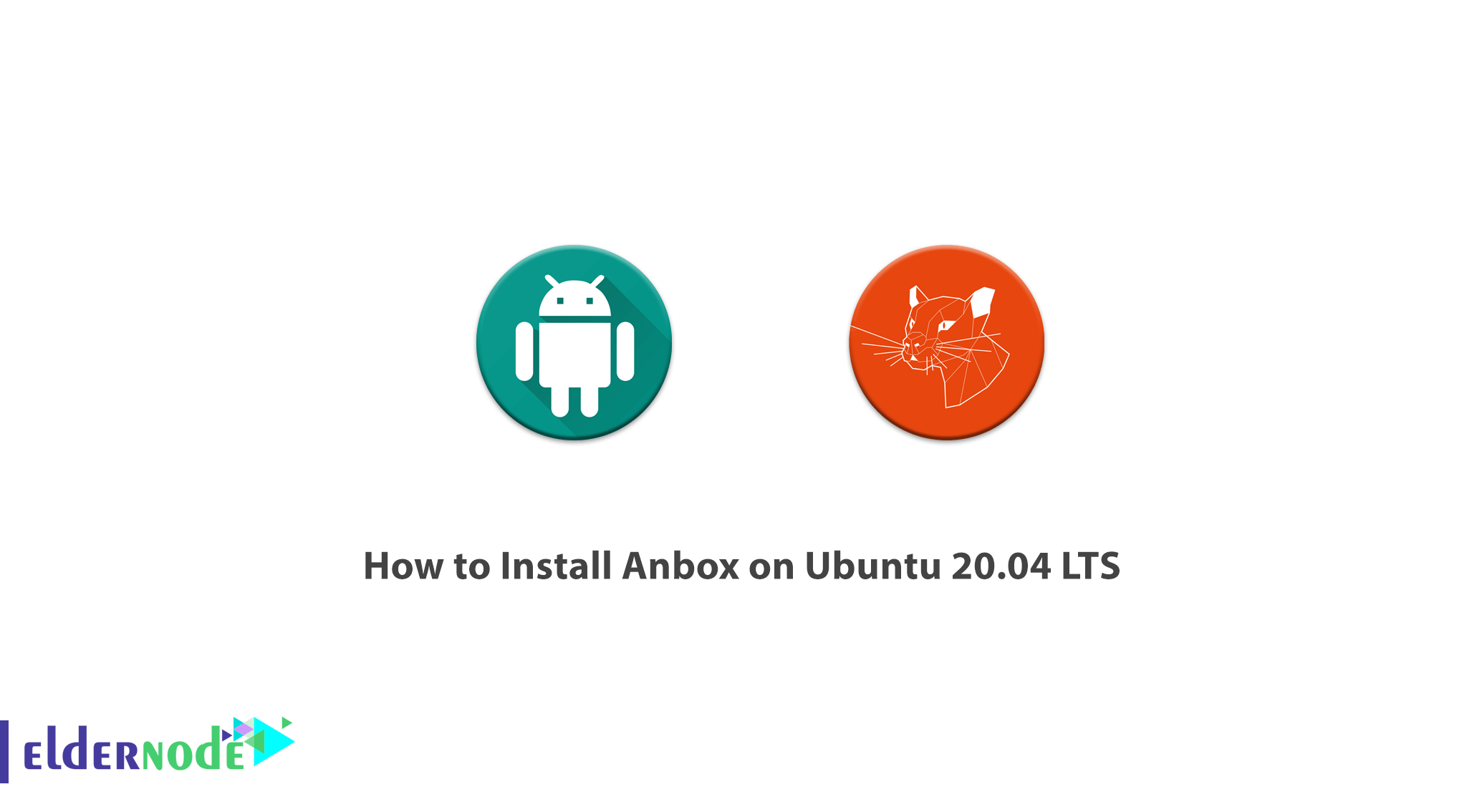 Access to your favorite Android apps and games brings new dimensions of productivity to Linux. By design, mobile applications are much simpler than those found on desktop operating systems. Meanwhile, mobile games are becoming increasingly sophisticated. It makes sense that you might want to continue playing on another device. Linux users should use a free and open source tool called Anbox to run Android applications on Linux. It is based on the latest version of the Android Open Source Project (AOSP) and offers an Android environment. In this article, we are going to teach you How to Install Anbox on Ubuntu 20.04 LTS. You can check out the packages available in Eldernode to purchase the Ubuntu VPS server.

Anbox or Android in A Box uses a container-based approach to fully run the Android operating system on a GNU/Linux distribution, which eliminates the need for any simulations to run Android apps on Linux.

Anbox has no limits, so in theory you can run any Android application on Linux. In the continuation of this article, join us to learn you how to install this program on Ubuntu 20.04.

First we want to install Anbox via snapd. This package was recently installed by default in the Ubuntu distribution. If this package does not exist, you must first update the standard Ubuntu repository using the following command:

Then run the following command to install snapd:

After you have successfully installed snapd you should now install the beta version of Anbox in developer mode.

Note: If you want to install the Anbox Edge version, you must replace -beta with -edge in the following command:

Next you need to use the following command to make sure the Anbox session manager is active until the exit/close Anbox program manager:

How to fix error message when installing Anbox on Ubuntu

Some users may encounter the following error message:

If you see the above error message, you should install the dbus-x11 package. Because the Anbox administrator failed to connect to DBus. After that, you need to export the DBus session address variable directly to the Anbox Administrator. Note Because the dbus-x11 package is already available in the standard Ubuntu repository, you must first update the repository to get the latest version of the package. To do this you must use the following command:

Now to install dbus-x11 you need to run the following command:

The next step is to export the variable of DBus session:

Now you need to run the following commands again to complete the Anbox installation process:

Anbox ensures that people can run Android applications on a Linux distribution, and in this way anbox uses a container-based approach to maximize security and performance. This approach requires fewer resources than a full Android Kernel simulation. In this article, we tried to explain how to install Anbox on Ubuntu 20.04 LTS with possible fixes. 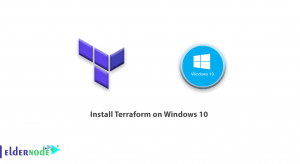 How to Install Terraform on Windows 10
28 Min Read 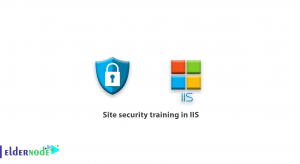 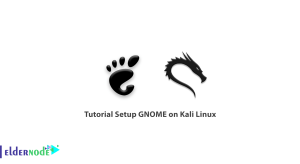 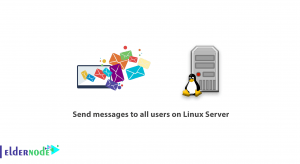