How to Convert ISO File Into VMDK File One of the most widely used formats for installing the operating system is the ISO file. Which you can use to immediately launch any operating system in a virtual system such as VMware ESXi. This article will teach you How to Convert ISO File Into VMDK File. If you intend to buy a Dedicated server, you can check out the packages offered on the Eldernode website.

VMware ESXi is a bare metal hypervisor and one of the products of VMware company which is used as a virtualization layer in a virtualized server architecture. It is considered a type of operating system that is hostless and placed directly on the hardware. ESXi is the latest version of VMware hypervisor and creates virtual machines. Also, it allocates resources to virtual machines. This software’s virtualization layer abstracts the CPU, storage, memory, and networking resources of the physical host into multiple virtual machines.

In this tutorial from the Windows tutorial series, we will explain how to convert an ISO file to a VMDK file in VMware ESXi.

Converting ISO files into VMDK files is possible with Qemu-img software. It is a disk image utility for Windows and you can use this software to convert, create and do consistency checks of various virtual disk formats. This utility is compatible with VMware, VirtualBox, Hyper-V and Xen virtualization solutions. So, first, navigate to Qemu’s official website: and choose the Download section:

As you see, you can install this utility on macOS with both homebrew and Macports. If you want to install it from Homebrew first, you should install Homebrew. Then enter the command below:

To install Qemu from MacPorts, run the following command:

Once you have installed Qemu-img on your system, you should extract it into an ISO file folder.

Lastly, all you have to do is open your PowerShell and run the following command:

The VMDK file is a virtual disk that stores the contents of a VMware virtual machine’s hard disk. In this article, we taught you how to convert an ISO file into a VMDK file in VMware ESXi. I hope this tutorial was useful for you. If you have any problems or questions, you can ask us in the Comments section. 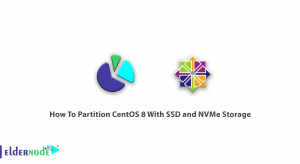 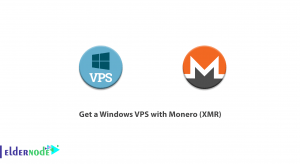 Get a Windows VPS with Monero (XMR)
16 Min Read 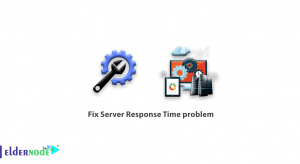 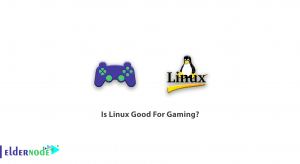