What Is The Difference Of Windows VPS And RDP? 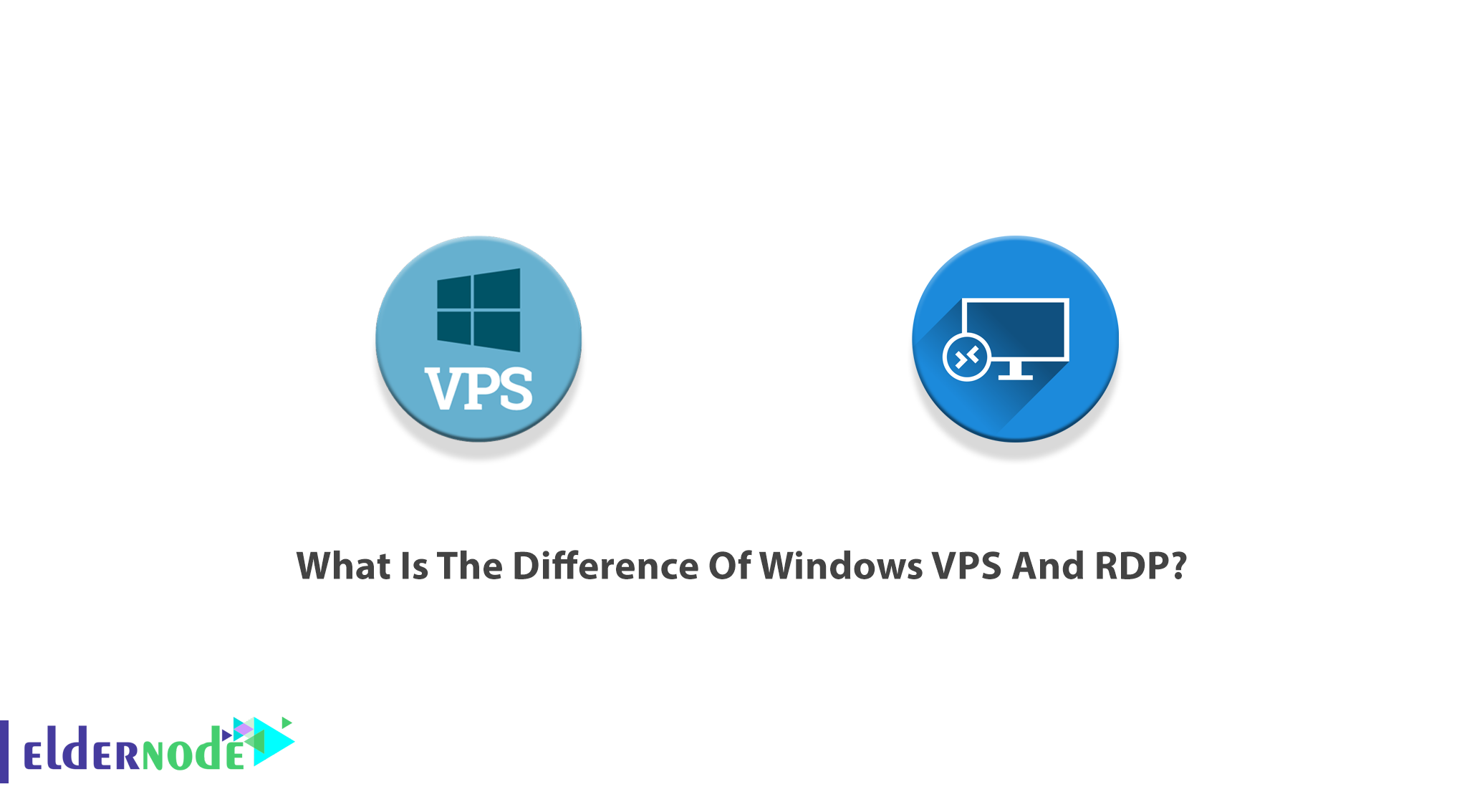 Windows VPS is a Virtual Private Server and RDP is a Remote Desktop Protocol. It is possible to connect both of them using a personal computer using the ”Remote desktop connection” application. So, Windows VPS is also called Windows RDP. It is not difficult to say that both are the same, but what are the distinction points? In this article, you will learn What Is The Difference Of Windows VPS and RDP? The provider matters! Choose your desired plan between the various packages of Windows VPS and RDP Admin or contact the support team of Eldernode to purchase the best.

Difference Between Windows VPS And RDP

As long as there is demand, networking and computer improve. Remote Desktop Protocol and VPS stand for the same technique to help you connect to your desired client’s computers via a single server. But this guide will show you the difference between RDP and VPS. To walk through the true definition of this subject, let’s see what are these two basically?

Recommended Article: How to Check Server Load on a Windows Server

Windows VPS and its Features

Using Windows technology to host software, is what exactly a Windows VPS means. It is not an exaggeration to say that nowadays Windows VPS or VPS (in short) is a topic for businesses as an efficient tool that allows them to configure the servers according to their specific purposes. A personalized virtual desktop with your favorite applications is what a VPS brings to you. As a developer, you can use the functionality and practicality of VPS. There are several advantages for users and businesses to use Windows VPS. Let’s review some examples of the uses of a Windows VPS to learn more about it. For those who care about security and use Mail server, Windows VPS could be the best choice. Because it uses special encryption software. So, many businesses are using Windows VPS as their mail server. On other hand, gamers are one of the main fans of Windows VPS since it allows them to experience online multiplayer games. Also when you prepare and connect to Windows VPS, you will be able to host various popular applications on windows devices. For instance, if you work with Excel, Powerpoint, Office, and Outlook, you can keep doing well with them on your VPS. Dedicated resources, choice of OS, administrative or root access, no technical experience required, and dedicated IP are some of VPS features.

One of the best ways to know whether to choose something or not is to know about its cons. It helps you to ignore the tool if the disadvantages are exactly the points you wish to have. Here is a list of the main disadvantages of Windows VPS:

2- Other Users can affect your Site

4- Not to have full control over the environment

Remote Desktop Protocol and its Features

RDP provides remote display and input capabilities over network connections for Windows-based applications running on a server. It is available for Windows, Unix, Linux, and OS X. To access the information of clients, you need to use RDP on a Windows VPS. It is a protocol or a terminal service while VPS is a server on its own. Also, RDP is used to take remote access to a Windows computer. 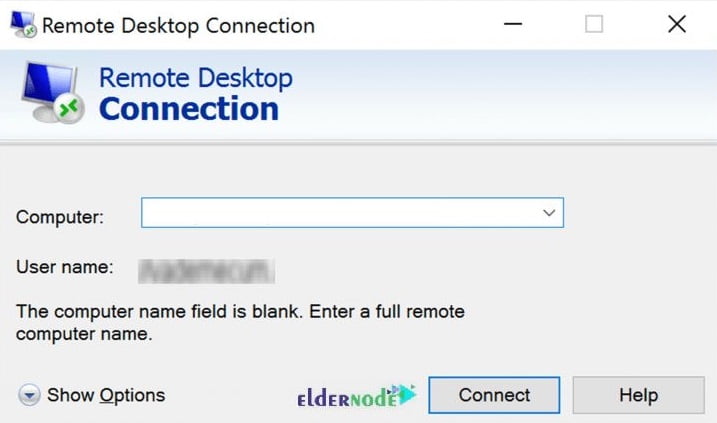 Using RDP allows you to view the desktop of a VM or a remote computer and control the remote computer with your mouse and keyboard. Encryption, roaming disconnect, clipboard mapping, virtual channels, network load balancing, and lower cost are some of Remote Desktop Protocol features. Undoubtedly, RDP is a great tool to manage your Windows server. Although the Remote desktop itself is used to troubleshoot and fix remote computer problems, but to solve its connection problem, you can troubleshoot it and reconnect again.

It is expected to find some disadvantages for any software since no service is perfect. Let’s review the drawbacks of RDP:

1- No administrative access (Increases the probable of system hacks)

Recommended Article: How to Install Blender 3D on Windows 10 RDP

Now that you learned more about Windows VPS and Remote Desktop Protocol, let’s for the main purpose of this guide and review the distinction points. As you guess, the main difference is that RDP is shared with many users but VPS is a private server. You can prepare a VPS service, as a web hosting service. Since VPS has a dedicated IP and administrator access, is a server on its own. While VPS provides you Full Administrator Rights, RDP does not come with admin access. It means that you will not be able to install any software which you want or even change any settings. However, it depends on you! In case you need to host a website, you must provide a VPS to be able to complete control of the Server. But if you do not need administrator access and only want a shared server, an RDP account is enough for you.

In this article, you learned about The Difference Between Windows VPS And RDP. First, you reviewed their features in a brief to help you consider which one is could be a better choice for you. However, just like many other comparisons, it is not scientific to say which is better. This tutorial explained the Pros and cons and the main differences. So, decide due to your point of view and needs. Also, you can read about the difference between Windows VPS and Linux VPS. 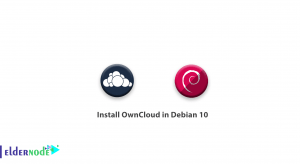 How to install OwnCloud in Debian 10
13 Min Read 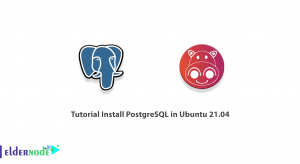 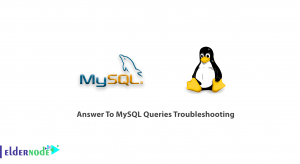 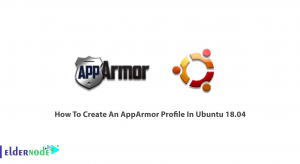 How To Create An AppArmor Profile In Ubuntu 18.04
28 Min Read