3 Step to Install Netcat On MacOS Netcat is a communication tool through TCP and UDP ports. Using this tool, you can establish a connection between two operating systems. Netcat tool is considered an important tool among pentesters and has many uses. It is interesting to know that the Netcat tool is extremely useful and every hacker (Pentester) should know how to work with this wonderful tool. This tool is known as the versatile Swiss Army knife and is known by the command nc. This tool can be installed on Windows and Linux. In this article, we are going to teach you 3 steps to install Netcat on MacOS. If you want to buy VPS server, you can visit the packages offered on the Eldernode website.

Port scanning is one of the most common uses for Netcat. You can scan a port or a range of ports. Netcat can be used to route data from one host to another by creating a basic client/server model. This is done by setting Netcat to use a specific port on the receiving host and then establishing a regular TCP connection from the other host and sending the file over it. You can also use Netcat to send various requests to remote servers.

1) Opening the Terminal in MacOS

To open the terminal, you can easily press command+space in the first step. After doing this, you need to type terminal and then hit enter:

After you open the terminal, at this stage you must type the following command and then run it. By doing this you will be able to install Homebrew on MacOS. Note that installing Homebrew requires installing netcat:

After executing the above command, you will asked for a password. Be careful that at this stage you have to enter the password of your Mac and then press enter.

Now you can easily run the following command to make brew available:

After you have successfully completed the mentioned steps, you can now simply install and use Netcat on MacOS by running the following command:

You can use Netcat to debug and monitor network connections, scan open ports, transfer data, act as a proxy, and more. In this article, we tried to teach you 3 Steps to Install Netcat On MacOS. If you have any question, you can share it with us in the comments section. 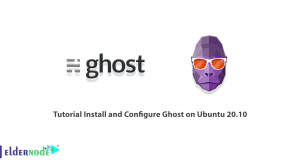 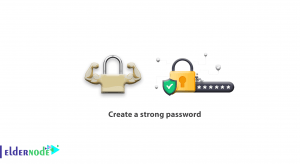 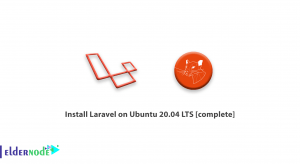