How To Install CMake On Fedora 33 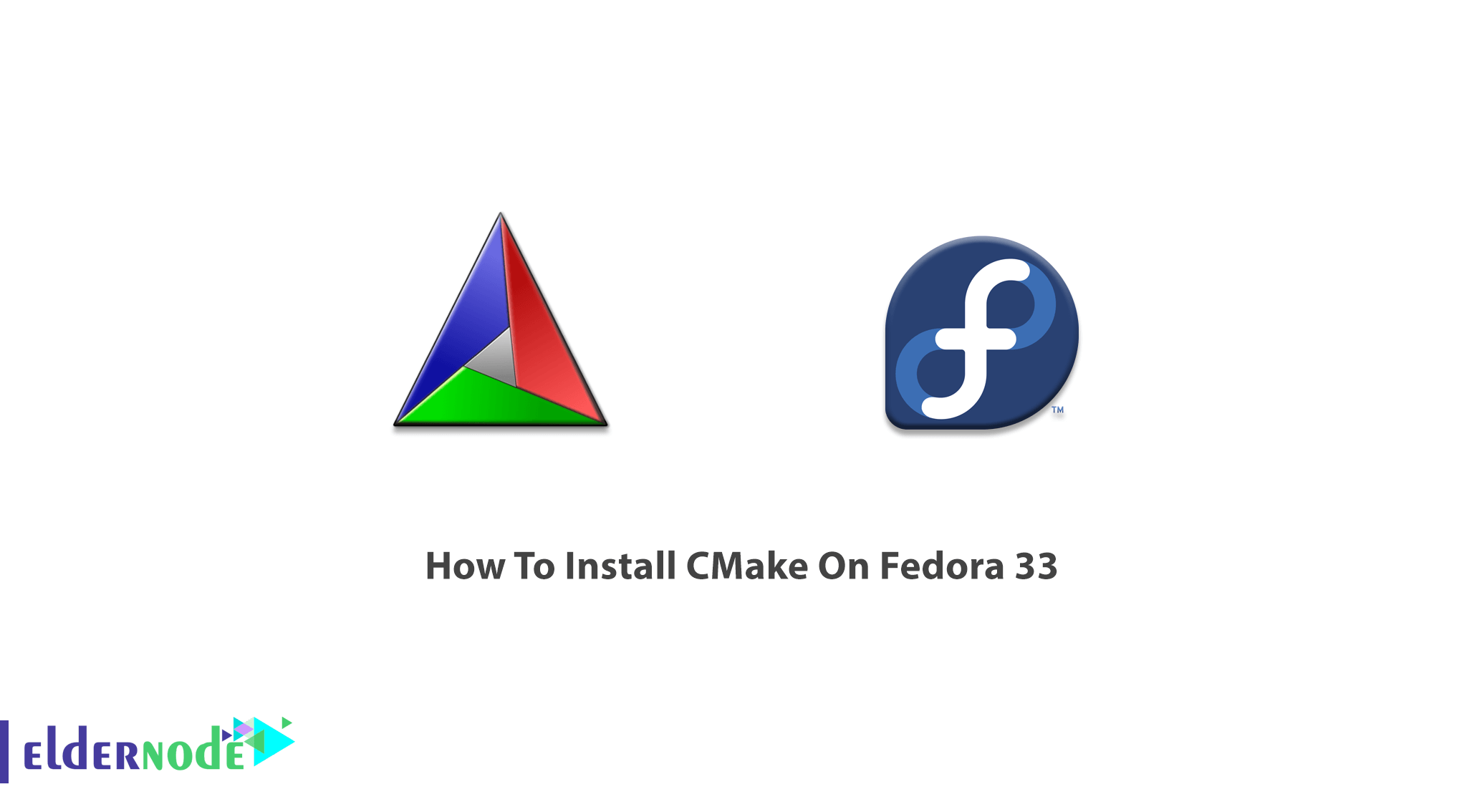 CMake is an open-source, extensible and software to build automation, testing, and packaging using a compiler-independent method. It manages the build process in an Operating system. CMake is not very similar to other cross-platform systems since it could be used in conjunction with the native build environment. It is also designed to support complex directory hierarchies and applications dependent on several libraries. In the following CMake tutorials, in this article, you will learn How To Install CMake On Fedora 33 Linux. Choose your preferred package on Eldernode to purchase a Linux VPS with the best price and support.

CMake is under the BSD-3-Clause license. To build a project, CMake uses a C or C++ compiler and make. You can find the sample configuration files in each source directory that is calling CMakeLists.txt files and are using to generate standard build files.

Point: You can create a simple CMakeLists.txt file by running:

CMake supports multiple builds from a single source tree because it can support in-place and out-of-place builds. CMake can easily install on Windows and Linux operating systems. Join us with this guide to learn CMake installation on Fedora 33. To prepare the latest version of CMake, go to the Cmake download page. Pre-compiled binaries are available for some UNIX platforms and you can alternatively download and build CMake from the source.

Here is a brief explanation of CMake’s benefits.

1- It compiles code regardless of the location of the code

2- Ability to managing the dependencies

5- It identifies the location of files and libraries

cmake-fedora consists of a set of scripts and cmake modules that simply release software packages to RHEL and Fedora.

To install CMake all you need to do is to run:

You can use the following command to install cmake-fedora Git

Also, you can install cmake-fedora as a fedora/EPEL package. So, type:

As you have learned in previous articles, snaps are applications packaged with all their dependencies to run on all popular Linux distributions from a single build. To use snap for installing CMake on Fedora, first, you need to enable snaps on it.

To install snap on Fedora, run the following command:

Then, make sure if the paths of the snap update correctly or not. So, log out and back in again.

Now, enter the following to create a symbolic link between /var/lib/snapd/snap and /snap to enable classic snap support.

And finally, run the command below to install CMake.

Recommended Article: How To Install CMake On Fedora 33 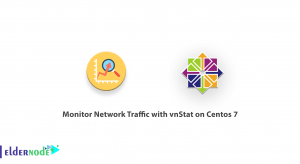 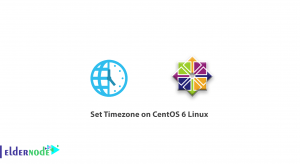 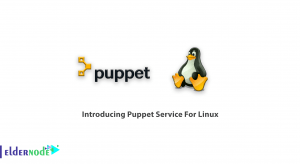 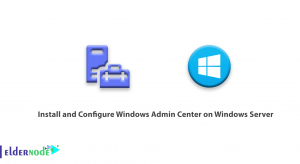