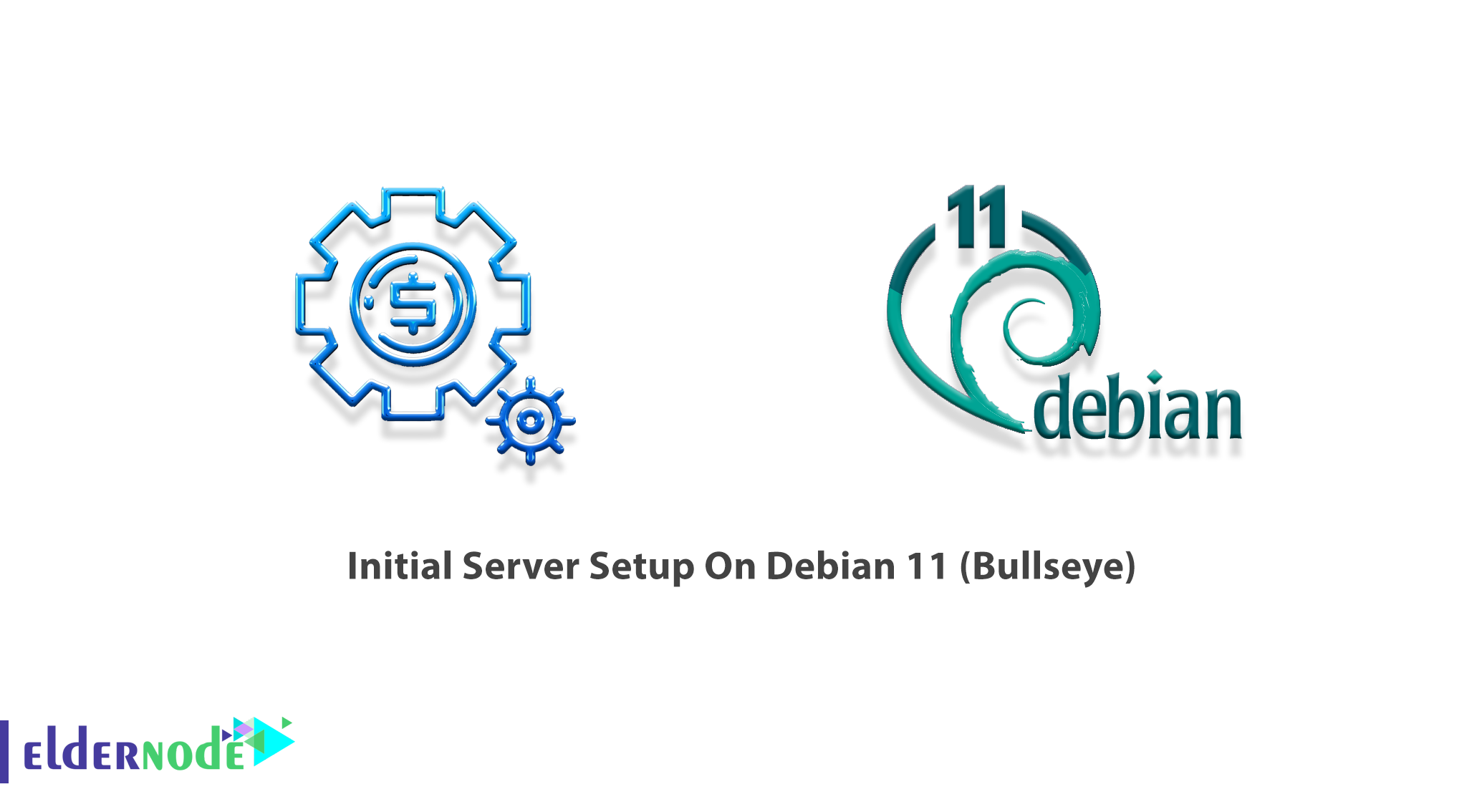 Debian is a free operating system developed by thousands of volunteers from around the world who work online. The main strengths of the Debian project are its voluntary base, its dedication to the Debian social contract and free software, and its commitment to providing the best possible operating system. Debian version 11 is another important step in this direction. In this article, we are going to teach you Initial Server Setup On Debian 11 (Bullseye). You can see the packages available in Eldernode if you want to buy a Linux VPS server.

Recommended Article: Tutorial Install and Use Dpkg on Debian 10 & 9

All about Debian 11 (Bullseye)

After 2 years, the Debian project released its new stable version 11 (code name bullseye). This version will be supported for the next 5 years thanks to the combined work of the Debian security team. It is interesting to know that Debian 11 bullseye comes with several applications and desktop environments. These desktop environments include the following options:

Chinese, Japanese, Korean, and many other languages now have a new Fcitx 5 input method, which is the successor of the popular Fcitx4 in buster; this new version has a much better Wayland (default display manager) addon support.

Debian 11 is suitable for use with the following:

At the same time, additional quality assurance efforts, such as automatic installation and upgrading tests for all packages in the Debian archive, ensure that bullseye meets the high expectations of users of the stable version of Debian.

How to Upgrade Debian

After you have successfully logged in to the Debian server, the first step is to upgrade the current Debian system packages. To do this, you must first update your Apt cache using the following command:

In the next step, you must use the following command to upgrade the packages:

To upgrade dist in the new system, run the following command:

Note: After executing the above commands, you must press “Y” to confirm the request to complete the installation of the packages.

If you want to delete packages that are no longer needed, you can use the following command:

How to Create a Sudo User on Debian 11

In this tutorial, we recommend that you create a new user with Sudo privileges and use it to access your Debian instance. Assume you are already logged in with a root account. So you have to run the following command to create a new user in Debian:

Note that the newly created account is a regular user.

It should be noted that you will need administrative privileges to perform several tasks. You can use the following command to add a user to the Sudo group:

For more instructions, you can switch to a new account using the following command:

Recommended Article: How to Install Opencart with Nginx and SSL on Debian 10

How to Configure System’s Hostname

The hostname of a system helps users and the network device to easily identify a device on a network in a human-readable format.

To specify a suitable hostname for your instance, you can type the following command in the system terminal and press enter:

After executing the above command, in the next step you have to change the name of the system host to the following command:

Now that you have successfully updated the Systems hostname, you must now switch to a new shell to activate the current session. After doing the above, the shell notification will be renamed to the new host.

How to secure SSH on Debian

In this section, we are going to teach you How to secure SSH on Debian. Open the OpenSSH/etc/ssh/sshd_config configuration file for editing and modification.

You can use the following command to change the default port:

You can also use the following command to disable Root SSH login:

After making the above changes, save the configuration file and restart the OpenSSH service:

How to Configure Firewall (Firewalld) on Debian 11

In this section, we will talk about How to Configure Firewall (Firewalld) on Debian 11. Since the default version of the Debian Firewall server is not installed on it, you can simply install the required packages from the default repositories. To do this, just run the following command:

Importantly, the default SSH firewall allows remote users. But if the SSH port changes, you need to allow SSH access to another port. To do this, run the following command:

As you can see in the following commands, you can directly provide service names such as “HTTP” or “HTTPS” for permission:

You should now upload the changes you made:

At the beginning of this article, we will introduce you to the new version of Debian distribution, Debian 11 (Bullseye). Then we showed you how to update and create a Sudo user. We then taught you how to configure the system hostname and SSH security. Finally, we told you how to configure the firewall. The steps described in this article were how to Initial Server Setup On Debian 11. You can refer to the article Initial Server Setup On Ubuntu 21.04 and CentOS 8 if you wish. 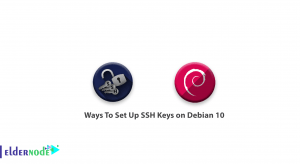 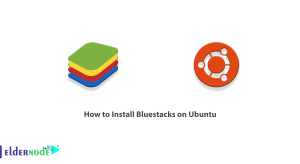 How to Install Bluestacks on Ubuntu
18 Min Read 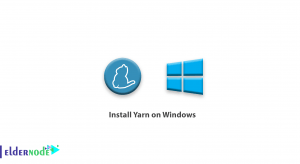 How to Install Yarn on Windows
38 Min Read 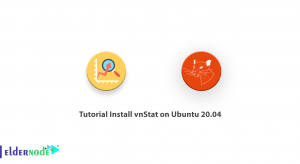