How to install wpscan on Debian 10 [Security] 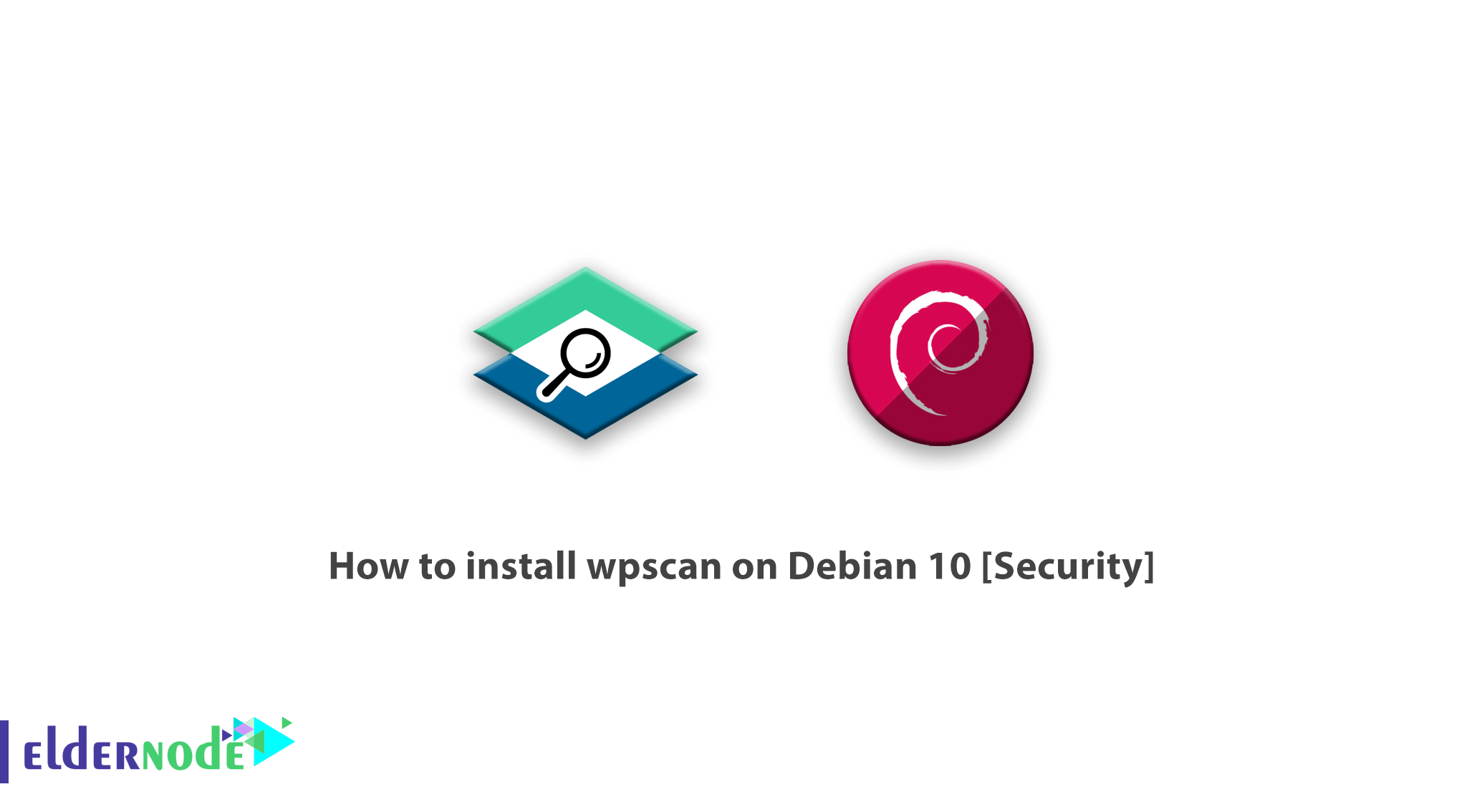 Tutorial how to install wpscan on Debian 10 Linux VPS Server. WPScan is a popular tool for scanning WordPress. Website security is one of the most important issues that webmasters always pay attention to. More than 60 million websites currently use WordPress. One way to find vulnerabilities in WordPress sites and their security issues is to use scanners. One of these relatively popular scanners is WPScan. With WPScan you can scan your WordPress site and get information such as vulnerabilities of plugins and templates installed on the site, versions of WordPress that have security bugs and other security items. You can see the packages available in Eldernode if you need to buy WordPress hosting VPS.

How to install and Use wpscan on Debian 10 Server

WordPress is a content management system or CMS that is used by a large percentage of websites in the world. Another point that can be mentioned is that WordPress has very strong support and it is an open-source that can be developed. So far, many plugins have been developed for its development and therefore it has been widely developed. As a website grows, it will certainly become more difficult to control security to prevent it from being hacked.

wpscan is one of the most popular tools for security scanning of WordPress content management system, which has more features and popularity than other WordPress scanners. This is why this tool is available by default on a variety of hacker operating systems such as Kali Linux. But if you need to install it on other Linux operating systems such as Debian, you can do this and use it to perform a full scan and penetration test to find vulnerabilities in WordPress websites.

In this tutorial, we will introduce one of the best vulnerability scanner tools for WordPress, namely wpscan, and in the following, we will teach you how to install wpscan in Debian 10.

In the first step Install the WPScan dependencies for WPScan:

Next, you need to install Ruby packages from Brightbox’s Launchpad repository:

To get the latest version of WPScan, log in to the home directory and use git:

In the next step, enter the WPScan folder then install the ruby ​​dependencies:

Now the installation process is complete. You can go to the ~/wpscan/ folder and run WPScan.

The purpose of scanning is not always to penetrate other people’s site, but you should always scan and analyze your own site and customers to fix security problems and vulnerabilities. One of the tools used to identify and collect information from WordPress sites is WPScan. Because of the importance of this topic, we tried to teach you How to install wpscan on Debian 10 in this article. 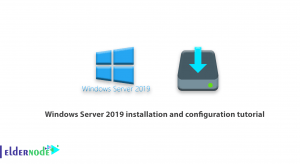 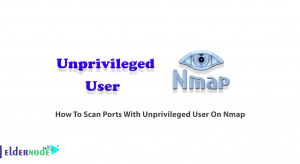 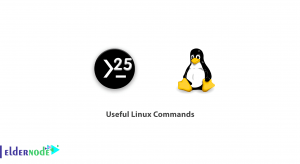 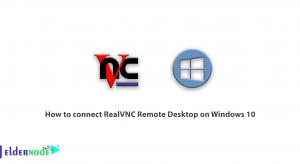