How to Configure Gulp.js on Ubuntu 20.04 [Focal Fossa] 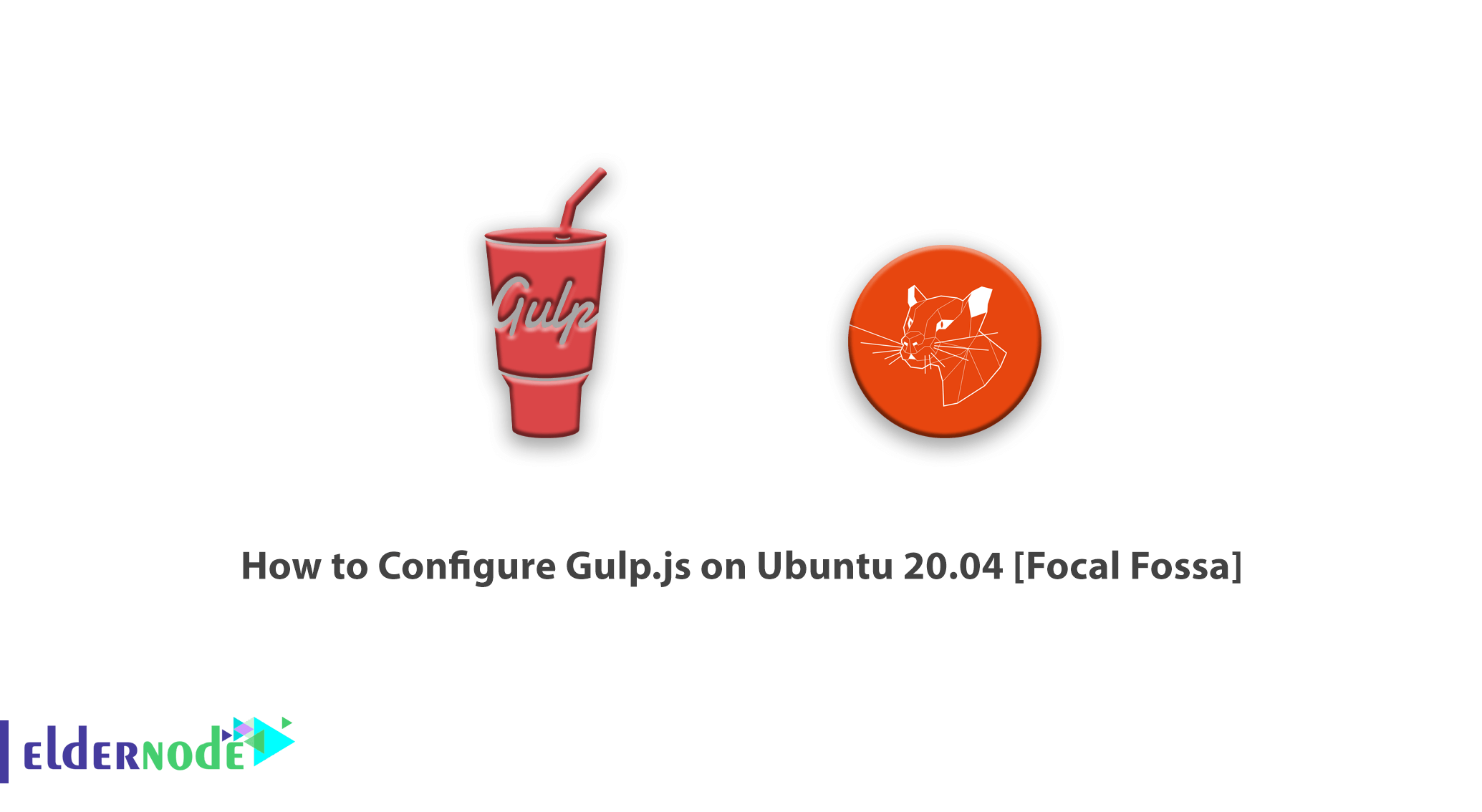 Learn how to Configure Gulp.js on Ubuntu 20.04 [Focal Fossa] step by step. Gulp is a free open-source tool written in JavaScript by Eric Schoffstall. Gulp is a Build System or Task Manager for the Node.Js environment and npm package manager. This tool is used in front-end programming and development. With the help of Gulp, a series of repetitive and time-consuming tasks can be done automatically. In this way, the work of the programmer becomes a little easier and the speed of project execution is greatly increased. In this article, we will teach you how to Configure Gulp.js on Ubuntu 20.04. You can also see the packages available in Eldernode if you need to buy Ubuntu VPS server.

What is Gulp.js and what are its uses?

Gulp.js is a task runner with which you can speed up many repetitive tasks and processes and time on web design and development, and enjoy site design! This tool is not just for front-end programmers, and its packages can also be used in server-side programming. Gulp uses small, single-purpose packages to perform various tasks, and each part does the job in one package. Gulp currently has nearly 4,000 different packages.

Things like code compression, optimization, Unit Testing, converting Sass file to CSS, creating HTML templates, compressing images, creating local host environments, etc. can be done with Gulp as easily as possible. Just install Gulp for this tool to do such things for you automatically.

As we said, Gulp is a JavaScript-based tool based on Node Stream that can automate many common tasks during software development. Although Gulp has competitors like Broccoli, Grunt, etc., it has a higher value than its competitors due to its streaming and speed. In general, with Gulp you can do the following:

– Move files easily. (For example, from the Project folder to the Web folder)

When coding in Node.js, Gulp will help you automatically identify and complete painful coding sections. It also prevents possible errors by not leaving a semicolon, etc., and ultimately organizes and optimizes your code.

Note: To install Gulp on Ubuntu 20.04, you need root access or a Sudo user. Therefore, if you do not use the root user to enter commands, you must enter the Sudo command before the following command.

Now enter the following commands to download and install Node.js:

You must enter the following commands to display the NPM and Node versions. If you get the correct answer after entering both commands, it means that both of these packages are installed correctly.

Now, in the continuation of this tutorial, we will install Gulp.

Enter the following command to start downloading and installing Gulp:

After installation, enter the following command to know the correctness and version installed on your system:

Today, front-end programming and site implementation have undergone many changes since the early years of the Internet and the World Wide Web. There are fewer sites that rely solely on HTML and CSS for front-end programming. Today, user interface design and programming technologies are so advanced that some programmers specialize in just one area, such as front-end. Gulp is one of those new technologies that saves the developer from doing repetitive and sometimes tedious tasks. Due to the importance and application of Gulp, we have tried to teach you how to install and configure Gulp.js on Ubuntu 20.04 [Focal Fossa] in this article. 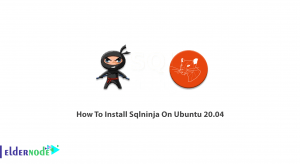 How To Install Sqlninja On Ubuntu 20.04
9 Min Read 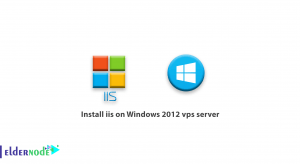 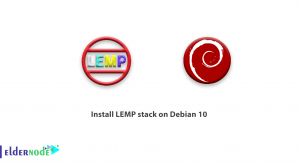 How to install LEMP stack on Debian 10
42 Min Read 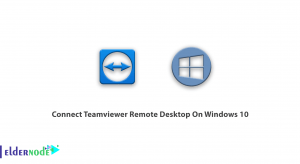