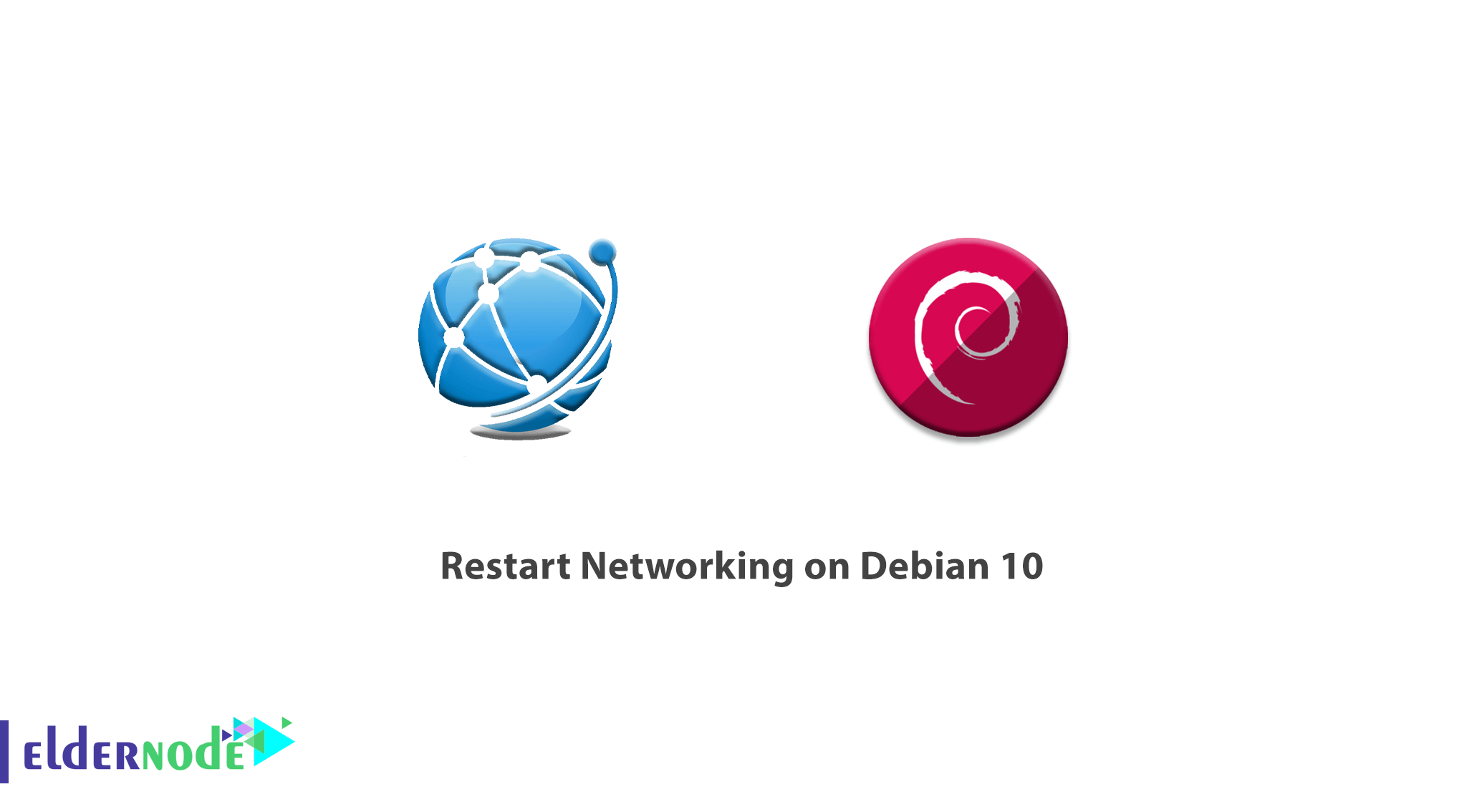 Network configuration is one of the most basic and required tasks in Linux distributions. After you make the necessary changes to the configuration file, you will need to restart the network service. In this article, we want to introduce you to Tutorial Restart Networking on Debian 10. You can visit the packages available in Eldernode to purchase a Linux VPS server.

How to Restart Networking on Debian 10

Recommended Article: How To Setup And Use Nikto On Debian 10

In this step, we intend to restart the network. To do this you can easily enter the following command:

It should be noted that in the Debian 10 Linux distribution, the network configuration is stored in the /etc/network/interface file. After running the above command, you can use the following command to check the status of the server network:

After running the above command, you can use the following commands to stop and start using. The important point is that you should not run them in a remote ssh session because you will be disconnected.

You can also run Debian Linux with systemd:

How to restart network from the command-line

The second way to restart the network administrator is to use the systemctl command:

The next method is similar to the above command, which is done by executing the system command:

There are several situations in which you may have to restart your network via Debian. This may be due to a change in network settings. It may also be because the network connection is not working properly. In general, whenever there is a problem with the system, the most appropriate way is to restart. In this article, we tried to introduce you to Tutorial Restart Networking on Debian 10. 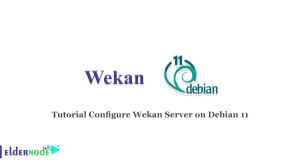 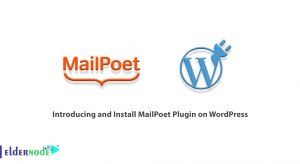 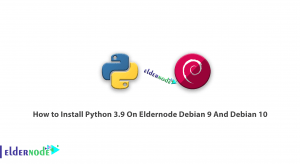 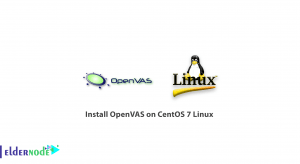