How to Install Xrdp on Debian 10 [Buster] 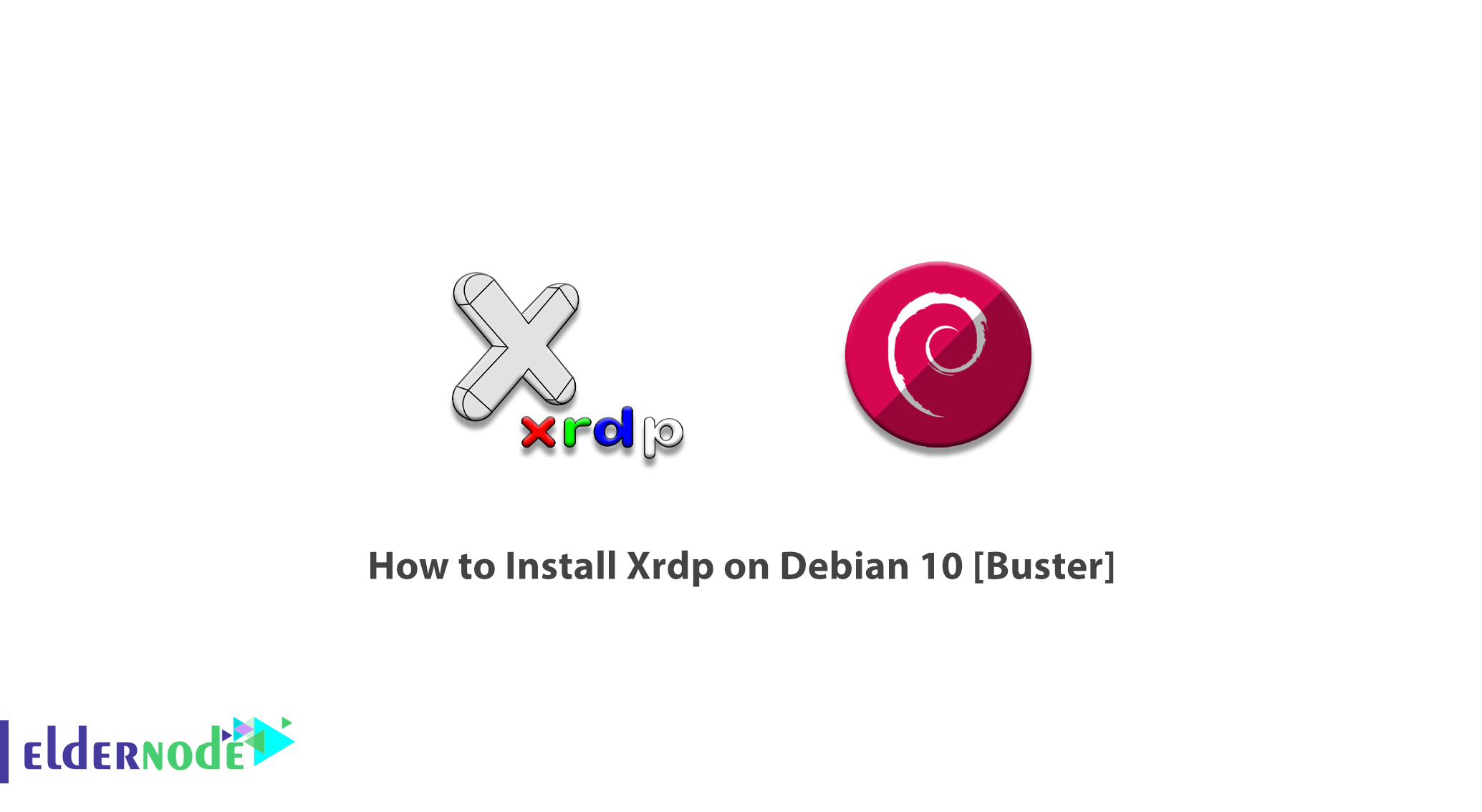 Xrdp is an open source tool that allows users to access their Linux desktop from within the Windows operating system. In addition to supporting Windows RDP clients, this tool also supports other similar clients such as FreeRDP, rdesktop, NeutrinoRDP. The new version of the program also supports TLS for added security. In this article, we try to teach you How t0 Install Xrdp on Debian 10 [Buster]. You can visit the packages available in Eldernode to purchase a Linux VPS server.

If you have worked with Windows systems, you must know that all versions of Windows have a special feature called Remote Desktop or RDP, with which you can remotely access your desktop screen. But on Unix-like systems, because most configurations are text-based, SSH-enabled users can usually connect to their remote system and do their job.

It must have occurred to you that you want to access your Linux desktop screen remotely from your Windows system in a network environment. But as you know, unlike Windows, RDP does not support RDP by default. Fortunately, this is also possible with a tool called Xrdp on Linux.

In the continuation of this article, join us to teach you how to install Xrdp on Debian 10.

How to install Desktop Environment on Debian 10

Before doing anything you need to make sure you log in as a root or user with sudo privileges.

How to Update Debian 10

You can use the following commands to install the Xfce desktop :

Now that you have logged in as root with Sudo and successfully installed the desktop environment on Debian 10, now is the time to install Xrdp on Debian 10. Since Debian repositories contain the Xrdp package, you must use the following command to install it:

You will notice that the Xrdp service starts automatically after executing the above command. Confirm that the service is running using the following command:

The output of the above command will be similar to the following:

In the next step, you must add the xrdp user to the ssl-cert group of the group using the following command, and then restart the Xrdp service to apply the changes:

The important point is that if you are using ufw to manage the firewall, you need to open the Xrdp port. It should be note that Xrdp listens on port 3389 on all interfaces. If we want to explain this to you with an example, we must say that to access the Xrdp server at a specific IP address or IP range, you must follow the following command line:

Recommended Article: How to Install Xrdp on Debian 10 [Buster]

Remote management of Linux usually uses SSH service and command line, but you may be interested in remote control of Linux graphical environment such as Windows. In this case, Xrdp software is your solution. Xrdp is a free, open source Microsoft RDP application that allows operating systems other than Windows to connect remotely. In this article, we tried to teach you how to install Xrdp on Debian 10. You can also refer to the article How to install xrdp on centos 7 if you wish. 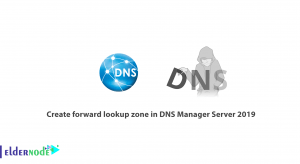 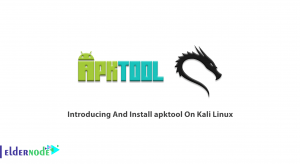 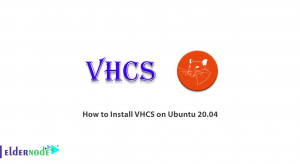 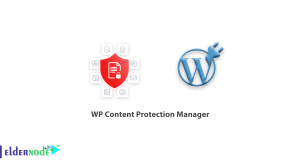