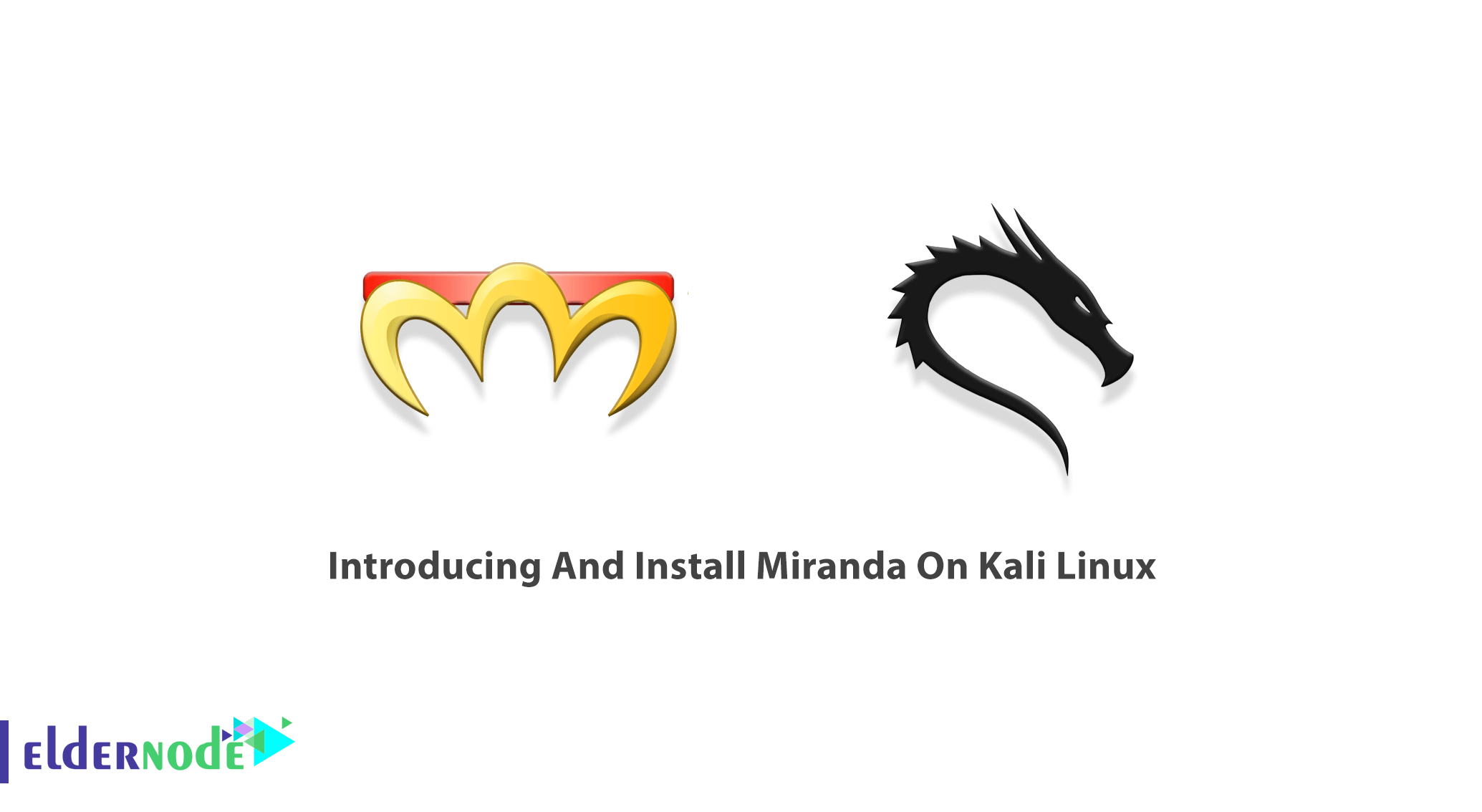 Miranda is a Python-based Universal Plug-N–Play client application under MIT license designed to discover, query, and interact with UPNP devices, particularly Internet Gateway Devices. Since it is written in Python, most functionality should be available for any Python-supported platform. When the router function UPNP is, there is a corresponding vulnerability and can be controlled by osmotic Miranda. MirandaUPNP is to achieve a variety of intelligent devices, wireless devices and personal computers worldwide peer network connection (P2P) structure. This article is Introducing And Install Miranda On Kali Linux. To purchase your own Linux VPS, order what you need by visiting the various packages of Eldernode.

Miranda was built on and for a Linux system and has been tested on a Linux 2.6 kernel with Python 2.5. Miranda has testing against IGDs from various vendors, including Linksys, D-Link, Belkin, and ActionTec. All Python modules came installed by default on a Linux Mint 5 (Ubuntu 8.04) test system.

What is Miranda and How it works?

Miranda discovers UPnP hosts either passively or actively, and all of a host’s reported device types, services, actions, and variables can be enumerated with a single command. Service state variables are automatically correlating with their associating actions and identifying as either input or output variables for each action.

Since Miranda stores all host information for all hosts in a single data structure, you will be able to directly traverse that data structure and view all of its contents directly.

Let’s review some of the main features of Miranda in the below list:

4- Full control over application settings such as IP addresses, ports, and headers

How To Install Miranda on Kali Linux

How to use Miranda on Kali Linux

In the previous section, we taught you how to Install Miranda on Kali Linux. Now, you will be able to use Miranda in two methods:

To start with the GUI method, you need to follow the below path:

And to use Miranda on the terminal, just open it and type Miranda and hit enter.

Now, review the commands and their functions you can run on Kali Linux to use Miranda.

2- ” host lis” command is using to shows a list of all discovered UPnP hosts and each host’s index number.

3- ”host get 0” command is using to get all of the UPnP information advertising by the host with the index number of 0.

4- ”host info 0” command allows us to traverse Miranda’s internal host data structure and view all of the information that it stores.

5- ”host info 0 deviceList” command is using to show the device name which is found on the host.

6- ”host summary 0” command is using to view a lot of data in this structure.

Note: If you just want to see a summary of the data for a particular host, run the ‘host summary’ command.

7- ”save info 0” command is using to save it to file and view it in a text editor instead, this can be done with the ‘save info 0′ command.

You can also save all of the data that Miranda has stored about all of the hosts that have been discovered so that you can later load it back into Miranda during a new session.

In this article, we tried to introduce you to Miranda and how it works in the first part. Then we mentioned some of its basic features. Finally, we taught you how to Install Miranda On Kali Linux. You can refer to the article Introducing and Install Metasploit on Kali Linux if you wish. 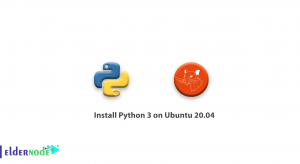 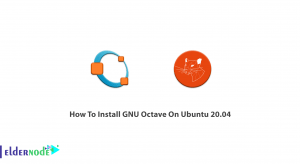 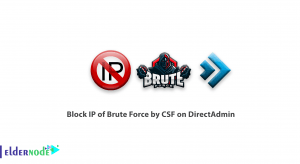