How to Install Fern Wifi Cracker on Ubuntu 20.04 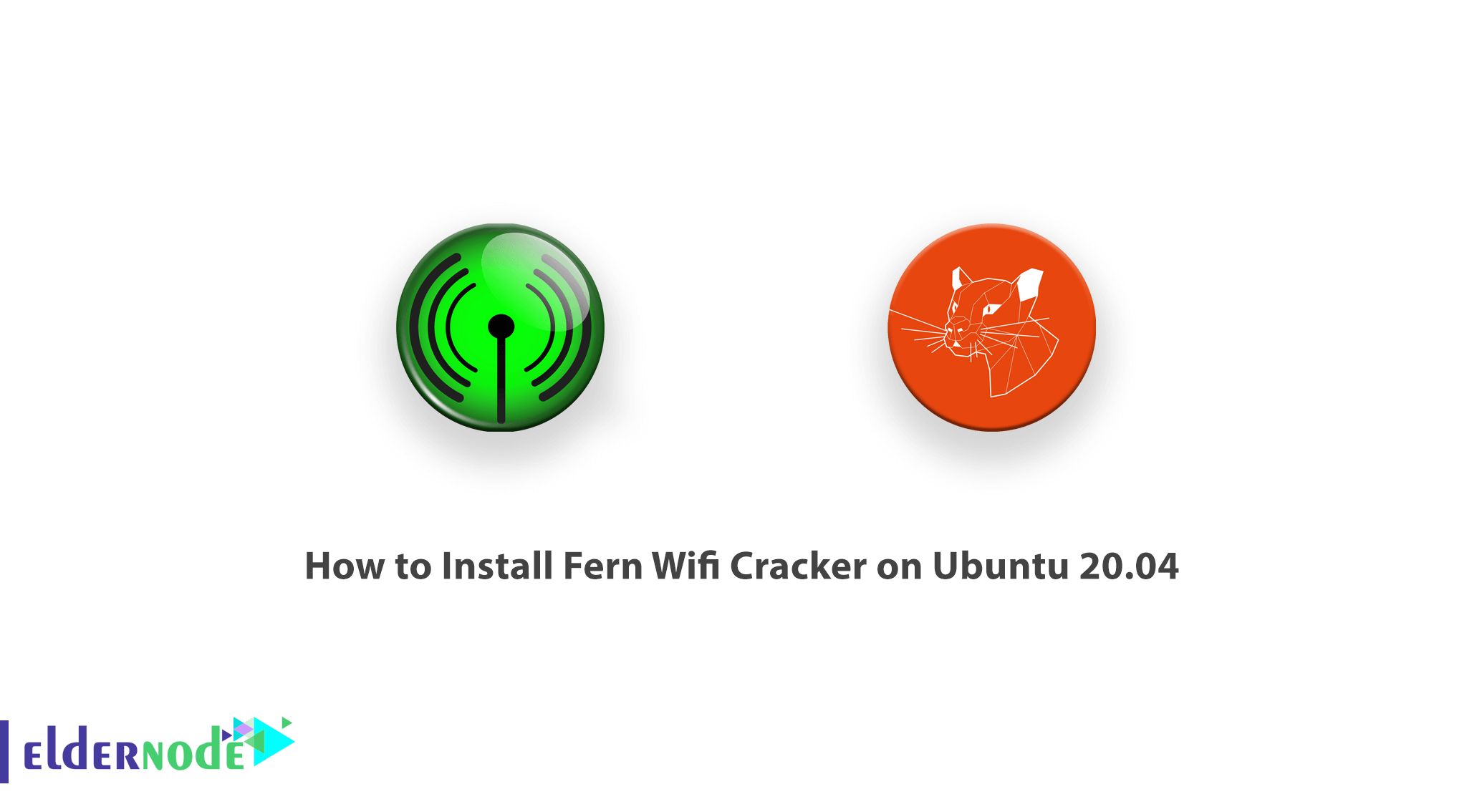 Fern Wifi Cracker is a program for security control and wireless attack. This software is written using Python programming language and Python Qt graphical interface library. It should be noted that Fern Wifi Cracker is able to break and recover WEP/WPA/WPS keys as well as other network-based attacks on wireless or Ethernet-based networks. Note that Fern-Wifi-Cracker is designed to detect defects in your personal network. Therefore, we recommend that you do not use this program on unauthorized networks. In this article, we are going to teach you How to Install Fern Wifi Cracker on Ubuntu 20.04. You can use the packages available in Eldernode to purchase an Ubuntu VPS server.

Recommended Article: How to install Node.js on CentOS 8

The most important features of Fern Wifi Cracker include the following:

7- WPA/WPA2 Cracking with Dictionary or WPS based attacks

8- Automatic saving of key in the database on successful crack

In the continuation of this article, join us to teach you how to install Fern Wifi Cracker on Ubuntu 20.04.

Then in the next step, you have to run the following command to install Aircrack-ng:

Now you need to run the following command to install the subversion:

After you have successfully installed Aircrack-ng and subversion, you can now easily use Fern Wifi Cracker by running the following command:

How to use Fern Wifi Cracker on Linux Ubuntu

After you have successfully installed the Fern wifi cracker, you should now open it in admin permissions. To do this, you must run the following command in the terminal:

The important point is that by placing Sudo at the beginning of the command, we try to run the Fern wifi Cracker as root and in the admin interface. You will be asked for a password by entering the above command. After entering the password, you will see the following image. 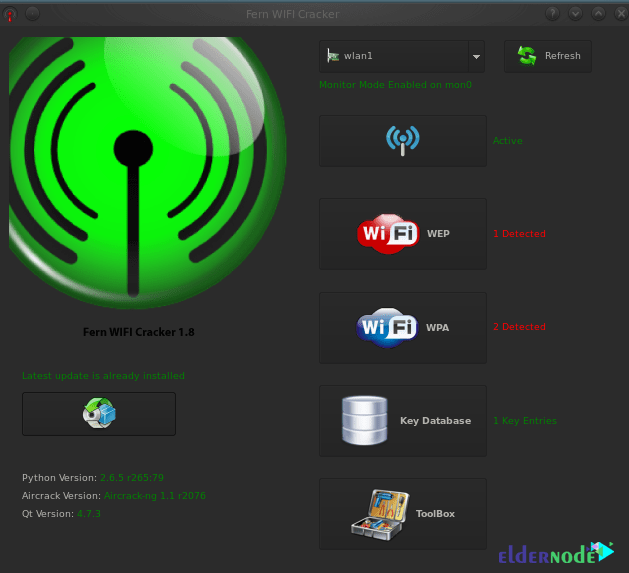 Click the Refresh button to load monitor interfaces. Then you should hit the Scan or Access points (Active) button that will start scanning. Once the WiFi networks are found, you must then press the WPA or WEP button to crack the password for each of the WIFI networks.

Recommended Article: How to Secure Apache with Let’s Encrypt on Debian 10

Fern Wifi Cracker is a Wireless security auditing and attack software program written using the Python Programming Language and the Python Qt GUI library. This program is able to crack and recover WEP/WPA/WPS keys and also run other network-based attacks on wireless or ethernet-based networks. In this article, we tried to teach you how to install Fern Wifi Cracker on Ubuntu 20.04 after introducing the features. 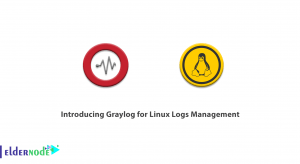 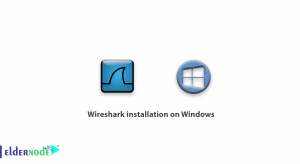 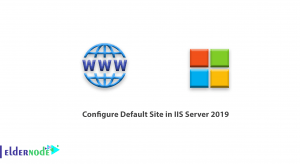 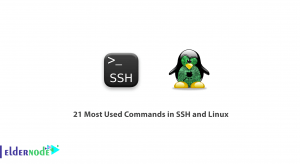 21 Most Used Commands in SSH and Linux
3 Min Read