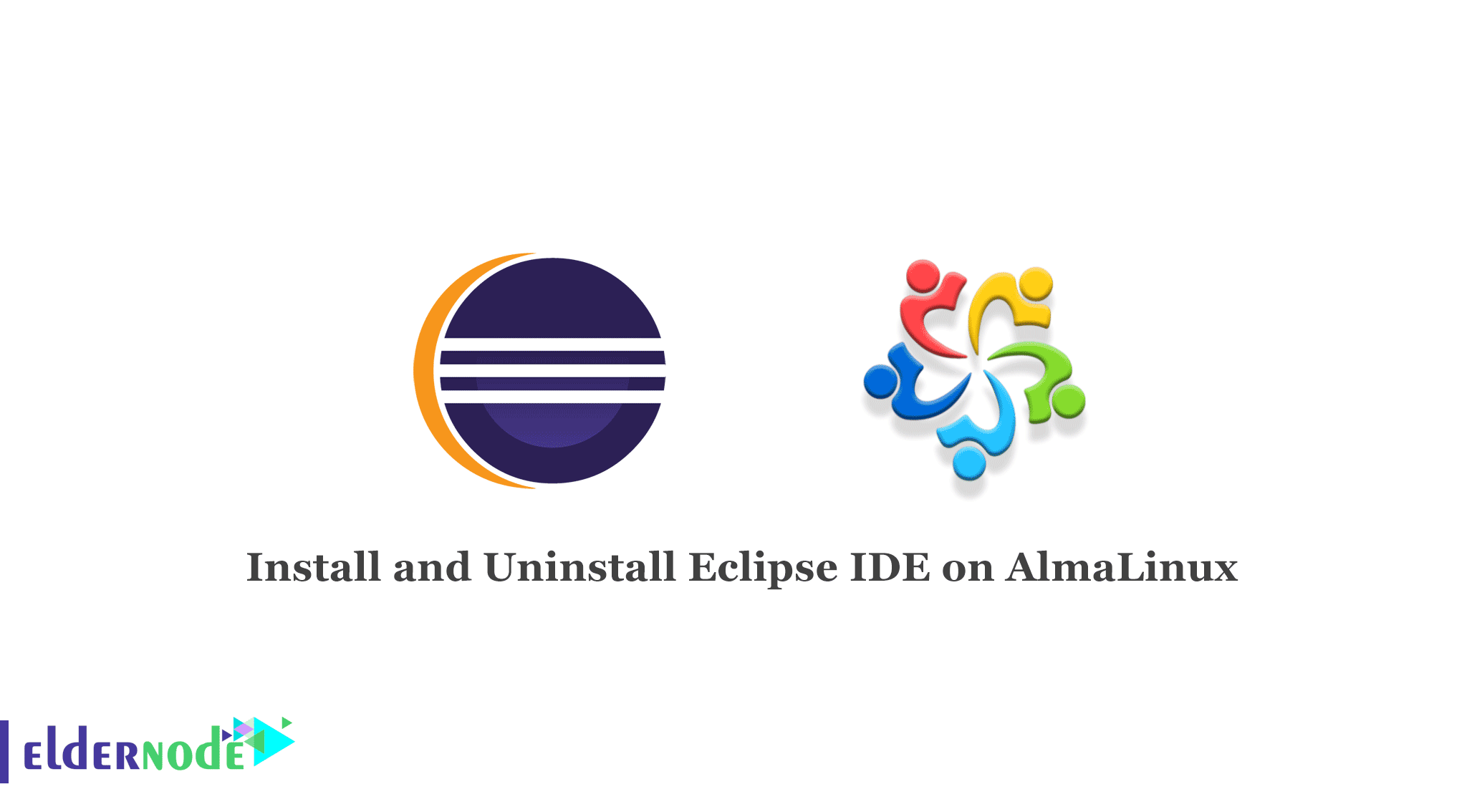 Eclipse is an integrated development environment (IDE) for a variety of programming and metalanguages and mainly Java-based programming is done in this platform. Eclipse is defined as a platform for developing computer-based applications using various programming languages like Python, C/C++, Java, Ruby and more. In this article, we are going to teach you how to Install and Uninstall Eclipse IDE on AlmaLinux 8.4, 8.5 step by step. To buy a cheap Linux VPS with Instant Activation, order what you need on Eldernode.

How to Install and Uninstall Eclipse IDE on AlmaLinux

A) you should update your system by entering the following command:

B) Now you need to install Java on your AlmaLinux system by executing the following command:

C) Then you can verify the Java version using the following command:

D) You can download the latest eclipse installer from the official page by the following command:

Next, you can extract the Eclipse Tar file by the following command:

Now you should select your desired IDE package and click on Install.

You can Uninstall Eclipse IDE by the following command:

This article taught you how to install and uninstall Eclipse IDE on AlmaLinux 8.4, AlmaLinux 8.5. Advanced client applications can be developed in Eclipse and additional plugins can be installed on the platform. I hope this tutorial was useful for you. 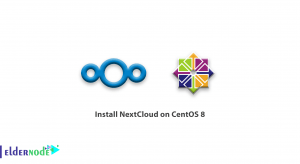 How to install NextCloud on CentOS 8
11 Min Read 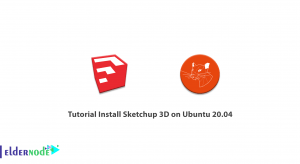 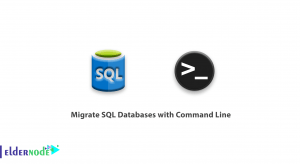 How to Migrate SQL Databases with Command Line
13 Min Read