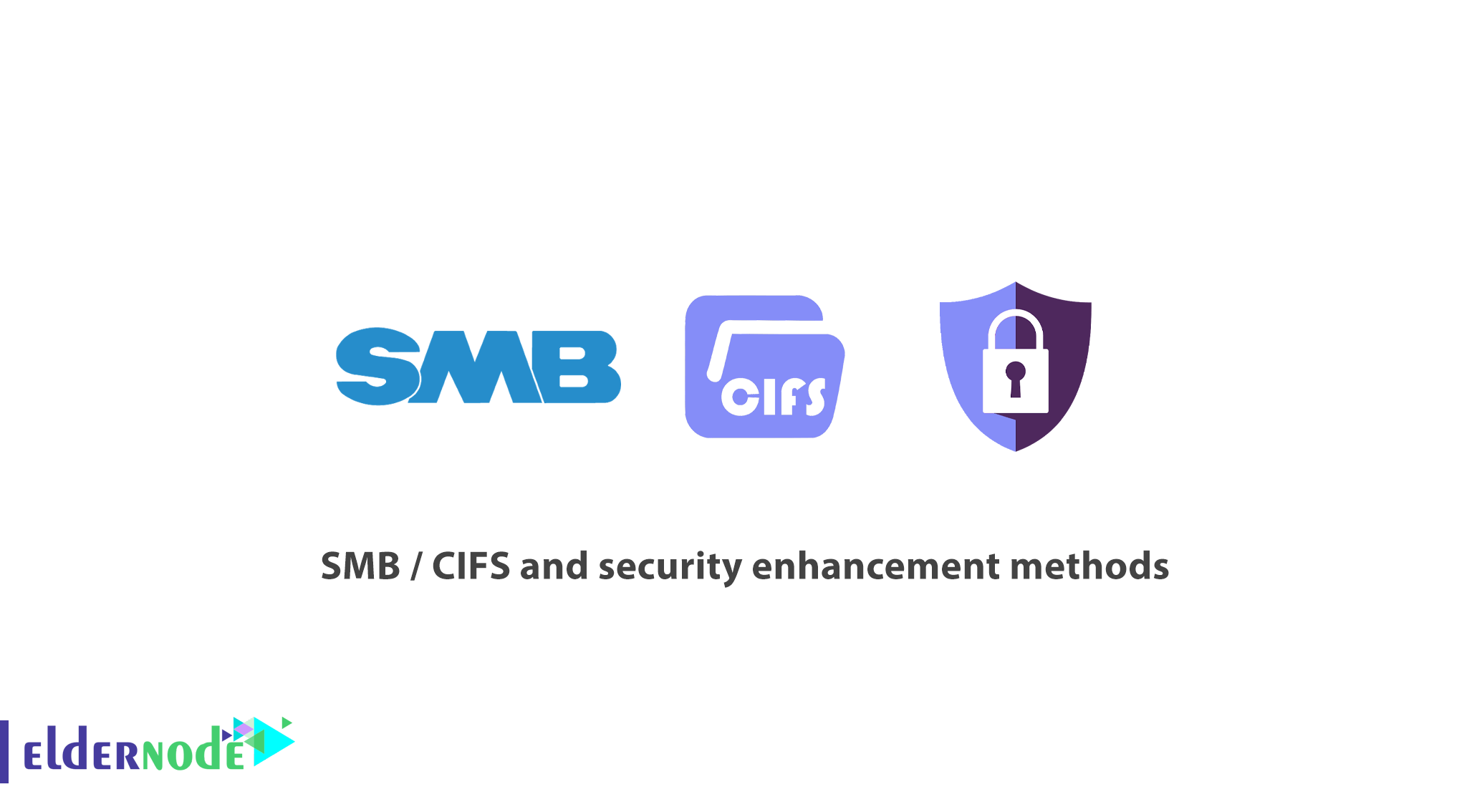 In computer networks SMB or CIFS works as a Layer 7 protocol (Application Layer), it mostly works to provide access to shared files, printers, and serial ports, and various connections between devices within the network.

Recommended Article: How to Activate and use the Sandbox in Windows 10

Linux operating systems use another SMB version called SAMBA. In general, SMB is a request-response protocol by which the client sends an SMB request to the server and the server returns a SMB-type response to the client in response.(SMB / CIFS)

The Server Message Block protocol can be used with the Session layer work in different ways : How To Create And Restore Backup On Virtualizor
17 Min Read 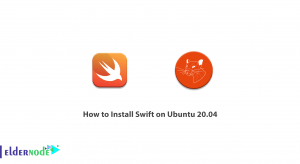 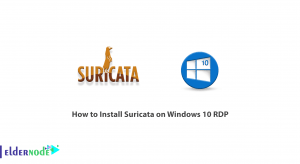 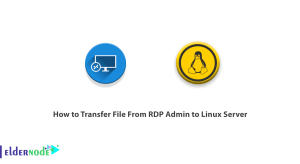