How To Install ZFS File On Centos 8 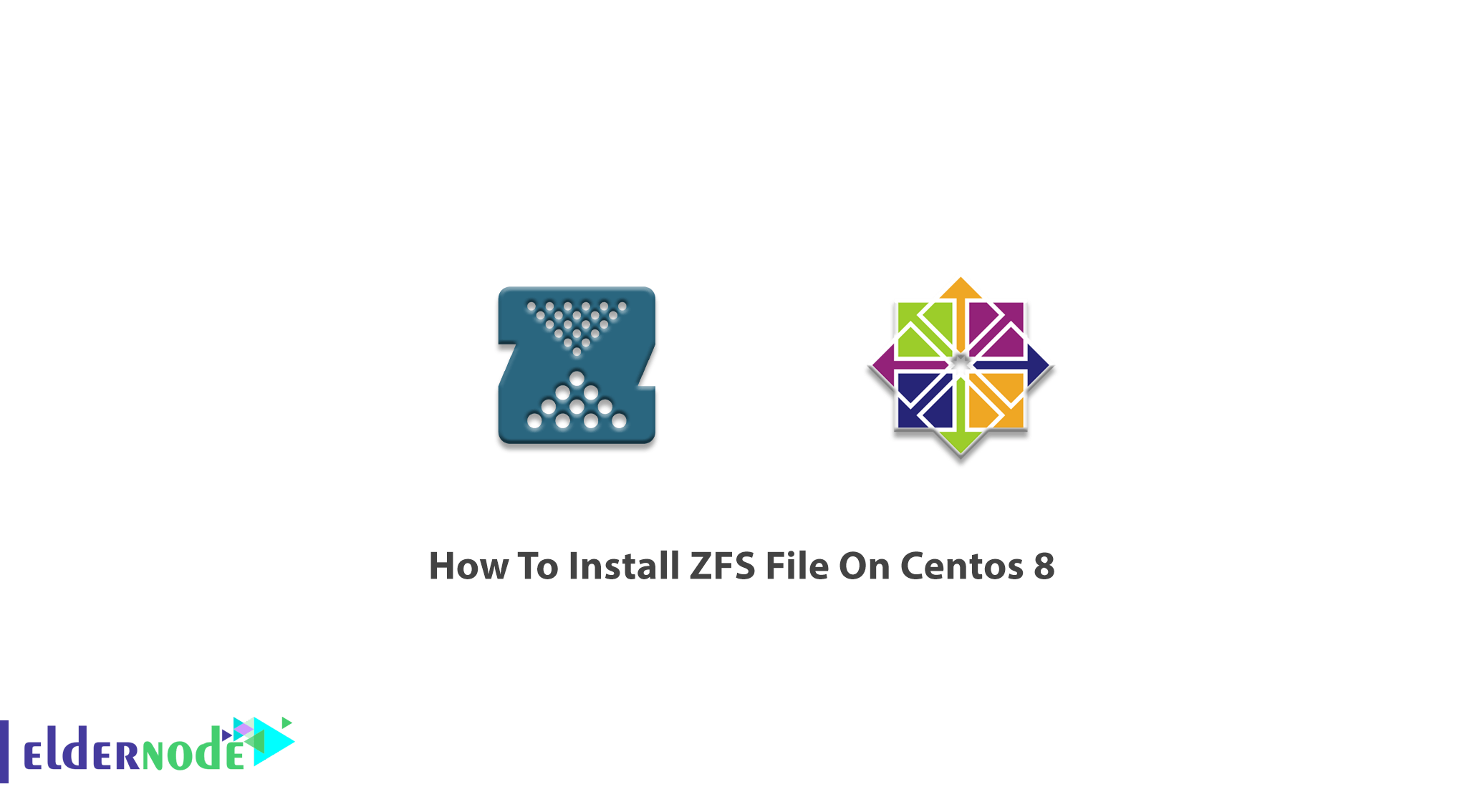 It’s about administrating the files systems. Z File System is widely using by administrators due to its exclusive features which guarantee the durability of your data to return the correct data to your application. While using ZFS, you no longer have to create virtualized volumes as it could aggregate devices into a storage tool and eliminate volume management. In this article, you will learn How To Install ZFS File On Centos 8. Since ZFS is limited to running on a single server, so prepare your own Linux VPS to be able to install ZFS on your Centos VPS Server, and use its benefits.

A non-root user with sudo privileges

Recommended Article: How to Install MailSpring on Centos 7 & 8

Using the open-source ZFS and its data services is free. Generally is built into the Oracle OS and is seriously popular among techies and enterprise. To people of the US, it looks nicer to pronounce it ZedFS instead of ZeeFS. However, it depends on you.

Let’s start reviewing the steps of this guide to learn and finish it.

Step 1: First, you are recommended to check the repositories already installed on Oracle Linux 8, use the command below to show you which are already been installed.

Then, install Yum utilities to prevent facing probable problems during the installation.

In this step, you must install the EPEL repository in Oracle Linux 8. It is a vital step for ZFS file system installation. You are recommending to install the EPEL RPM file directly from the official Fedora Project website.

Note: If you are asked to press “Y” or “y” to continue the installation, hit “y” from the keyboard to let the EPEL repository be download and install. Wait for a while to install the EPEL repositories on Oracle CentOs 8.

Again, confirm the installation by the same command as below:

Once you confirmed your installation, you should enable the EPEL utility in your system. Run the following command in the terminal followed by epel name.

You may feel some of the EPEL modules are not being install, so you can install an extra package of Enterprise Linux Modular 8 by running the command below:

The latest step to install the ZFS file system on your system is to download it from the official ZFS website. To do this you can use the rpm command followed by a link.

In this way, the ZFs rpm file would be successfully download in your Oracle Linux 8.

Recommended Article: How To Install ZFS File On Centos 8

Just now, you will be able to install the ZFS file system by running the yum command followed by the keyword zfs as below:

By typing this, the installation of ZFS will be started. You may wait for a while to let it be complete.

To start using the ZFS driver, you need to load it. Run the command below to load the driver:

Once you loaded the driver, you can check for the loading packages status of the ZFS file system using the following command:

Running the above command helps you to observe the active, inactive, and failed utilities and services.

Also, to see what utilities are enabled and disabled, type the command below:

Use the following command to mutually connect the utility services at the same time.

By this, you can enable the services. Type the command below to enable a single disabled utility service.

If you verify for the utility services, you see that previously disabled services are now enabled.

Now, you can check for the devices already running in correspondence with the ZFS file system. Use the following command with the _l keyword to list devices.

After running, you can see a list of Devices and disks currently present in your system with their information regarding size, ID, type, start, and endpoints.

And to check the already created and mounted pools:

Finally, at this point, you have successfully installed the ZFS file system on Oracle Linux 8. You are ready to create pools, mount pools, import and export pools, delete pools, and other file-related things as well on your system.

Let’s review some commands to try in the ZFS system.

1- Execute the command below to create a pool in the ZFS file system.

2- Use the following command to check the pool:

3- You can check the list of databases available by:

4- Aso, to check the current status of a pool:

5- Run the following command to import the pool:

7- Use the command below to delete a pool anytime

9- And finally, you can mount the pool by running the simple mount command as below:

That’s that! From now on, improve the way you handle your data files.

In this article, you learned How To Install ZFS File On Centos 8. Install ZFS and enjoy its features and benefits and as your storage file system. It can also handle RAID without requiring extra software or hardware. 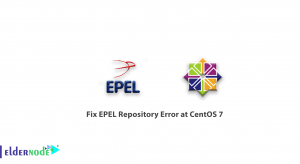 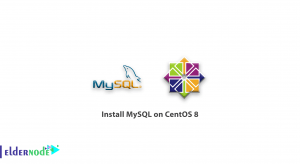 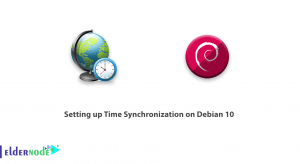