How to Install WebSploit On Ubuntu 20.04 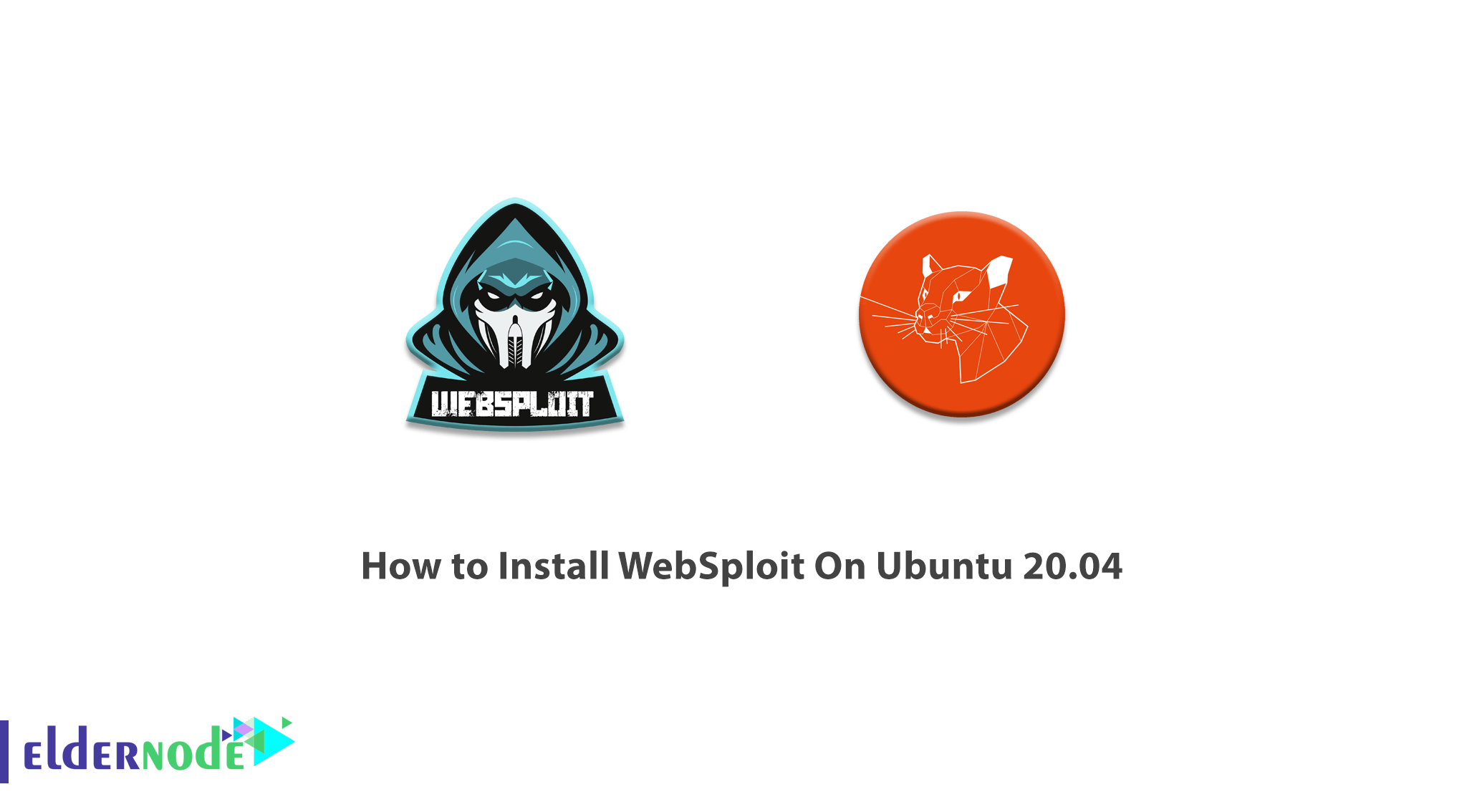 With the development of proprietary tools and platforms related to hacking and security, we are witnessing the development of powerful tools. These tools facilitate penetration testing operations for professionals. On the other hand, it is using by many hackers to implement malicious targets. Most hacking and security tools are double-edged. That is, it is using both for hacking and for security and intrusion testing. Therefore, the type of tool used depends entirely on the user. One of the most powerful double-edged tools is the WebSploit tool. A tool that some may consider a competitor to the powerful Metasploit tool. In this article, we are going to teach How to Install WebSploit On Ubuntu 20.04. It should note that you can visit the packages available in Eldernode to purchase a Ubuntu VPS server.

If we want to refer to the definition of the WebSploit tool on the Github site, only one sentence is written. A powerful framework for middle man attacks. It is safe to say that this definition shows only one of the characteristics of this powerful tool because it has many capabilities. WebSploit, written in Python, is available by default on Kali Linux but can be installed for other distributions. In the continuation of this article, join us with the tutorial How to Install WebSploit On Ubuntu 20.04.

Recommended Article: How to install Nextcloud in Ubuntu

Websploit tools such as the Metasploit framework have a number of modules that you can select according to your purpose. Then launch the attack by setting the target and running the module. Websploit has many capabilities. This tool can communicate with Metasploit to execute attacks. It also has the ability to scan and crawl with the help of the Wmap plugin of the Metasploit tool. The important thing about this tool is that it supports network attacks and scans and analyzes the web. Other features of this tool include XSS Phishing attack, DOS attack on Wi-Fi network, and ARP DOS attack. In the continuation of this article, join us in learning how to install Websploit on Ubuntu.

In this section, we want to teach you how to install WebSploit on Ubuntu 20.04. To do this, just run the following command to update the system:

You can now easily install the Websploit framework using the following command:

After you have successfully installed this tool, you can simply run the following command to run it:

Recommended Article: How to install Joomla on CentOS 8 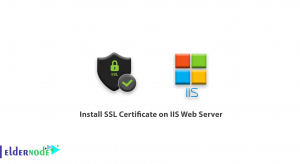 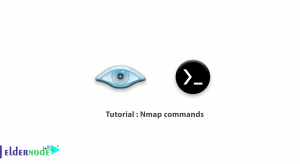 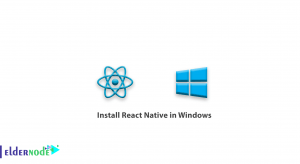 How to Install React Native in Windows
7 Min Read