Tutorial Install and Use Dpkg on Debian 10 & 9 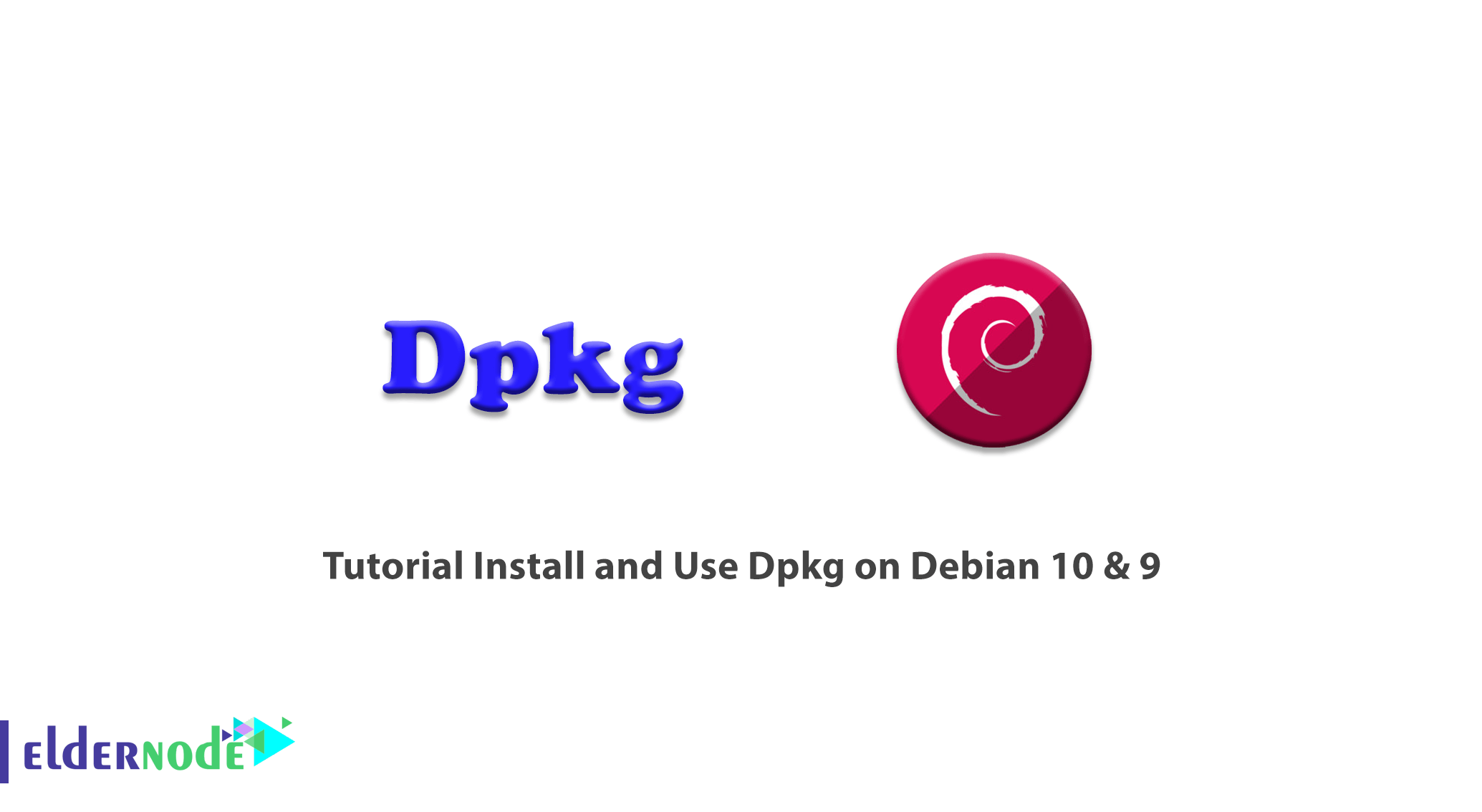 Dpkg is a package management command on Linux Operating Systems and Debian-based distributions. this software is used for better packages management, installation, removal, and provide information about .deb packages. It is controlled via command-line parameters. The action-parameters tell dpkg dpkg what to do and options control the behavior of the actions in some way. Also, dpkg maintains some usable information about available packages. this article will present Tutorial Install and Use dpkg on Debian 10 & 9. If you are preparing to buy your own Linux VPS, visit the available packages of Eldernode to purchase the best.

Like Ubuntu and Linux Mint, Debian also uses the dpkg package manager for managing the packages. Dpkg is installed by default on Debian and the derivatives are used to install, build, and remove .deb packages. dpkg is the lowest level tool for Debian package management. It is a very powerful tool that should be used with care.

Recommended Article: Tutorial How to Migration Guide from cPanel to Directadmin

The information that dpkg maintains is divided into three classes:

However, the values would be changed with dselect. Let’s see what any title means for them.

config-files: Only the configuration files of the package exist on the system.

half-installed: The installation of the package has been started but not completed for some reason.

unpacked: The package is unpacked, but not configured.

half-configured: The package is unpacked and configuration has been started, but not yet completed for some reason.

triggers-awaited: The package awaits trigger processing by another package.

triggers-pending: The package has been triggered.

installed: The package is correctly unpacked and configured.

install: The package is selected for installation.

hold: A package marked to be on hold is not handled by dpkg unless forced to do that with option –force-hold.

deinstall: The package is selected for de-installation.

purge: The package is selected to be purged.

ok: A package marked ok is in a known state, but might need further processing.

reinstreq: A package marked reinstreq is broken and requires reinstallation. These packages cannot be removed unless forced with option –force-remove-reinstreq.

Install And Use Dpkg on Debian Linux

If you use a package using apt, it first creates a list of all dependencies and downloads it from the repository.

If you use the old apt-get versions, move your deb file to /var/cache/apt/archives/ directory firstly. In this way, it will automatically download its dependencies. Then, install gdebi and open your .deb file using it. It will install your .deb package with all its dependencies.

How to Install the .deb package using DPkg

To install the .deb package, you just need to type dpkg followed by the -install or -i option and the .deb file name.

Note: You must run the above command from the same directory where the .deb package resides. But if you are running it from another one, remember to mention the full path to the .deb file.

Since the dpkg command installs the specified package only without any dependencies, you may face an error when you install a package that requires some dependencies. Also because the dpkg does not install the package and leaves it in an unconfigured and broken state.

Run the command below in Terminal to solve this error:

In this way, you can use this command to fix the broken package and install the required dependencies assuming they are available in the system repository.

How to verify package installation

How to remove installed package

Note: Keyword is any related word to the package name.

For instance, for the Skype package, you can type skype and the command would be as like below:

In this way, you can remove the package using the following syntax. Use the -remove or -r option when you found the exact name of the installed package.

Note: as you see, you can simply type the Skype installed package name instead of typing the ”skypeforlinux-64.deb”

Recommended Article: How to Activate and use the Sandbox in Windows 10

How to use dpkg manually

There is a very simple way to install a single package you have downloaded is the command dpkg -i that is short for dpkg –install.

When you download the package icewm_0.8.12-1.deb and you want to install it, log on as root user first and then type:

In this way, the icewm version 0.8.12 will be installed. dpkg will upgrade your older version to avoid installing both versions at once.

To remove a package, you will have two options. First is:

That removes the icewm package (-r is short for –remove)

Note: While you give only the ‘icewm’ for –remove, the –install requires the entire .deb filename.

In this article, you learned How To Install and Use Dpkg on Debian 9 & 10. Now, you can view a list of installed packages, verify the packages when you installed them, and remove a package when you do not need it anymore. And finally, you saw the way you can use dpkg manually.

Debian package management consists of several layers. You will be able to use dpkg under a very bad situation such as an unbootable system without a network connection because it is a very low-level package tool. The lowest layers are made up of dpkg and associated programs. 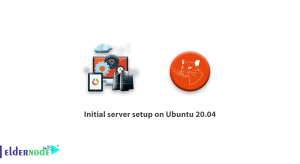 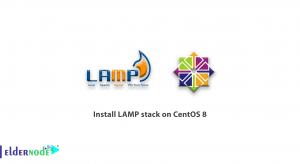 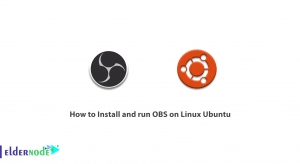 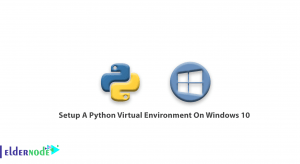