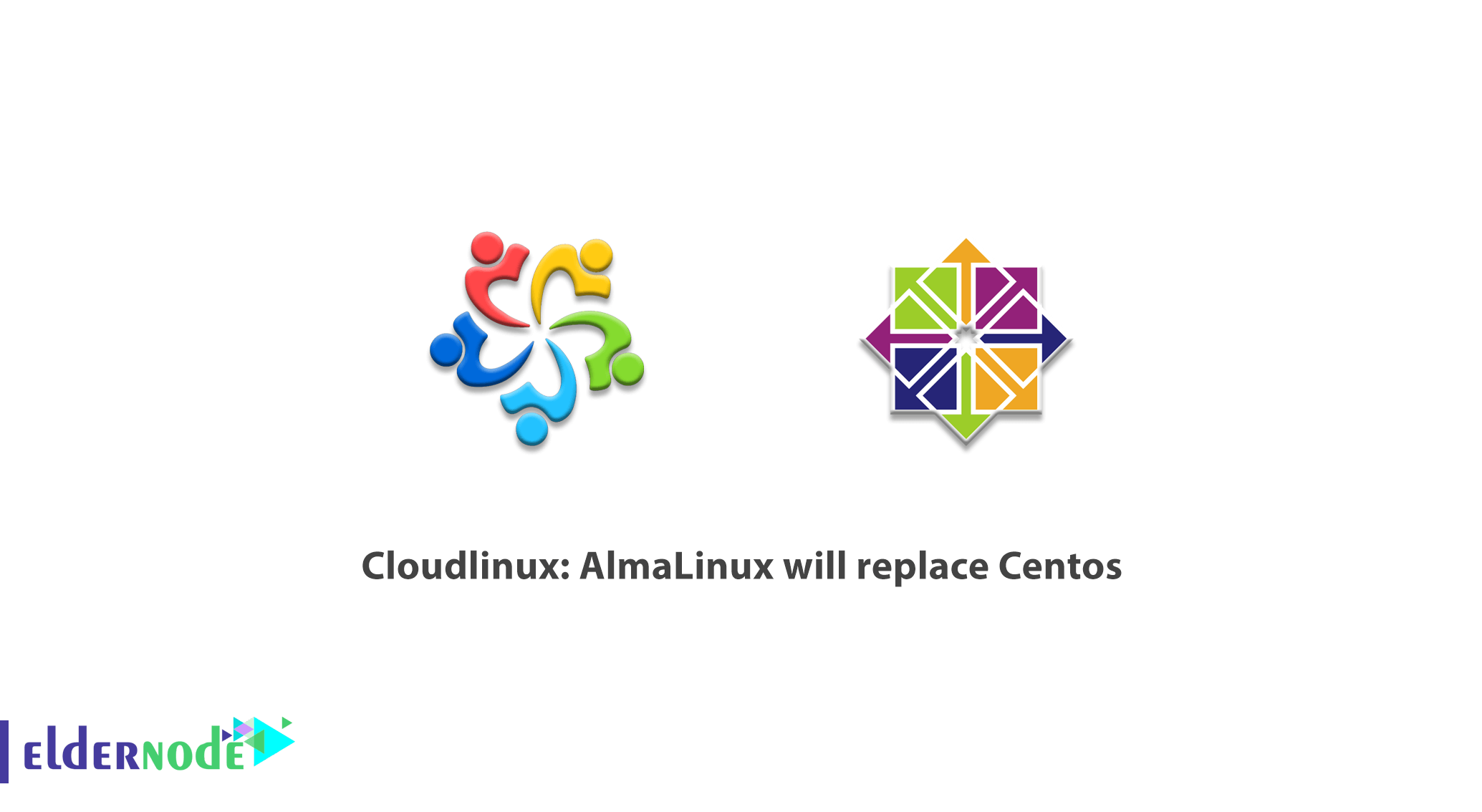 If you have read some unexpected news for your favorite OS and you are still searching to know the truth and final result, this is what you need to read till the end. Community Enterprise Operating System is a rebuild of Red Hat Enterprise Linux, so it costs for that. Undoubtedly, Red Hat benefited from the CentOS community, but companies and developers have never paid RHEL for supporting CentOS. Soon at the beginning of 2021, Red Hat has announced that CentOS will end in 2021. But CentOS Stream would continue after the mentioned date and will serve as the upstream branch of Red Hat Enterprise Linux. Join us with this article, Cloudlinux: AlmaLinux will replace CentOS, to get a clear sight of the subject. 2021 does not bring you only shocking news, there are new 2021 offers and discounts on Eldernode to buy your own Linux VPS.

Is it time to say goodbye to CentOS 8?

According to the documented news, CentOS fans will face massive changes in its future and function. CentOS 8 will end in 2021 and shift focus to CentOS Stream.

Is it time to say goodbye to CentOS 8 and say hello to the CentOS stream? Read a brief explanation for CentOs Stream. CentOS users prefer to be companies with experienced Linux administrators and developers. But due to the recent decision of Red Hat, it seems to be a good idea to migrate to CentOS Stream since there is no other option to use.

CentOS Stream does not have the stability of the old CentOS fixed-point release as a rolling release Linux distribution. Similar to CentOS 8, CentOS Stream has regular updates. However, as a CentOS Stream user, you would test RHEL ahead of others and you may report bugs and need to wait to be solved in RHEL to receive security updates. Yes! it is really like a trick but the fact is that CentOS Stream has not been considered a replacement for CentOS Linux. Red Hat does not see CentOS Stream as a production server. It is just an inevitable step to reach the goals of the project. While large enterprises are CentOS 8 users, Red Hat moves its own internal projects to CentOS Stream.

Additionally, CentOS has claimed that CentOS Stream will be getting fixes and features ahead of RHEL. So, fewer bugs and more runtime features than RHEL are expecting until those packages make it into the RHEL release.

People are divided into two groups. The first group believes that protests will work. And the second one would believe in the first group after a while 🙂

Oops! I know it is not a good situation to be funny but I have some good news. Once Red Hat announced their decision of shifting focus from CentOS Linux, many users started to react on social media. Fortunately, they were heard by CentOS co-founder and users heard a new name as the replacement; Rocky-Linux. It seemed that Red Hat company did not really have a correct image of how widely-used, effective, and popular was CentOS among individuals and companies. It is clearly understandable in Gregory Kurtzer’s words who was not happy about recent decisions. However, by his efforts, the launch of a new project Rocky-Linux is announce. And now is a CentOS fork and a good solution to users who are looking for a way out. The name of Rocky-Linux is chosen in honor of his late CentOS co-founder Rocky McGough.

Since the Linux community needed an alternative, the CloudLinux OS as the CentOS clone has also announced Project Lenix for CentOS replacement. This forever-free project renamed to AlmaLinux. With more than 4,000 customers and partners, CloudLinux will increase the security, availability, and stability of Linux servers and devices.

AlmaLinux will be an open-source and free, community-driven, 1:1 binary compatible fork of RHEL 8. It is built with CloudLinux expertise and would be available in the first quarter of 2021. CloudLinux would put over a million dollars a year behind the new Linux distributions. Taking RHEL and CentOS code and fine-tuning it into CloudLinix OS is the exact business of this country. CentOS users also received good news from the company. They promised Lenix will provide an uninterrupted way to convert existing CentOS servers with zero downtime or the need to reinstall anything.

Features of shifting away from CentOS Linux

While Red Hat rests CentOS Linux and most of the users showed their anger and unsatisfying, let’s see this decision from another view. Jim Perrin, a Microsoft Principal Program Manager and former Red Hat developer and CentOS Board member, has explained why he does not disagree with this approach. He has listed the below three features:

2- It provides a way for ISVs and developers to contribute fixes and features.

3- It provides a way for the community to provide feedback.

”building a broader, more diverse community” was one of the mentioned titles of the Red Hat announcement. But users do not seem happy with this replacement and they are right. While Red Hat supports CentOS 7 through June 30,2024, CentOS 8 users were expecting to be supporting until 2029. But Red Hat will continue updating CentOS 8 until the end of 2021. Only time can tell whether users will move to CentOS Stream or not. To avoid the large gap in the Linux community, CloudLinux had an on-time step by launching the AlmaLinux. In this way, the multi-tenant web and server hosting companies would receive a customized, high-performance, and lightweight server. AlmaLinux allows you to port entire CentOS server fleets with a single command and you do not need to reinstall or reboot. However, users are waiting to see how the new replacement of CentOS would be. 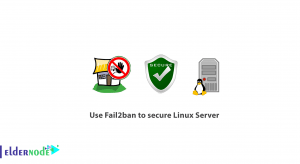 How to use Fail2ban to secure Linux Server
20 Min Read 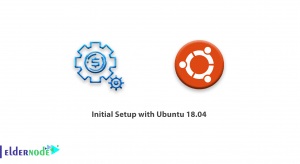 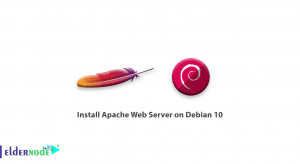