How to block or disable normal user logins in Linux 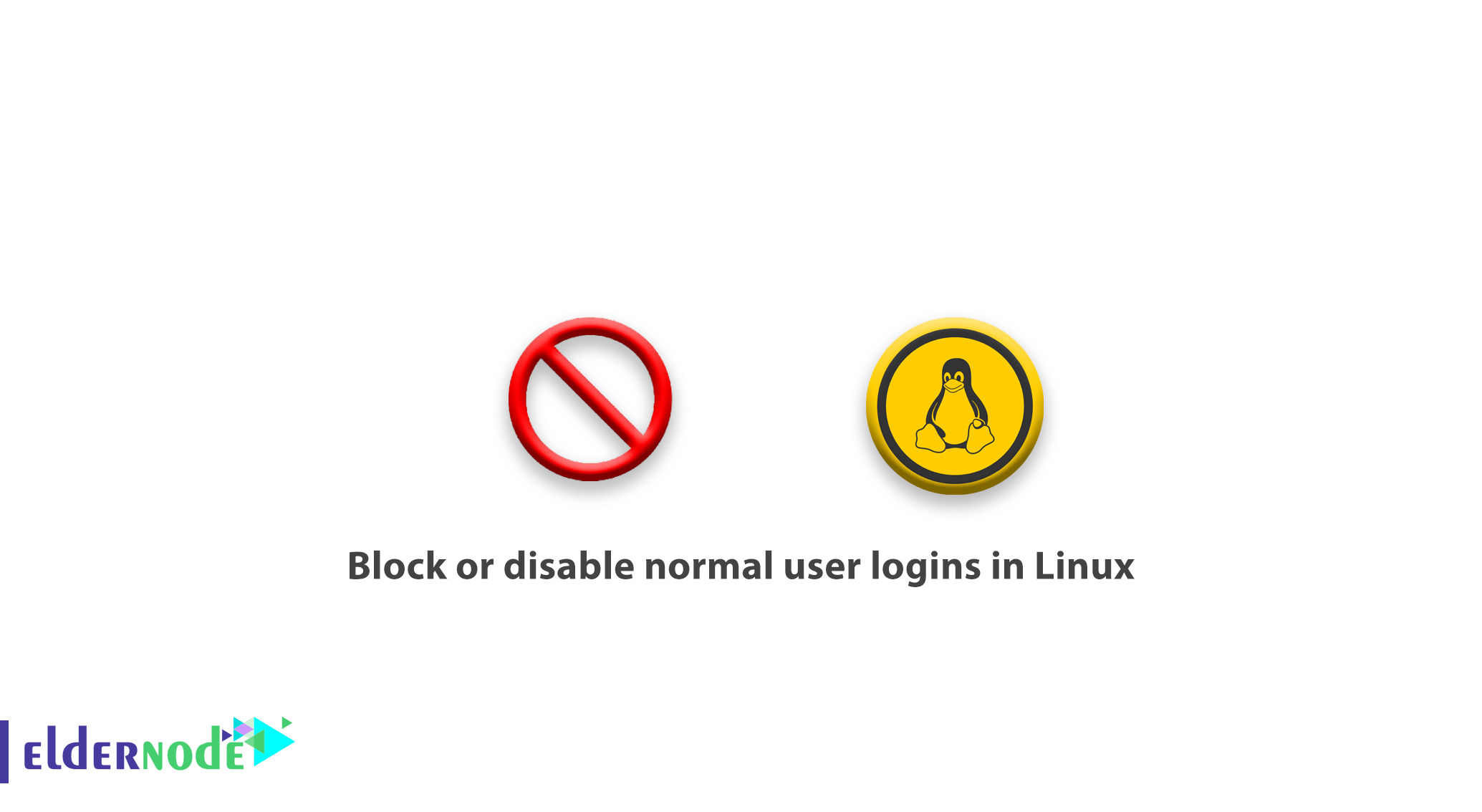 A Linux system administrator needs to know some Linux tricks. In this article, you are going to learn how to block or disable normal user logins in Linux. You may face a problem and perform scheduled system maintenance. There you would prevent non-root(normal) users from connecting to the system. So follow this tutorial to review the function of blocking non-root users by  /etc/nologin file and nologin shell in Linux. Also, you need to know what message should be set to help the user see what is actually happening.

Tutorial connect to ssh on linux

How to disable SELinux temporarily or permanently

How to block or disable normal user logins in Linux

Let’s walk through the ways you can block or disable users on your Linux server to not be able to log in.

Recommended Article: How to install R on Ubuntu 20.04

Displaying a message is the main function of /etc/nologin file, which would be used for the users who attempt to log on to a system during the process of shutdown. Anytime users view this message, they will not be able to log in onto the system. So to block the user login by manually creating, use the below command.

If you want to show to users attempting to log on to the system, you can add the message below to the file.

As this method blocks just one user from accessing a shell, it works a little differently. The function is in the way that users can log on to the system via programs such as ftp that do not necessarily require a shell for the user to connect to a system. The other feature of this method is that you can allow you to block shell access to specific users in special scenarios.

At this point, you see that you can change the user’s shell in /etc/passwd file from something like /bin/bash or /bin/sh to /sbin/nologin meaning refuse a login, use chsh (change shell) command.

What the following command does is to change the user eldernode’s shell to /bin/false meaning do nothing.

In case you need to read more, follow Linux tricks. 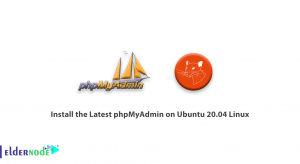 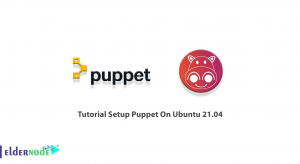 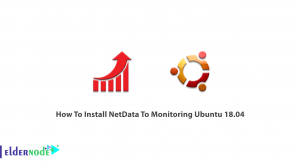 How To Install NetData To Monitoring Ubuntu 18.04
8 Min Read 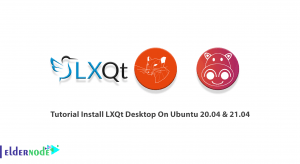