3 Ways To Install Redis On MacOS Applications that run on the server side have more contacts. The mechanism of these programs should be such that they can respond to the high volume of requests on the server side in the shortest possible time. So, the best solution is to use NoSQL databases. One of the most popular and efficient database servers is Redis. This article will teach you 3 Ways To Install Redis On MacOS. If you intend to buy your own VPS server, you can check out the packages offered on the Eldernode website.

Redis stands for Remote Dictionary Server and is an open-source, in-memory, key-value data store. It is placed in RAM and information is temporarily stored in it. Developers use Redis as a database, cache, streaming engine, and message broker. This data store offers sub-millisecond response times and enables millions of requests per second for real-time applications in industries such as gaming, ad tech, financial services, healthcare, and IoT.

If you haven’t installed Homebrew yet, follow the steps below.

Open your terminal and install Xcode using the command below:

Enter the following command to download the Homebrew installation script:

Once your installation is completed, you can install Redis using Homebrew. To do this, run the following command: Installing Redis without Homebrew on MacOS

You can install Redis on your mac without using Homebrew. To do this first, create a folder and move to the newly created folder using the following command:

Now download the Redis installation script by running the command below:

Unzip the downloaded file as shown below:

To go to the unzipped folder, enter the command below:

Lastly, run the following commands to complete the installation process:

How to Start Redis on MacOS

There are two ways to start Redis on your mac operating system due to the installation method.

If you install Redis on MmacOS with Homebrew, you can start it and using the command below:

The above command will launch Redis and restarts it when you log in.

To check the Redis status, enter the command below:

You should see the following output:

But if you choose the second method to install Redis, run the following command to start it:

The following output should appear:

If you want to launch Redis on system boot, the following command can help you:

3- Connecting to Redis on MacOS

In this step, first, start your Redis server. You can do this using the launchctl and using the Redis configuration file.

To start the Redis server with the launchctl, run the command below:

And to start Redis with the configuration file, just enter the following command:

Note: By default, the Redis configuration file location is at /usr/local/etc/redis.conf.

Test Redis after it is running using the command below:

The Redis REPL will open.

Redis is a type of data structure that is placed in RAM and information is temporarily stored in it. In this article, we taught you how to install Redis on MacOS in 3 ways. I hope this tutorial was useful for you and helps you to install Redis on macOS. If you face any problems or questions, you can contact us in the Comments section. 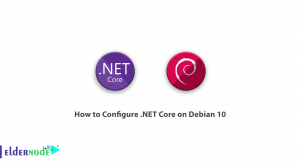 How to Configure .NET Core on Debian 10
15 Min Read 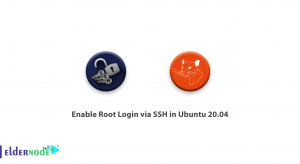 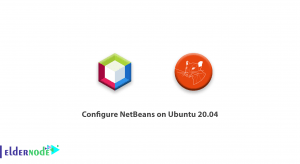 How to Configure NetBeans on Ubuntu 20.04
4 Min Read